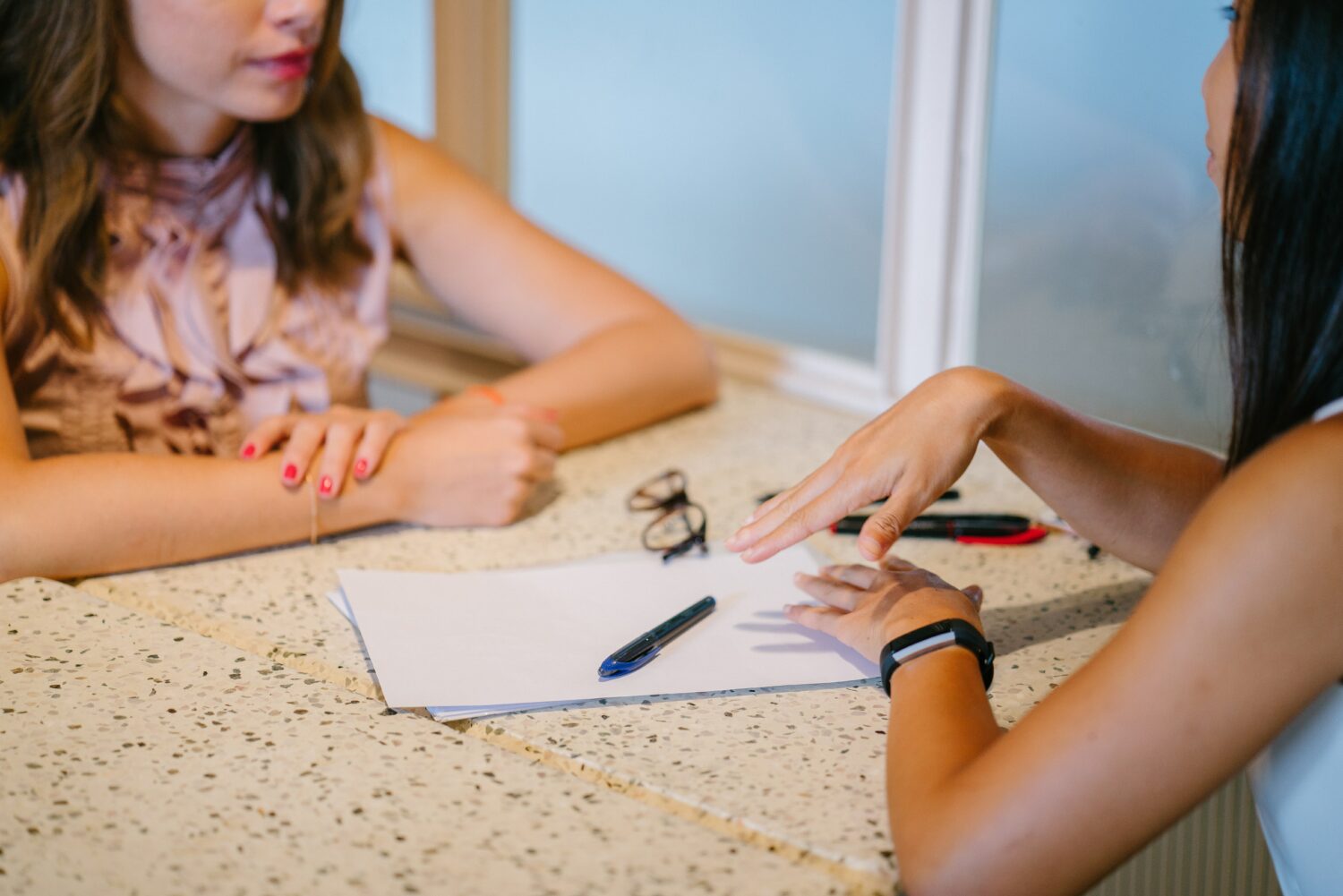 The United States implemented the National Security Entry-Exit Registration System (NSEERS) program, also known as “special registration”, as a counterterrorism tool in the wake of September 11, 2001, to keep track of certain non-immigrants and prevent terrorist attacks.

The NSEERS system has two separate portions: (1) port-of-entry registration and (2) domestic registration.  In each case, an individual is required to be fingerprinted, photographed and interrogated.

For port-of-entry registration, the Department of Homeland requires NSEERS of persons from certain countries and for anyone else identified by a consular immigration officer as a candidate for NSEERS who enters the U.S. on or after September 11, 2002 to register.

For domestic registration, the Department of Homeland Security published rules requiring NSEERS of certain persons already in the U.S. The domestic NSEERS program, also known as “Call-in NSEERS Registration” is targeted specifically towards males over the age of sixteen (16) who entered the United States from the following countries before September 2002:

Although the domestic registration requirement ended on December 2, 2003, individuals who failed to register for NSEERS during the specified periods will encounter difficulties in adjustment status to that of a Lawful Permanent Resident (green card).  Even individuals who have strong equities such as U.S. citizen family members, long employment histories in the United States, and no criminal history may encounter problems.

Although there is an opportunity for “late registration” in order to be in compliance with the law, individuals who failed to timely register will face the challenge of finding a means to register and showing that the failure to register was reasonably excusable or was not willful. If an officer believes that the individual’s failure to register was willful, it can lead to a denied adjustment of status (green card) application and in some cases initiation of deportation proceedings.

It is imperative that you contact an immigration attorney if you believe that you failed to register for NSEERS prior to filing an application for adjustment of status.

What Would Trigger a Public Charge Denial Based on the “Prior Use of Certain Government Benefits” Criteria?

Removing Conditions on Your Green Card Based on Divorce