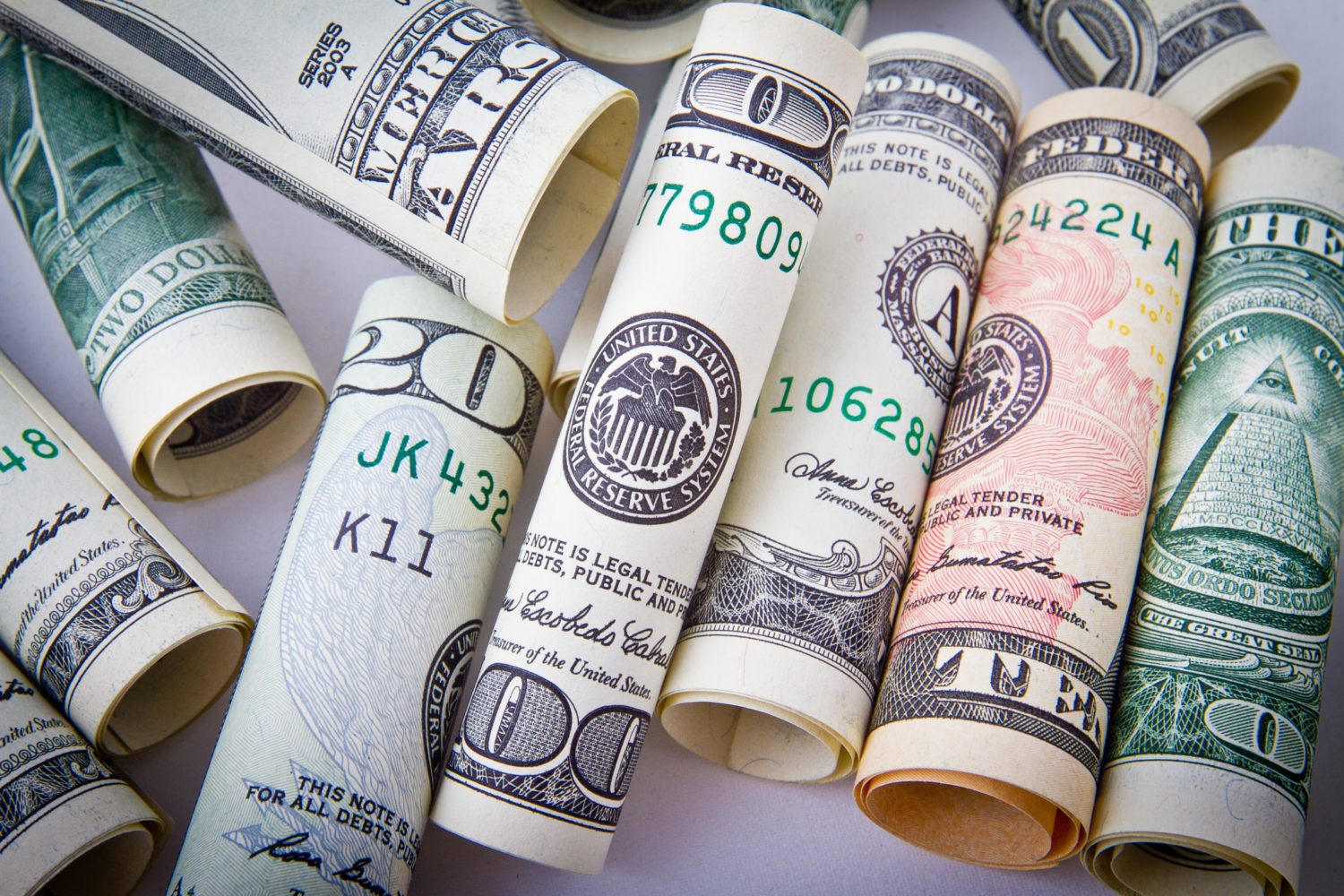 From January through June of 2012, 41 states passed 114 bills and 92 resolutions on immigration. It may sound like a lot of law writing, but it represents 20% less legislation than during the first six months of 2011.

Recent studies indicate that the decline in immigration bills has to do with financial reality, not political ideals. Court challenges, budget crises and redistricting overwhelmed some local leaders and state legislatures over the past year. Legislation in Alabama, Georgia, Indiana, South Carolina and Utah has been enacted, but has not yet taken effect.

In Arizona, the state legislature did enact and enforce laws that were challenged all of the way to the US Supreme Court. The Supreme Court upheld components of the Arizona immigration law  but also struck down several provisions in the law. The Court ruled that local law enforcement is allowed to determine the immigration status anyone they arrest so long as there is a “reasonable suspicion” the individual arrested is in the country illegally. The Court also ruled that police may share the arrested person’s immigration status with federal authorities.

If you need assistance in understanding this ever-changing immigration-law environment, or its impact on your family, please contact us at the Law Offices of Azita M. Mojarad & Associates.

Public Charge – Who is Subject to the Final Rule?