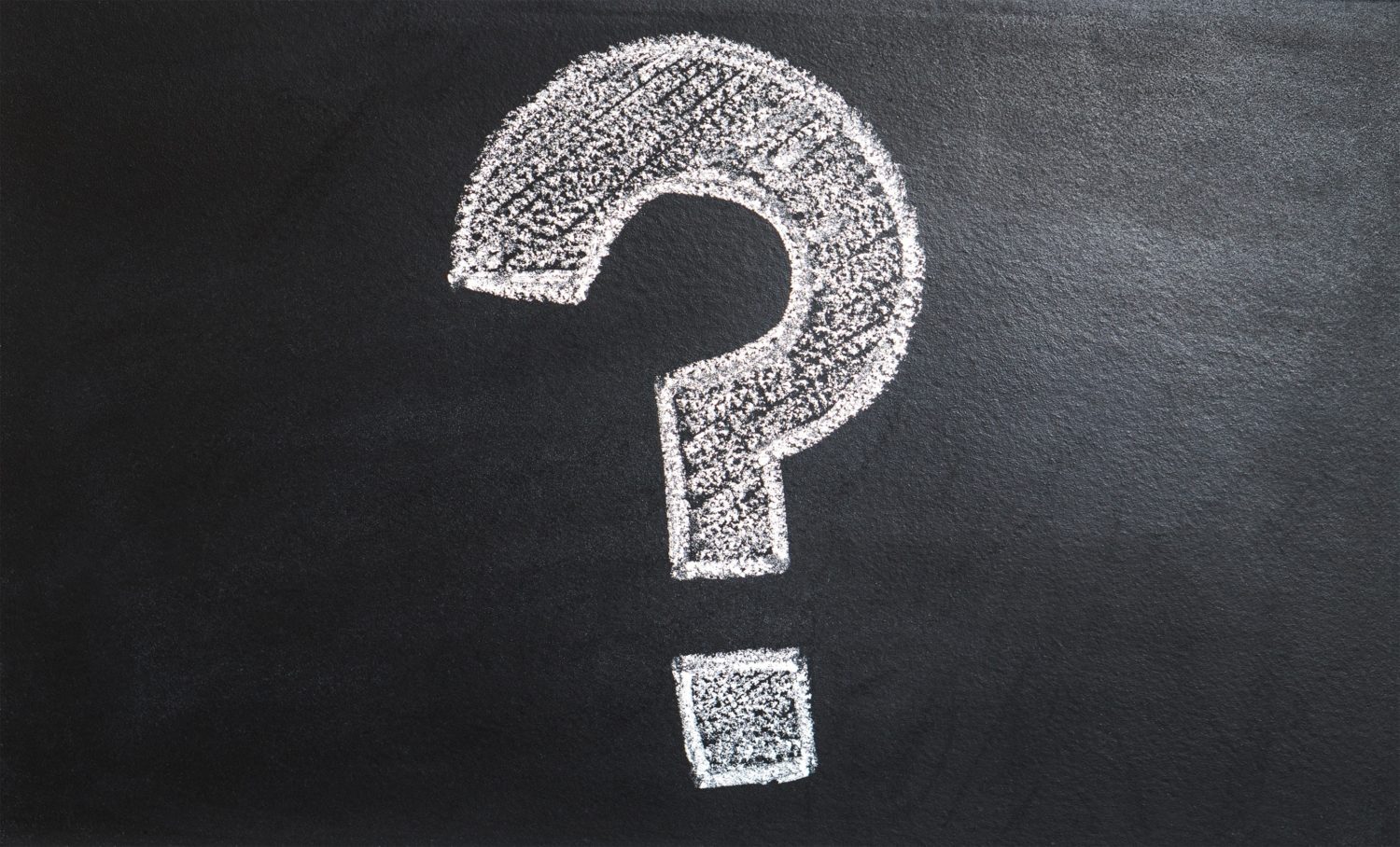 The start of the Deferred Action for Childhood Arrivals program was met with excitement last week by undocumented immigrants who were brought to the United States illegally as children. Reports indicate that thousands of applicants requested the temporary permit to live and work legally in the United States.

In June, President Obama announced this new policy of not deporting eligible undocumented immigrants. It is estimated that this new policy could help millions of people living in fear of deportation.

However, some lawmakers are not happy about the policy and call it a form of amnesty that will cost taxpayers millions of dollars to implement. The following are some facts about the policy that should help alleviate any confusion:

If you have any questions about this program or how it affects you, please contact our Chicago-based Immigration Lawyers.