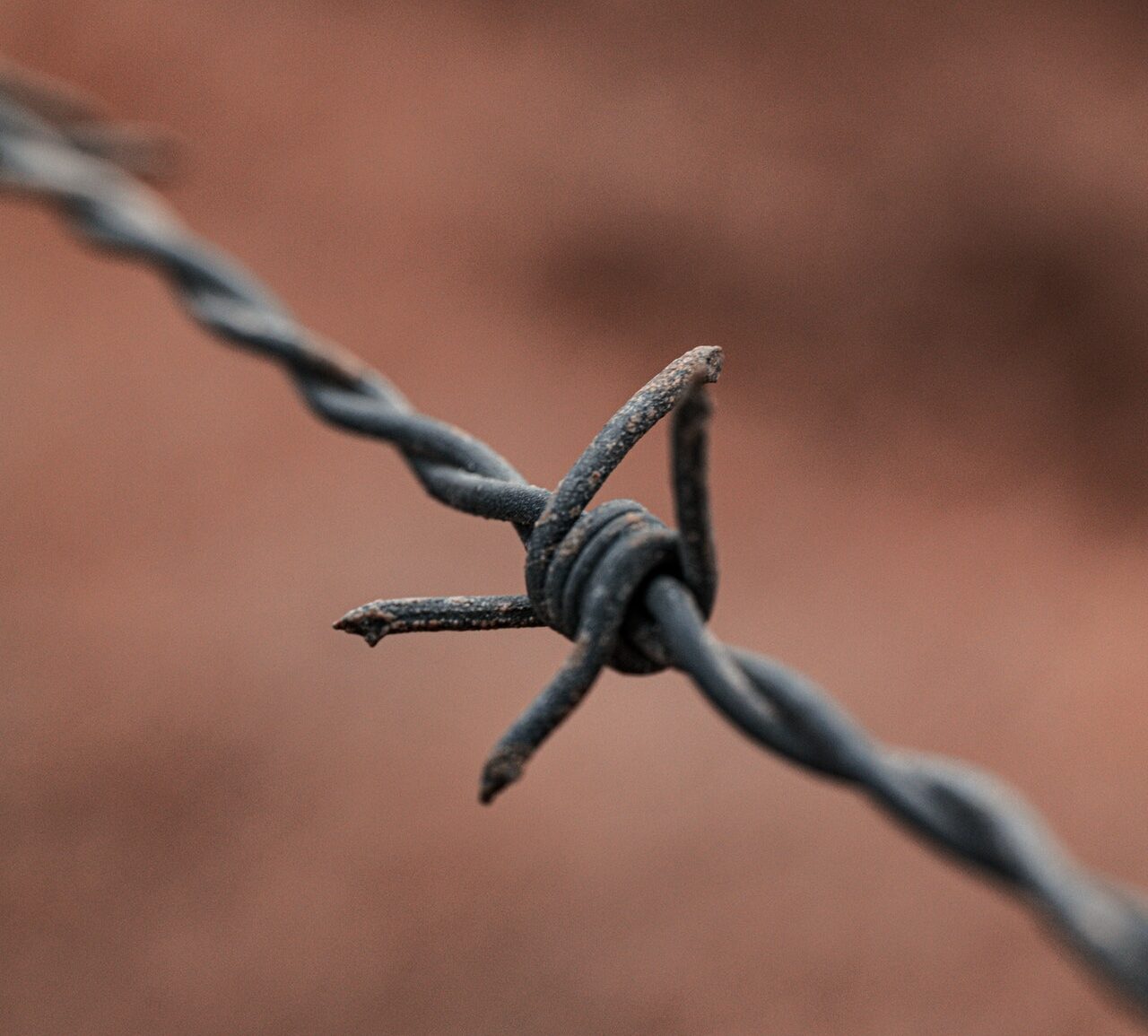 According to a 2011 U.S. Department of Homeland Security estimate, 6.8 million of the 11.5 million undocumented immigrants were from Mexico. In addition, the Pew Hispanic Center has reported the number has dropped by near 1 million from five years before. Researchers believe the slow economic growth of the United States and the increased border-control efforts are major factors triggering the decline.

It’s easy to forget that America’s immigrant population is diverse when border states like Arizona and California battle over proposed laws. Similarly, the legal status of these immigrants may also be diverse. Some have overstayed visas, some are working on naturalization, some may have crossed a border illegally. Whatever your situation may be, always know the Law Offices of Azita M. Mojarad are available to assist you with your legal needs.

What is the Impact of the New ICE Case Review Process?