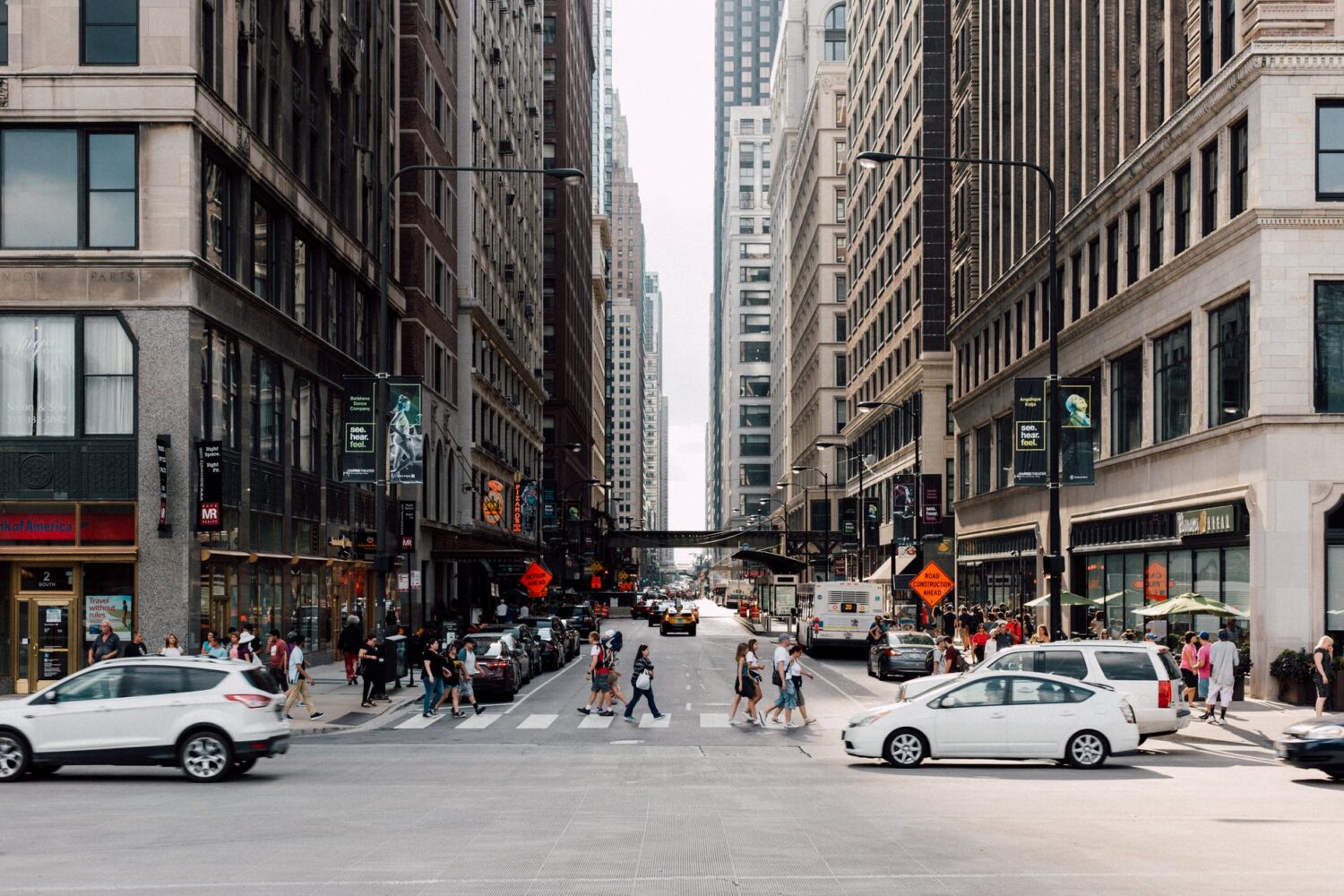 Immigrants to the U.S. could outnumber the amount of people born in the U.S. by 2027. That’s one finding the U.S. Census Bureau published last week in its attempt to help policy makers better understand America’s immigration future.

Although the Census Bureau does not set immigration policy, its data is an important factor used in policy making for a variety of political matters.

With statistics like these, there is little doubt Congress will continue to push forward with new and revised laws. If you have questions or concerns during this process, please consider legal consultation. The Law Offices of Azita M. Mojarad, P.C. is always here to help.

Federal Court Temporarily Stops USCIS Fee Increases – What Does It Mean for Me?