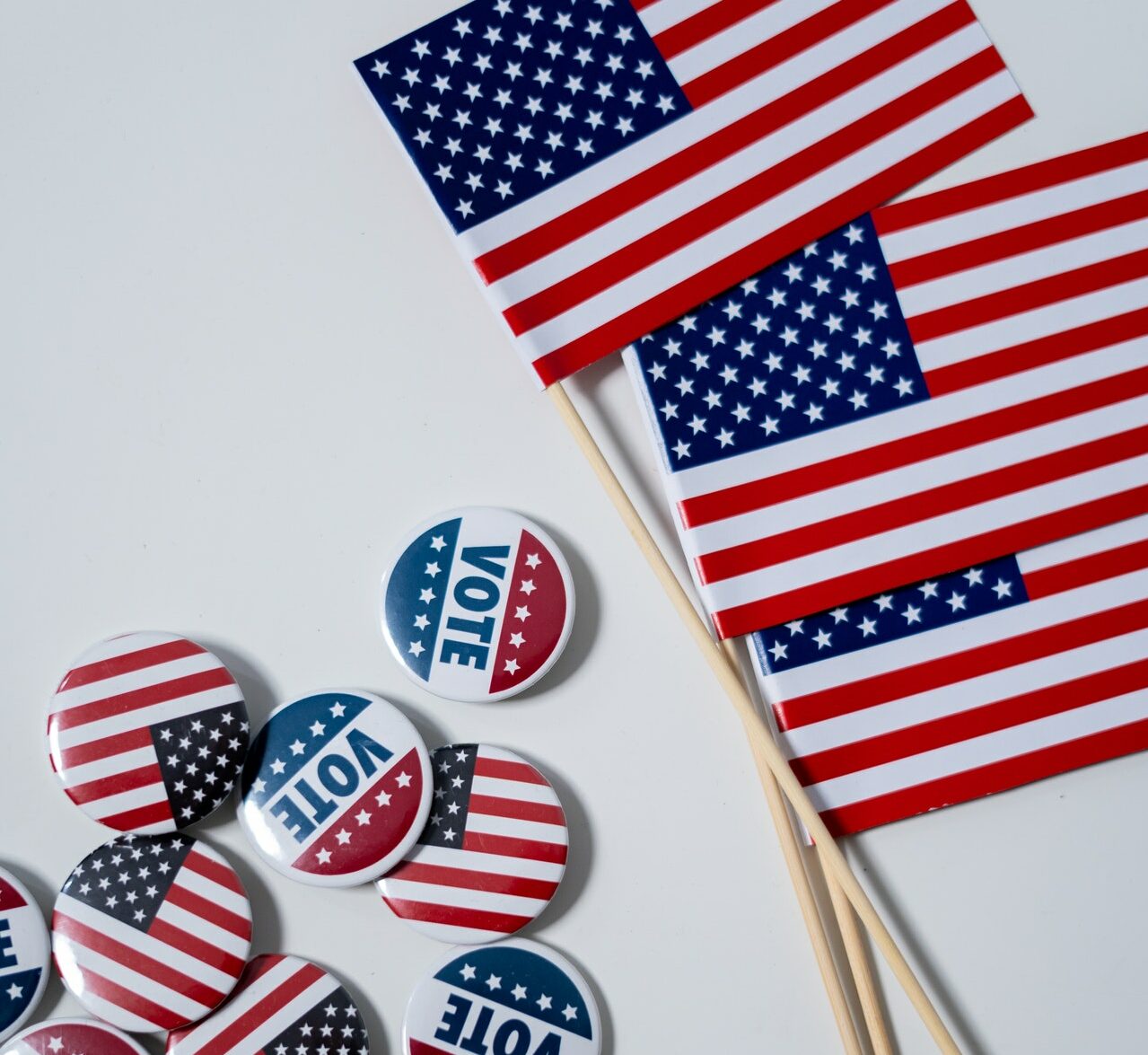 For many, renewing or obtaining a new state driver’s license in the United States is a mundane task.  Non-citizen and citizen applicants alike must gather the requisite documents to prove their identity, residency, and legal status and follow the guidelines at their local department of motor vehicles.

However ordinary this process may be, non-citizens seeking a state driver’s license must be mindful of one very crucial step:  THEY MUST NOT REGISTER TO VOTE!  In the United States, only U.S. Citizens are eligible to vote.

One could infer that integrating voter registration into the driver’s license application process would pose a problem for unassuming non-citizens; specifically those dealing with a language barrier, and equally for those who are simply unaware that the right to vote in a U.S. election is a right reserved for U.S. citizens.  Well, that is exactly what has happened. Since the enactment of the motor voter law, several states acknowledged problems resulting from it.  In many instances individuals who were not qualified to vote, such as non-citizens, were automatically registered. Additionally, even if non-citizens do not actually vote, the fact that they have registered to vote alone creates severe adverse affects on their immigration cases.

A non-citizen that has registered to vote and does not fall into the exception must (1) take steps to withdraw his/her voting registration, (2) prepare affidavits explaining circumstances surrounding the registration, and (3) be prepared to discuss what happened at a future interview with an immigration officer.  The decision then falls within the discretion of the officer.

The lesson is to be alert and aware of this problem and remember that the right to vote in the United States is reserved only for United States Citizens.  Thus, if you are here “illegally” or even if you are a Lawful Permanent Resident, it is crucial that you refrain from registering to vote or from voting. The Law Offices of Azita M. Mojarad, P.C. will be happy to discuss any further questions or concerns you may have about this subject matter.

The Trump Administration is Cracking Down on Visitor Visa Overstays