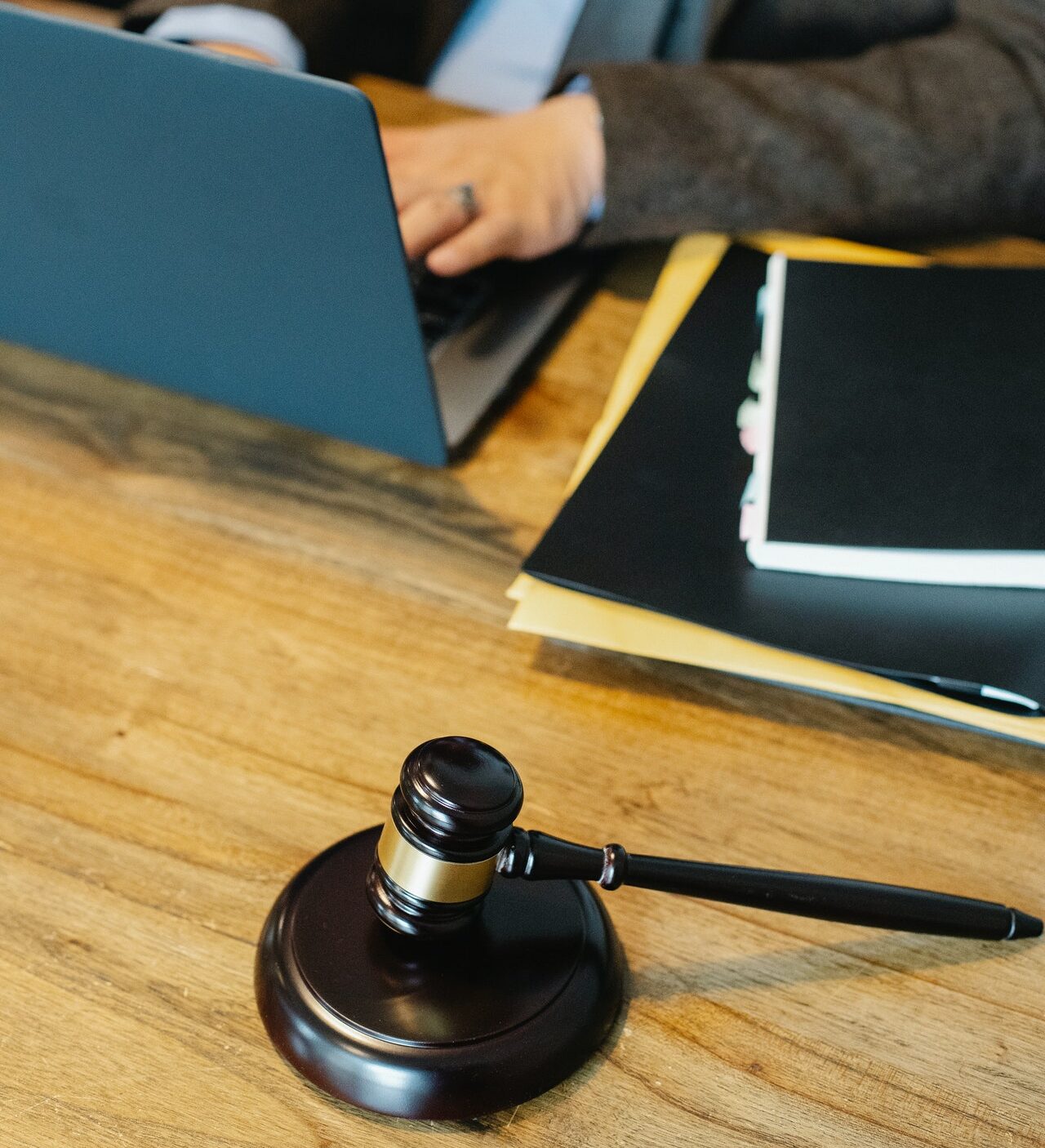 Most people do not know how “prosecutorial discretion” got its start or the role it plays in immigration cases today. “Prosecutorial discretion” is the authority of an agency or officer to decide what charges to bring and how to pursue each case. ICE (Immigration and Customs Enforcement), USCIS (U.S. Citizenship and Immigration Services) and CBP (Customs and Border Patrol) officers have the authority to exercise this discretion. What is not common knowledge is that the first public discussion on prosecutorial discretion occurred when John Lennon, the former Beatle, was placed in deportation proceedings. Lennon’s attorney, Leon Wildes, tried to figure out the policy the INS utilized for exercising this discretion. This resulted in Wildes filing a lawsuit against the INS under FOIA.

The reasons for the agency exercising prosecutorial discretion were reported and became public. These reasons included the following: youth, elderly age, long-time presence in the United States and family ties. “A favorable exercise of prosecutorial discretion refers to the agency’s decision to not assert the full scope of enforcement authority available to the agency in a given case.” Leon Wildes and Shoba Sivaprasa Wadhia, Prosecutorial Discretion and the Legacy of John Lennon, IMMIGRATION IMPACT (July 20, 2011).

More recently, the Morton Memo was published listing other factors that play a role in immigration cases and prosecutorial discretion today: long-time green card holders; minors and elderly individuals; those present in the U.S. since childhood; persons suffering a serious medical condition; and victims of domestic violence, trafficking or other serious crimes. John Morton (June 17, 2011).

Prosecutorial discretion is significant in that it serves as a “check” within a system where immigration officers have a great deal of power to bring charges against noncitizens. The Morton Memo, especially, makes clear a set of factors that officers should take into consideration when determining the outcome of an immigration case.

Prosecutorial Discretion plays a big role in and is a smart policy to maintain to prioritize the amount of immigration cases that the US faces today. It helps us to utilize our limited resources in a clever and efficient manner and to come up with reasonable and realistic decisions affecting the lives of documented and undocumented immigrants.

The Law Offices of Azita M. Mojarad, P.C. will be happy to discuss any further questions or concerns you may have about this subject matter.

How Has President Biden Changed Immigration Policy Since Taking Office?