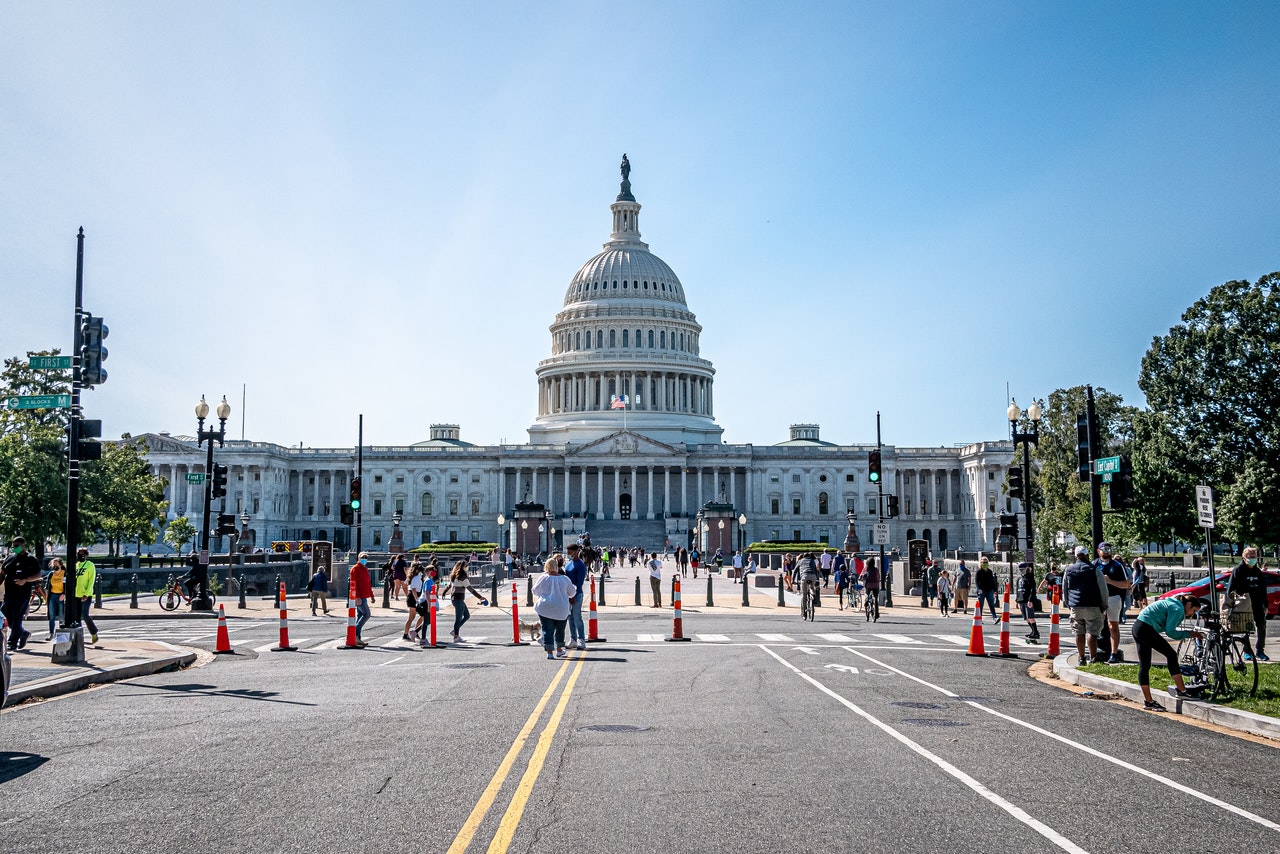 The population is usually quick to think of the negative consequences of easing the immigration process. However, immigration reforms such as the above mentioned bill bring positive effects that often get lost in political debate. Here are some basic economic and quality of life-issues that should not be overlooked:

If you have questions about the impact of immigration law and immigration reform on your life, please contact The Law Offices of Azita M. Mojarad, P.C. We are Chicago-based immigration attorneys and we are here to help.

Law Making on Immigration Is Not a Priority