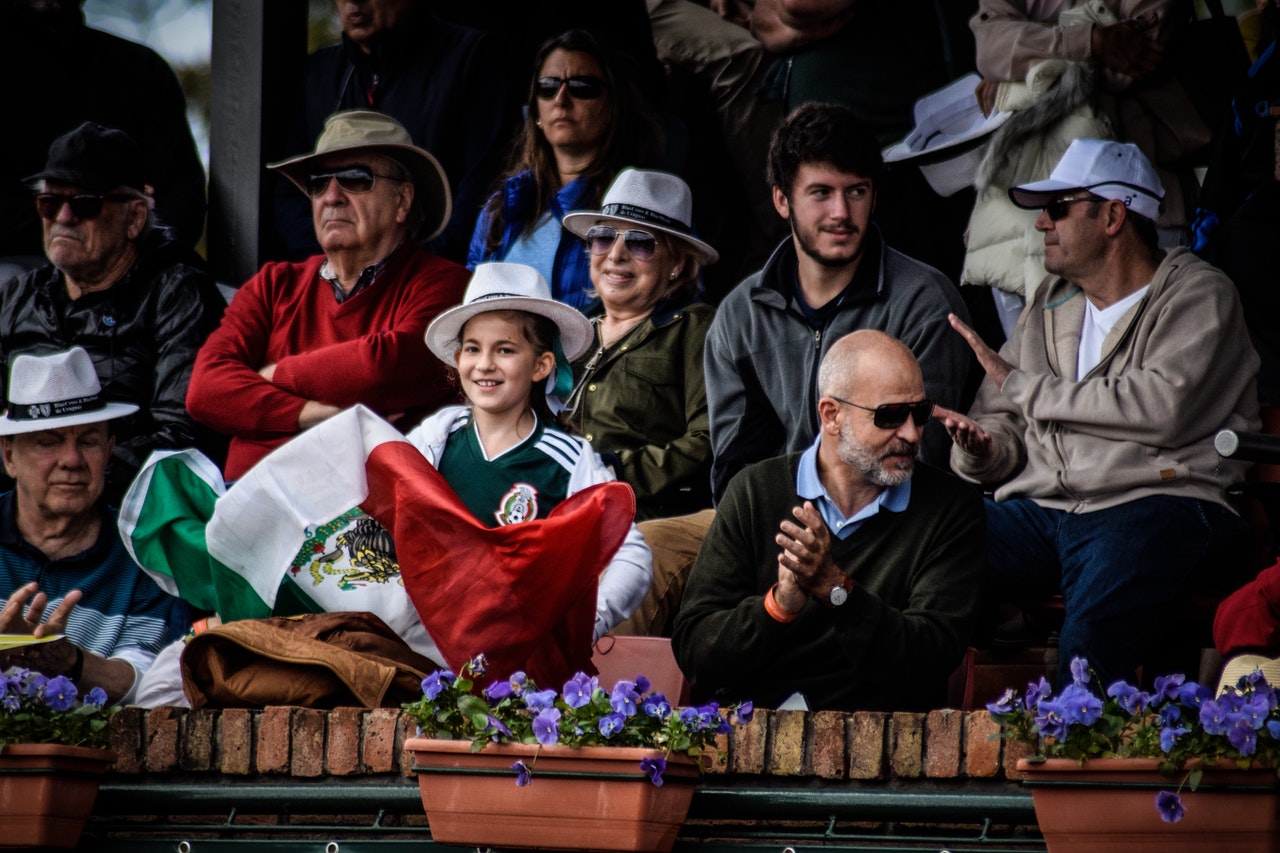 Immigration reform will continue to be debated in 2014 as it was last year. Here are three reasons why some of these bills could actually become law.

1. Voter Demand. Latinos voted overwhelmingly Democratic in the 2012 presidential election, which has become a matter of concern for the Republican Party. Some recent polling data shows that 50% of Latino voters said they would be more likely to vote for a Republican who supported a pathway to citizenship even if they disagreed with that candidate on health care, taxes, or other issues.

2. Compromise. Republican leaders have expressed interest in legislation that would legalize currently undocumented immigrants, but stop short of granting citizenship. Although Democrats have been pushing for a “pathway to citizenship,” some may be willing to support bipartisan legislation that does not include a right to gain citizenship.

3. Activism. America saw a surge of protests, rallies, and marches in 2013. Leaders from activist groups say these are likely to increase this year. In other words, media focus and political controversy on this matter are not going away. All this increases the likelihood of legislators moving forward with reform bills.

Regardless of how things turn out politically, the likelihood of some change to immigration law remains high, which could significantly impact your immigration situation. Please contact The Law Offices of Azita M. Mojarad, P.C. with any questions or concerns. We are here to help.

Illinois May Give Driver’s Licenses to Undocumented Immigrants

U.S. Border Crisis: The Differences Between ‘Refugee,’ ‘Asylee’ and ‘Immigrant’