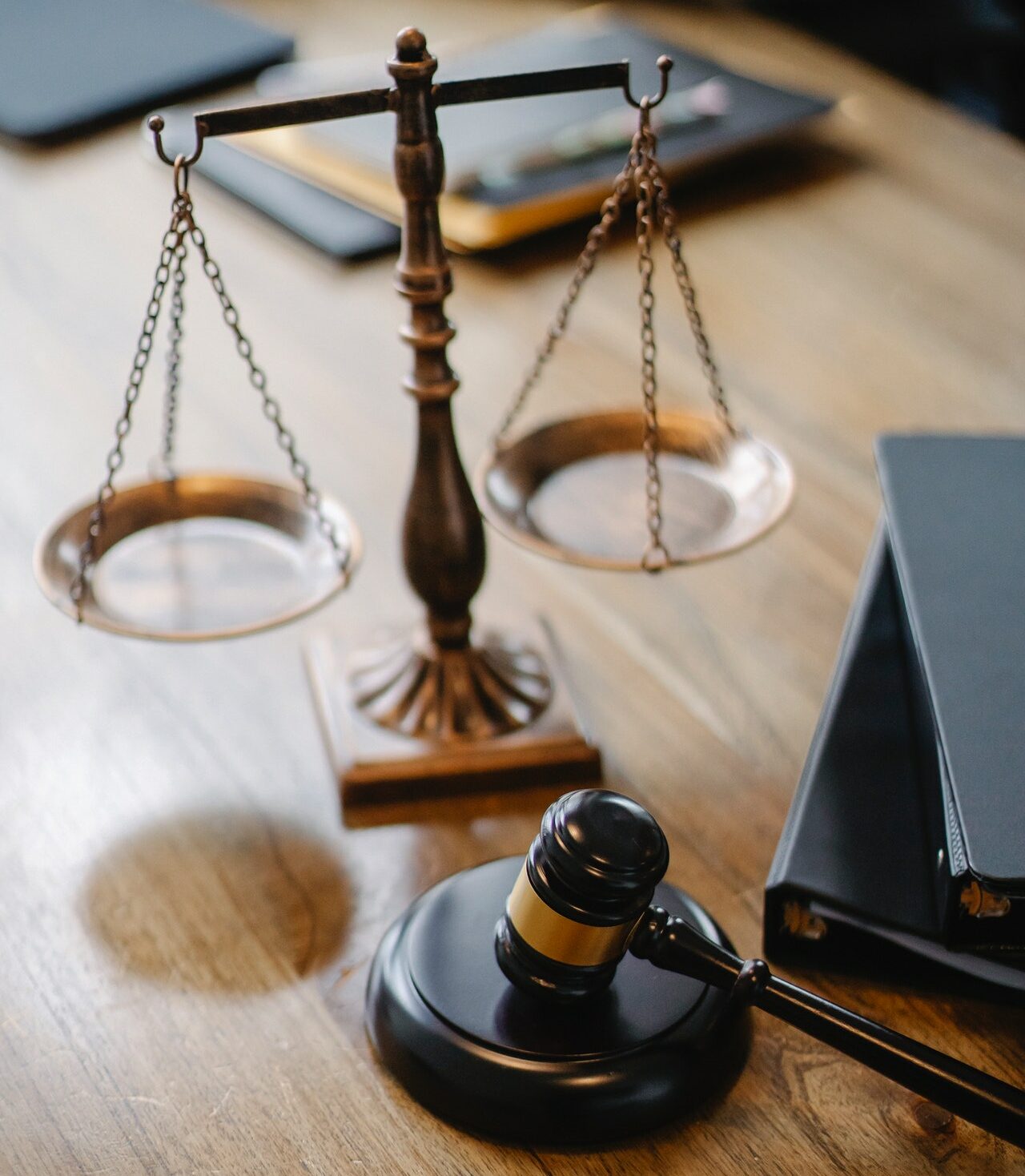 If you have been keeping up with the news on immigration reform, you must have heard the terms “legal status” and “path to citizenship.” You may have wondered what the fundamental differences between the two are and how these will affect immigrants. Below are some explanations that may bring some clarity upon the differences.

Those in support of legal status want immigrants to meet a set of certain conditions to qualify for legal status. These conditions include, but are not limited to:

None of the privileges granted through citizenship would apply to people who only have legal status.

If you have questions about these differences or need to find out how immigration reform may impact you or your loved ones, please contact The Law Offices of Azita M. Mojarad, P.C.