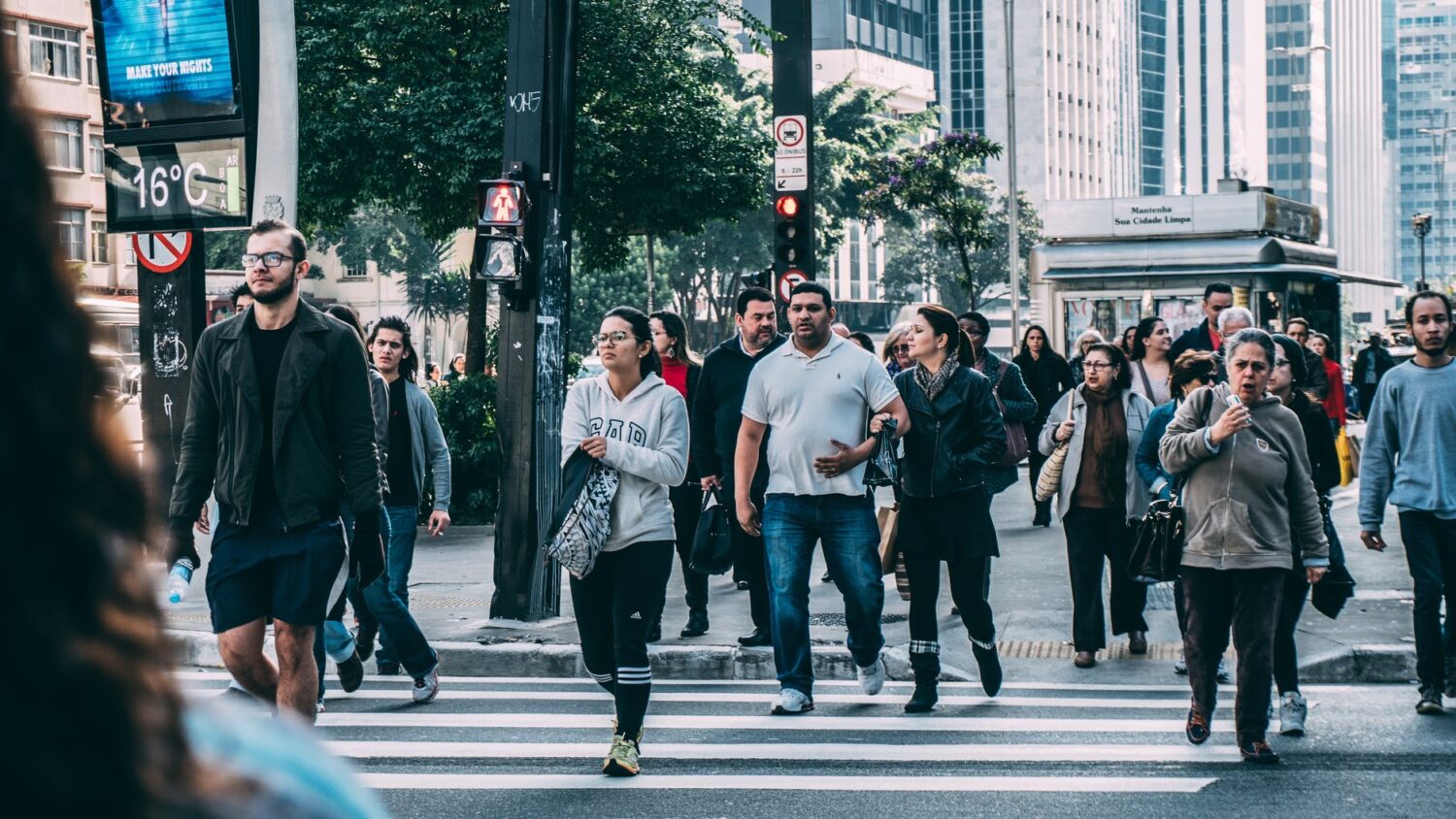 What is an immigrant?

An immigrant is someone who leaves his/her homeland by choice to start a new life in another country. Procedures are in place to allow immigrants to live, work and eventually become citizens in the United States. There are many types of immigrant visas that can be acquired and often need the assistance of an immigration attorney like the Chicago-based Azita M. Mojarad.

If an immigrant enters into the United States without proper documentation, or overstays a visa, that person could be removed.

There are an estimated 11 million undocumented immigrants in the United States.

What is a refugee or asylee?

A refugee/asylee is someone who leaves his/her homeland by force or flees to start a new life in another country, such as the United States.

The distinction between a refugee and asylee is as follows:

Asylees enter the United States by any means available to them and upon entry apply for asylum.  This process often requires consultation from and representation by immigration lawyers like from The Law Offices of Azita M. Mojarad, P.C.

Immigration attorneys are often needed because asylum applicants have to prove that if they are returned to their home country they will be injured or killed on account of:

According to the U.S. Conference of Catholic Bishops/Migration and Refugee Services (USCCB/MRS), the number of individuals granted asylum in the United States over the past decade has ranged from a high of 39,000 in 2001 to just below 23,000 in 2008.

The children from Latin America, currently amid the focus in the U.S. border crisis, may only remain in the United States if they can prove they fit the definition of asylees. If they cannot, they will be returned to their home countries.

Our Chicago-based team of attorneys are ready to help you or a loved one with any immigration issues you are facing. Please review these testimonials and see what others have to say about our lawyers and our service.

New Developments in CBP Border Searches of Your Electronic Devices

What Are the Benefits of Asylum?