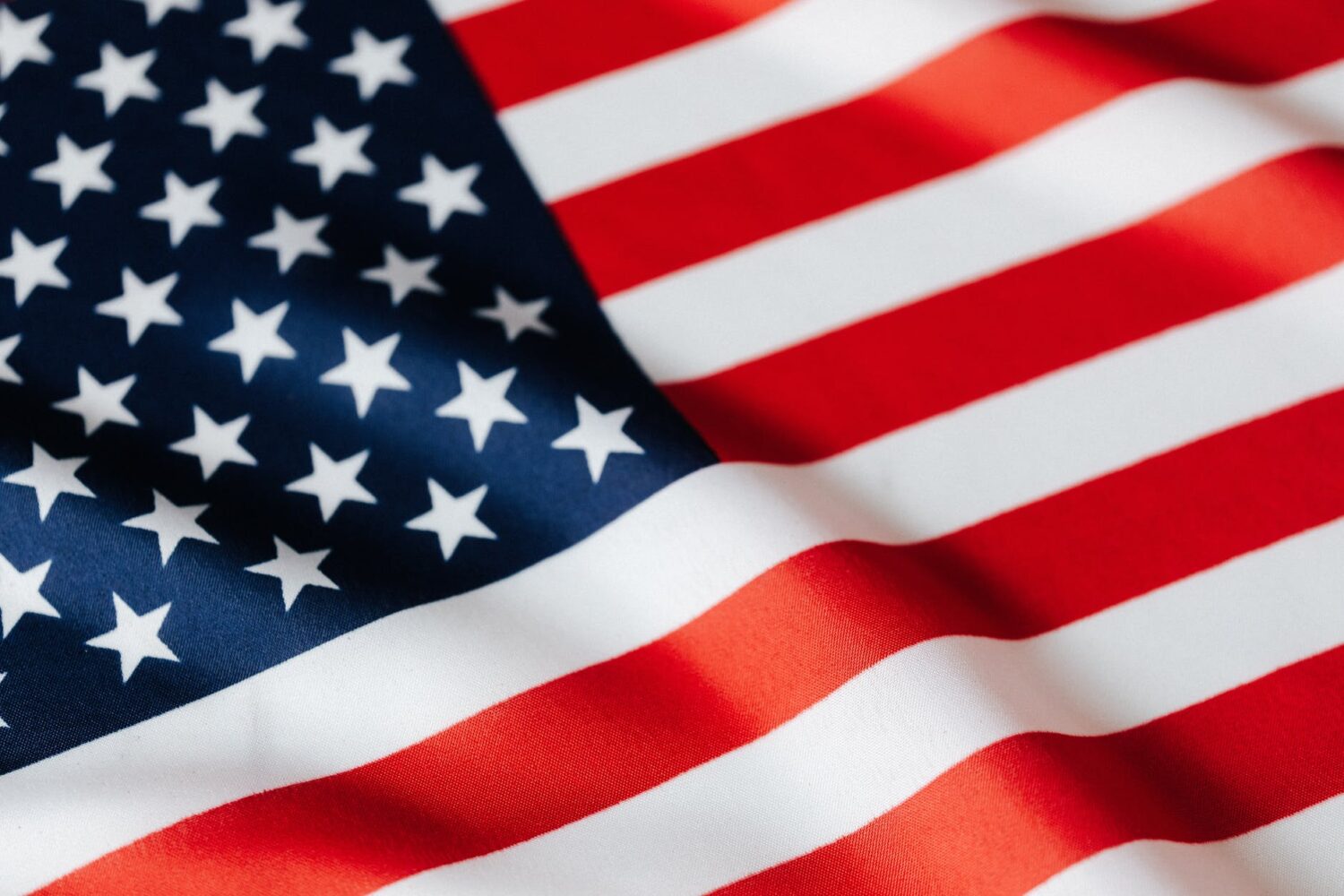 Prior to March 4, 2013, all Individuals who were ineligible to adjust status in the U.S. because they needed a waiver of inadmissibility, due to more than 180 days of unlawful presence in the U.S., were required to travel abroad to obtain their immigrant visa. Once abroad, the individual would appear for an immigrant visa interview and a consular officer would determine whether the individual’s wavier of inadmissibility should be approved based on a showing of extreme hardship to certain U.S. citizen or lawful permanent resident family member. Upon approval, the individual was granted the immigrant visa and allowed to return to the U.S. At time, this process would create long separation periods between U.S. citizens or lawful permanent residents and their relatives, resulting in financial and emotional anguish.

Pursuant to President Obama’s immigration action, provisional waivers of unlawful presence shall be expanded to include the following individuals:

This process will be implemented after new regulations are issued. For further details or to determine whether you qualify for this process, please contact The Law Law Offices of Azita M. Mojarad, P.C.