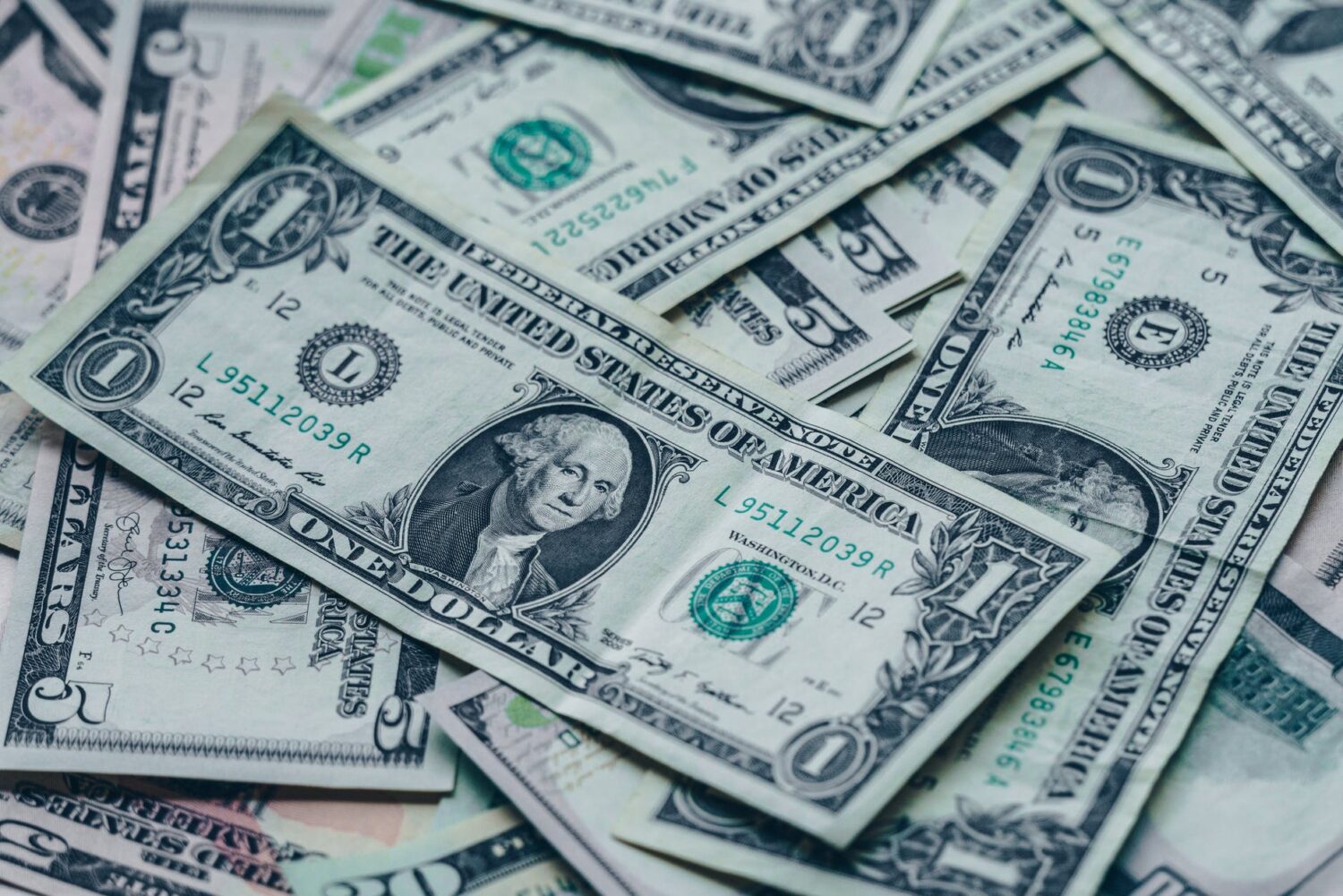 A new Daily Yonder study shows that rural counties with more immigrants tend to perform better economically. Rural America’s foreign-born residents may be moving to counties that have more jobs, but immigrants also create more economic opportunity when they get there, economists say.

The results of this study contradict the common perception that immigrants are a drain on the economy and resources. The data shows that as the proportion of the immigrant population grows in rural areas, positive economic indicators like per capita market income rise and negative economic indicators like the rate of poverty and unemployment go down.

The study did not differentiate among different types of immigrants – naturalized citizens, people with other legal status such as a work permit, or immigrants who were in the United States without permission.

In summary, the study does not prove immigrants are directly causing better economic performance but there seems to be a clear link.

Address Change Notification to USCIS & Penalties for Failure to Comply

Removing Conditions on Your Green Card Based on Pending Divorce