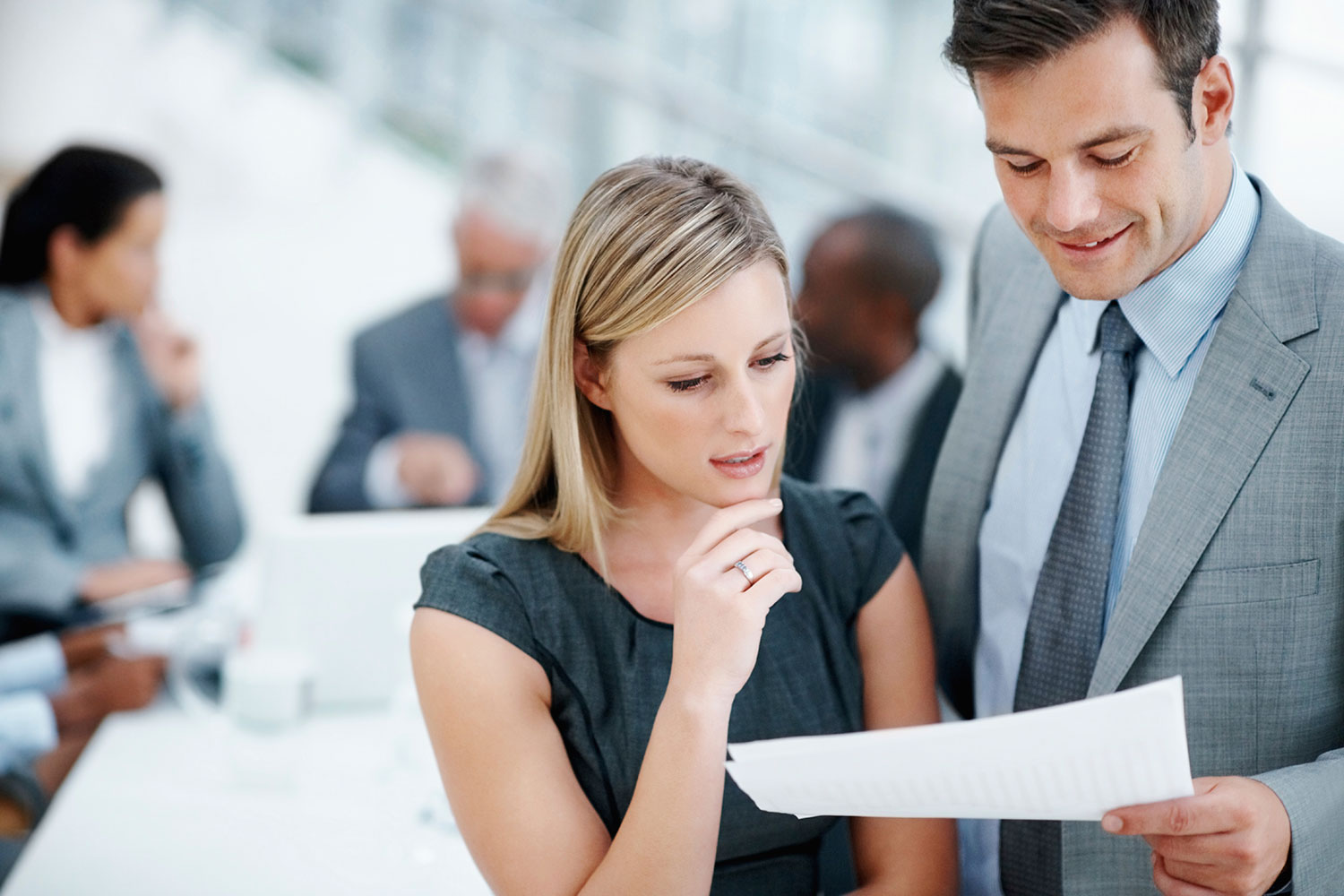 What is a letter of intent?

Parties who have already agreed on the general terms of a deal often sign a “letter of intent” outlining said terms. This is to make sure that everyone is clear on the general terms, and to take the property “off the market,” while the parties negotiate in good term to finalize the specifies of the deal and draft a formal contract.

Generally a letter of intent is not a binding contract, but not always. In some cases the letter of intent is so specific that it can be considered a binding contract. To avoid being stuck with a deal, make sure that the letter of intent expressly states that there is no deal until there is a meeting of the minds, reduced to a writing and signed by all parties. Another solution is to include a clause, allowing either party to walk away by paying a set penalty fee if he/she does not sign the contract by a certain date.

Planning for the Possibility of Alzheimer’s