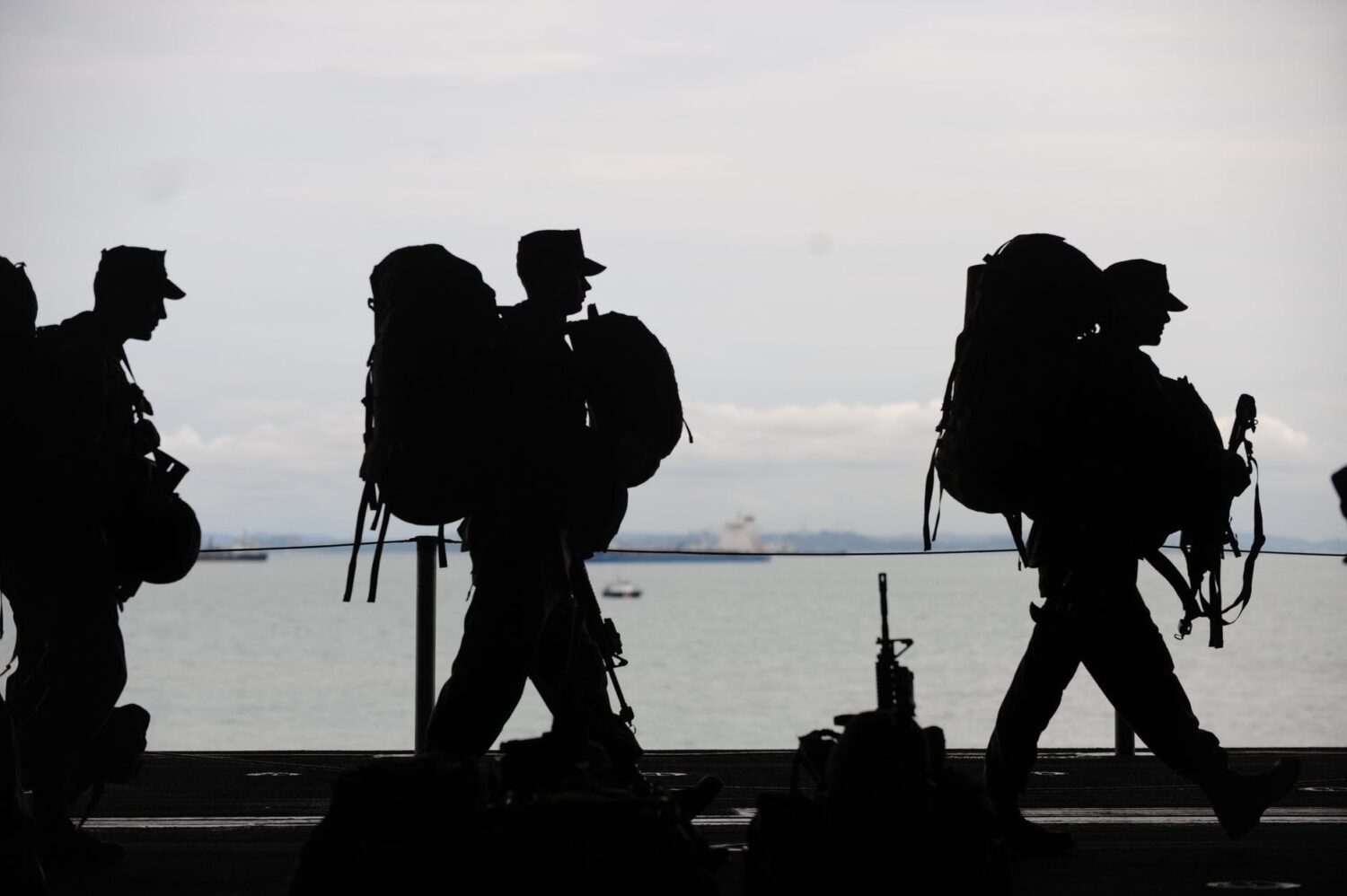 Military Accessions Vital to the National Interest (MAVNI) is a recruiting program that allows certain individuals holding temporary visas with in-demand skills to join the Army in exchange for expedited U.S. citizenship.

Individuals who join the Army through this program are able to move from temporary visas, asylee/refugee/Temporary Protected Status (TPS) or DACA directly to citizenship. In most cases participants in the program will become naturalized U.S. citizens by the time they graduate from ten weeks of Basic Combat Training or accept a commission as Army.

The MAVNI program was started in 2008 to recruit individuals with medical skills or certain language skill. Currently, the Army is searching for licensed health care professionals and individuals who can speak more than one language.

Health care professionals must have qualifying scores on an English language proficiency test and be fully licensed in the United States.

Applicants must have a qualifying score on a proficiency test in his or her native language. Current languages recruited are the following:

Mavni has been restricted by numerical limits. Currently, the number stands at 3000 and will be increased to 5000 in the fiscal year 2016, which begins October 1, 2015.

What Are Other Benefits of Asylum?