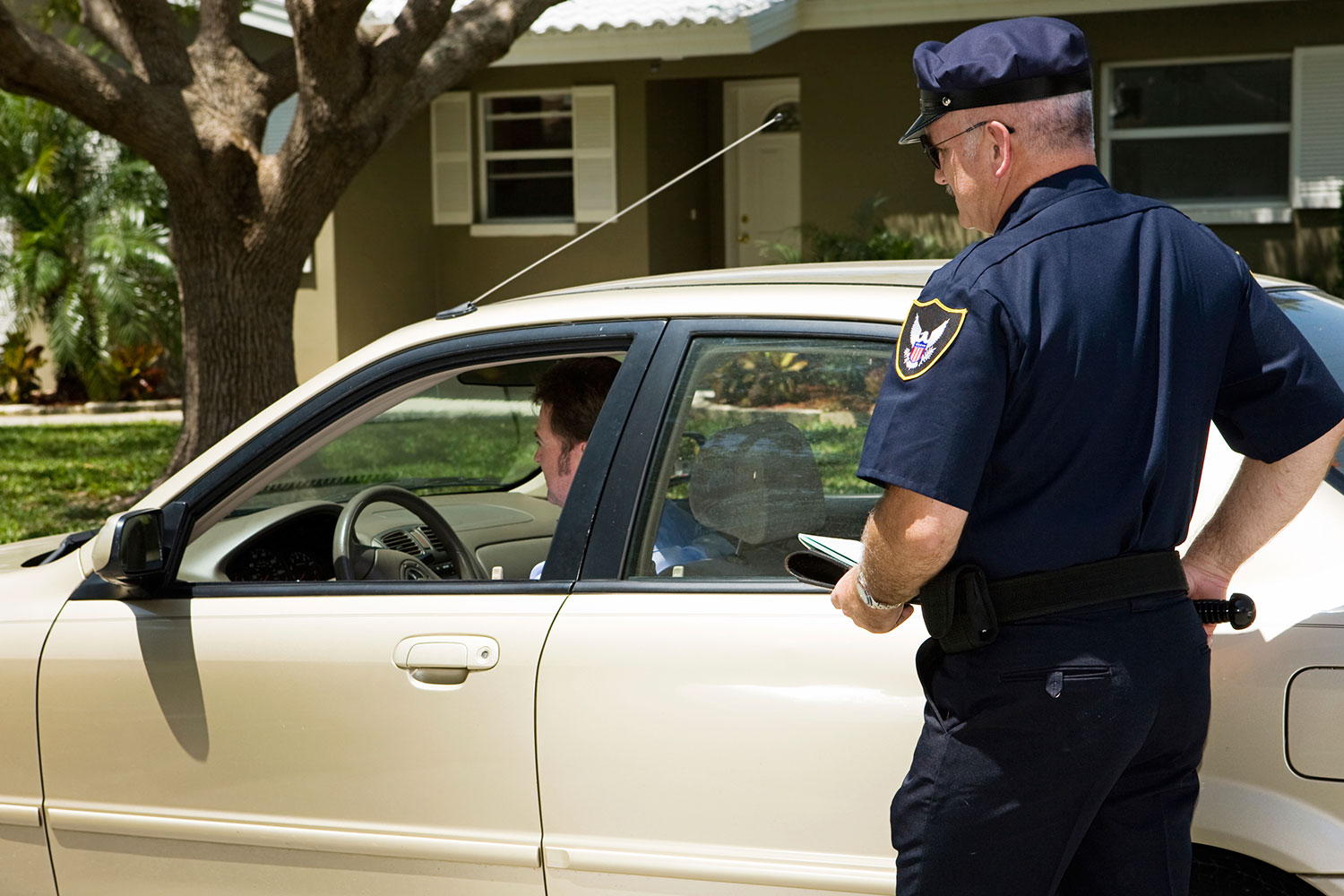 Sanctuary cities are state and local jurisdictions that have policies or laws 1) banning city employees and police officers from asking people about their immigration status and 2) limiting the extent to which law enforcement and other government employees will go to assist the federal government on immigration matters. Today, there are more than 200 state and local jurisdictions with such policies.

The sanctuary movement is said to have grown out of efforts by churches in the 1980s to provide sanctuary to Central Americans fleeing violence at home and the refusal of the federal government to grant them refugee status. It’s also been a way for officials in liberal communities that take issue with aggressive immigration enforcement efforts to halt such efforts.

Supporters say that by encouraging members of immigrant communities to work with police without fear of deportation, such policies help authorities improve public safety by helping authorities identify and arrest dangerous criminals who might otherwise go undetected.

Opponents say that such policies encourage criminal activity and increase the risk that dangerous criminals are returned to the streets, putting the public and officers at greater risk.

Evidence suggests that murders are lower in sanctuary cities than in similarly sized non-sanctuary cities. As crime rates alone aren’t enough to establish that sanctuary laws make us safer, we are left with the conclusion that they are more likely than not to improve public safety.

What Are Your Rights If You Are Undocumented & Detained by Immigration and Customs Enforcement (ICE) or Arrested by the Police?