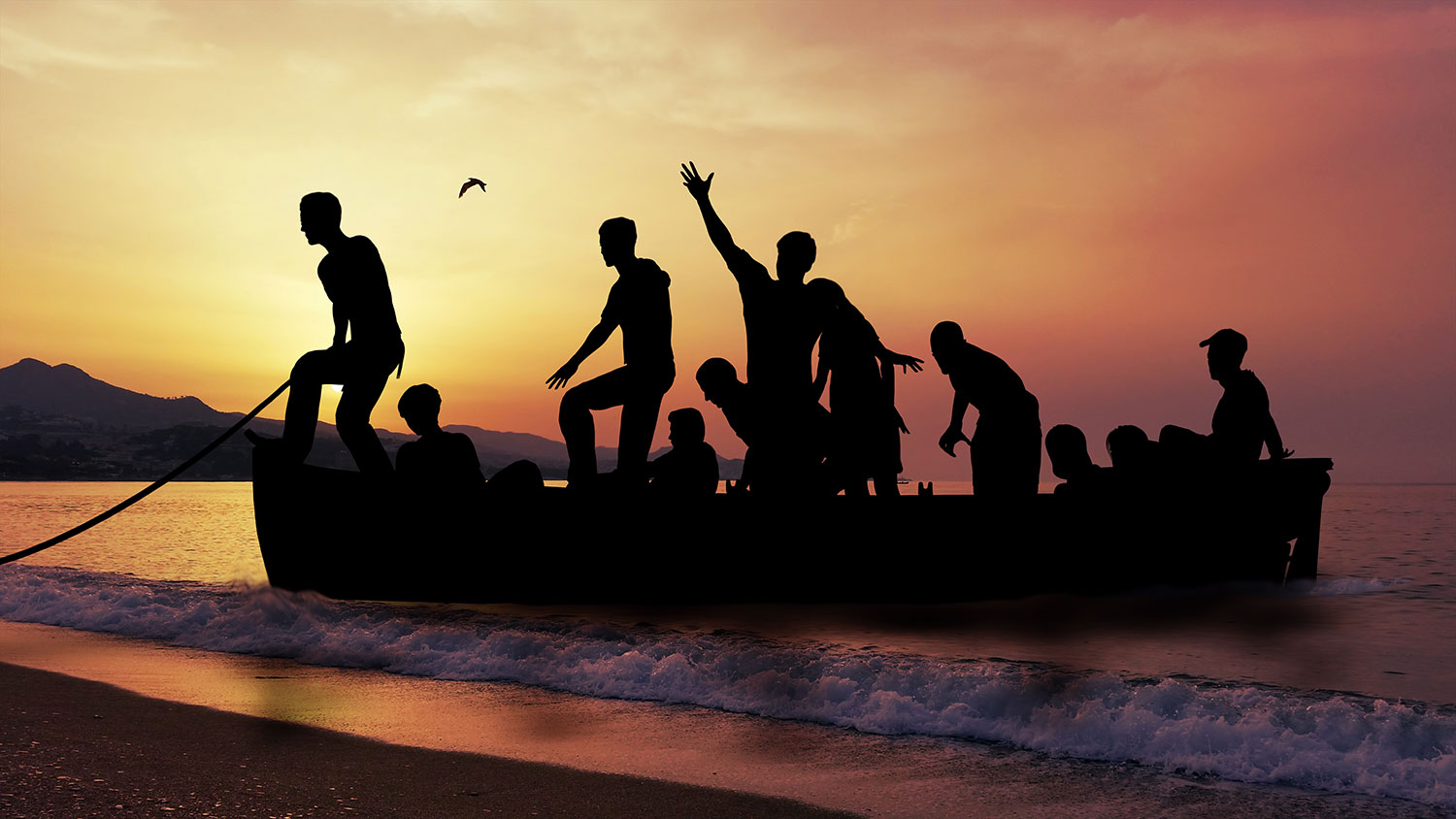 The need for international protection of refugees originated from the problem of displaced civilians in Europe during World War II. Most refugees are displaced from their country of origin to a neighboring country, and then resettled to a third country through international organizations such as the Office of the United Nations High Commissioner for Refugees (UNHCR).

A refugee is a person who is outside his or her country of nationality and is unable to return due to a logical fear of persecution because of his or her race, religion, nationality, political opinion, or membership in a particular social group. By receiving refugee status, individuals are guaranteed protection of their basic human rights, and cannot be forced to return to a country where they fear persecution.

In 2014, there were 19.5 million refugees around the world, including 5.1 million Palestinian refugees.

According to the UNHCR, the leading countries of origin for refugees in 2014 were:

UNHCR further reports that in 2014 the top five receiving countries of new asylum applications accounted for 62 percent of all claims and were:

All Illinois Secretary of State offices, including Driver Service facilities, are closed to the public…