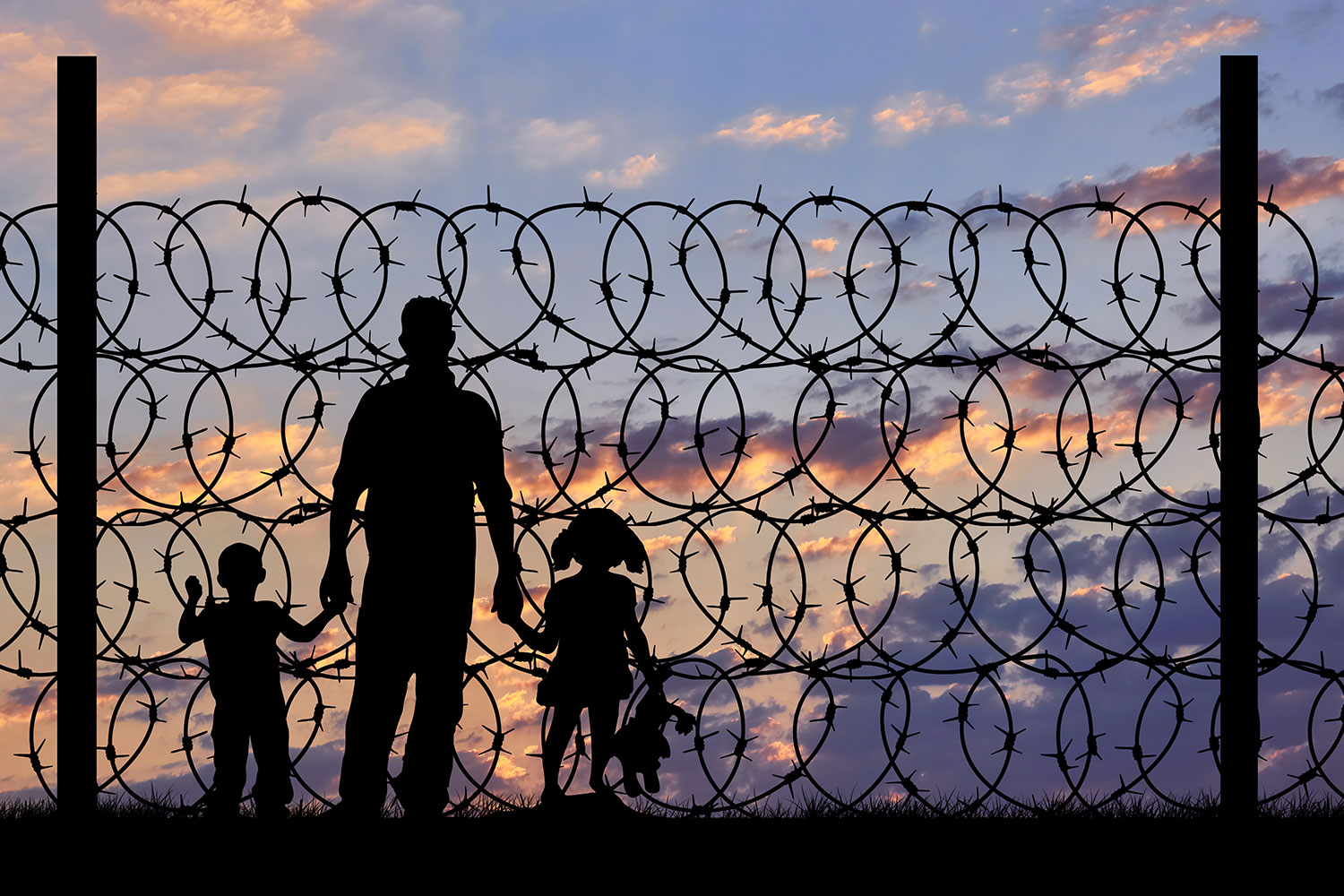 Each year the President, in consultation with Congress, determines the numerical ceiling for refugee admissions. For the last few years, the United States has admitted approximately 70,000 refugees per year. Recently, President Obama directed his Administration to accept at least 10,000 Syrian refugees in the next fiscal year (2016) and to increase the number of overall refugees to 100,000 from the current level of 70,000 over the next two years.

Although refugee applicants are subjected to the highest level of security checks before receiving approval for travel to the United States, it is understandable that any increase in the number of refugees will raise questions about national security. We should, however, keep in mind that the United States has a history of welcoming refugees. Rethinking this position should not occur at a time of crisis. We should also remind ourselves that many refugees contribute immensely to their new communities. A few of the many that come to mind are Nobel Prize winning scientists Albert Einstein and Martin Karplus, Madeleine Albright, the first woman to head the State Department, and Henry Kissinger, former Secretary of State.

Under What Circumstances Do False Claim to U.S. Citizenship Occur?