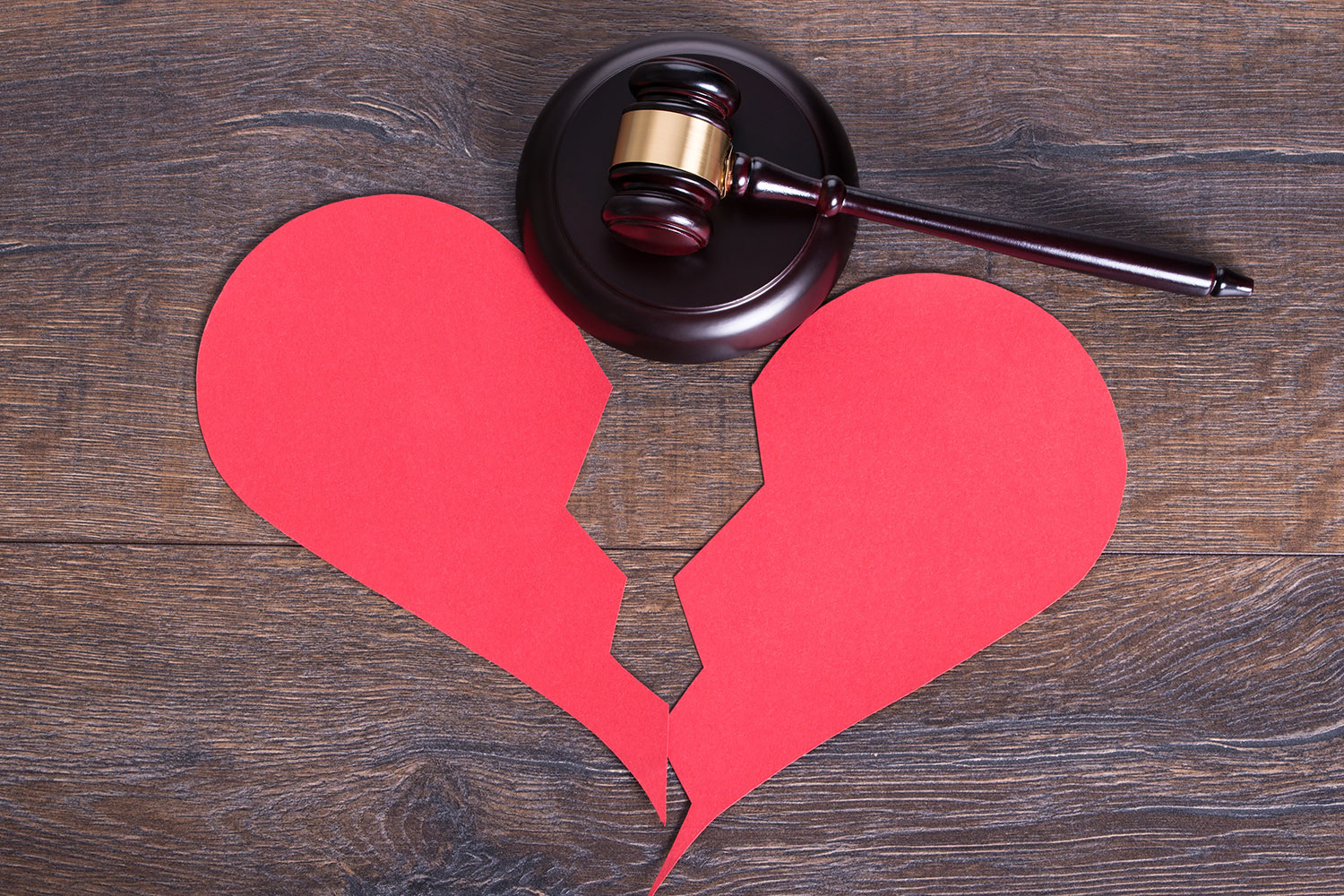 The current IMDMA which governs divorce laws has been in effect since 1977. On July 21, 2015, Governor Rauner approved Senate Bill 57, which updates the act and will become effective beginning January 1, 2016.

Some of the act’s major revisions are the following:

For further details, please contact the Chicago family and divorce attorneys at the Law Offices of Azita M. Mojarad, P.C.

Highlights of Changes to Child Support, Custody, Visitation and Maintenance in Illinois

What is a Prenuptial Agreement and Do I Want One?

Divorce in Illinois: Contested vs. Uncontested