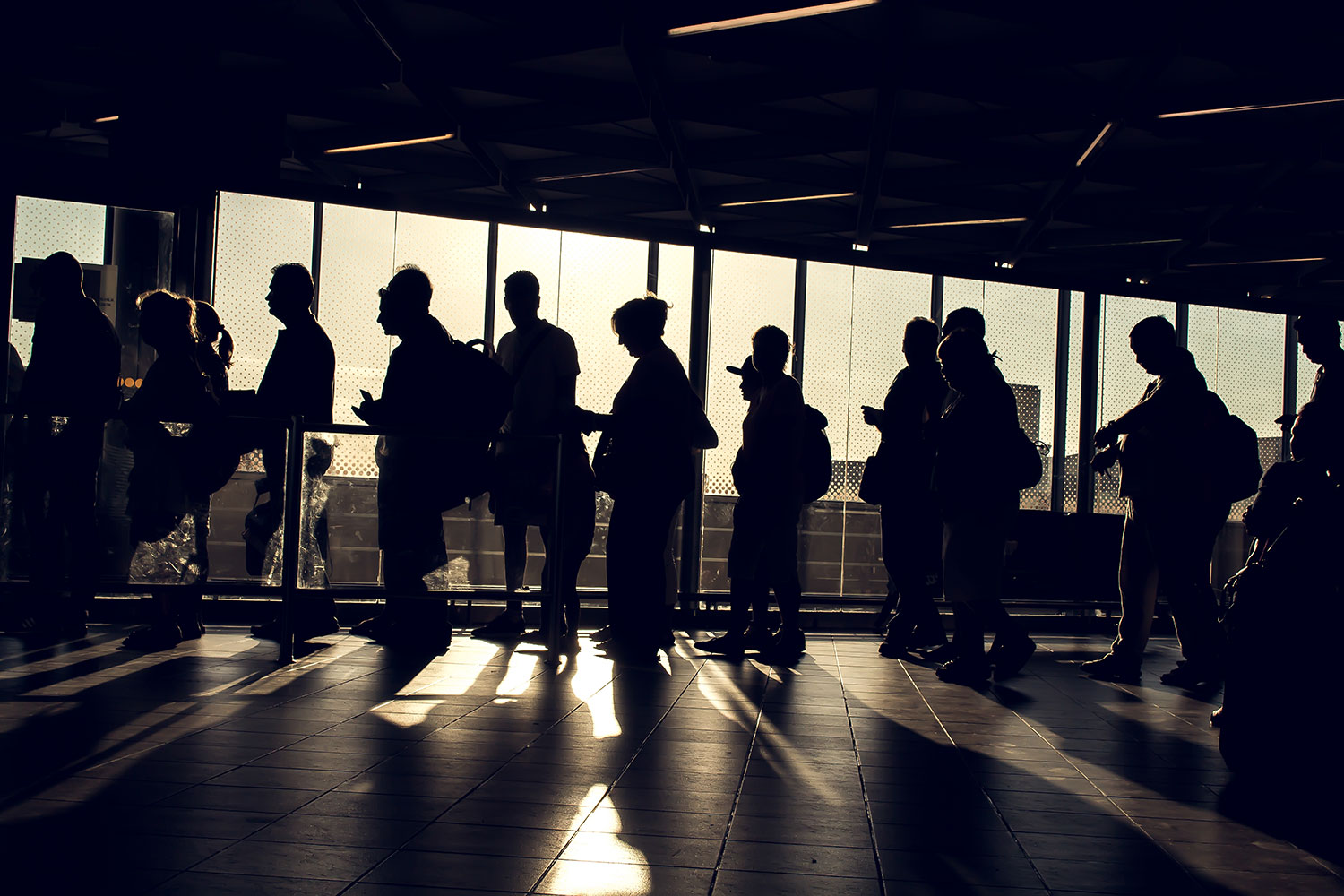 One way to obtain asylum in the United States is to submit an Affirmative Asylum Application to USCIS. Prior to the year 2014, many affirmative asylum applications were completed within three to six months. In contrast, if you filed an affirmative asylum application in 2014 or later, you are likely experiencing substantial delays and most likely not even been scheduled for your interview. Furthermore, if you have been lucky enough to have been scheduled, it is likely that you have been waiting for many months or more than a year to obtain a decision on your case. So what is the cause of such extreme delays?

In 2014, tens of thousands of women and children fled violence in Central America and requested asylum in the United States by simply presenting themselves to the U.S. Border Patrol. Many of these detained individuals were entitled to a “credible fear interview” to determine whether they were in fact eligible for asylum. Detained asylum seekers are given priority over non-detained asylum seekers. In addition, credible fear interviews are conducted only by Asylum Officers. These two factors have caused an overall delay in pending affirmative asylum applications and a shortage of Asylum Officers to keep up with the demand of asylum seekers; thus creating a backlog of asylum cases.

If you have a pending application in the third category, the Affirmative Asylum Scheduling Bulletin on the USCIS website provides an estimate of when you may be scheduled for your interview. The table reflects that most interviews are currently being scheduled for applications that were submitted between May, 2013 and August 2014. Without question, the vast delays in scheduling and the differences in the scheduling among the various Asylum offices appear daunting. You may however feel less overwhelmed to know that the California Asylum Office is currently scheduling applications that were filed in August, 2011!

So far, none of the promises of the Asylum Division about securing the backlog have been met. Keep in mind, however, that Asylum Office Directors have the discretion to consider applicants’ requests for urgent interview scheduling outside of the above prioritization categories on a case-by-case basis. We have been actively pursuing this avenue for many of our clients and have been successful in obtaining expedited interview dates and expedited decisions in a majority of our cases.

Our Chicago-based team of immigration attorneys is ready to help you or a loved one with any asylum issues you are facing. Feel free to contact us with any questions or for additional information.

What Happens If You Overstay Your Visa?