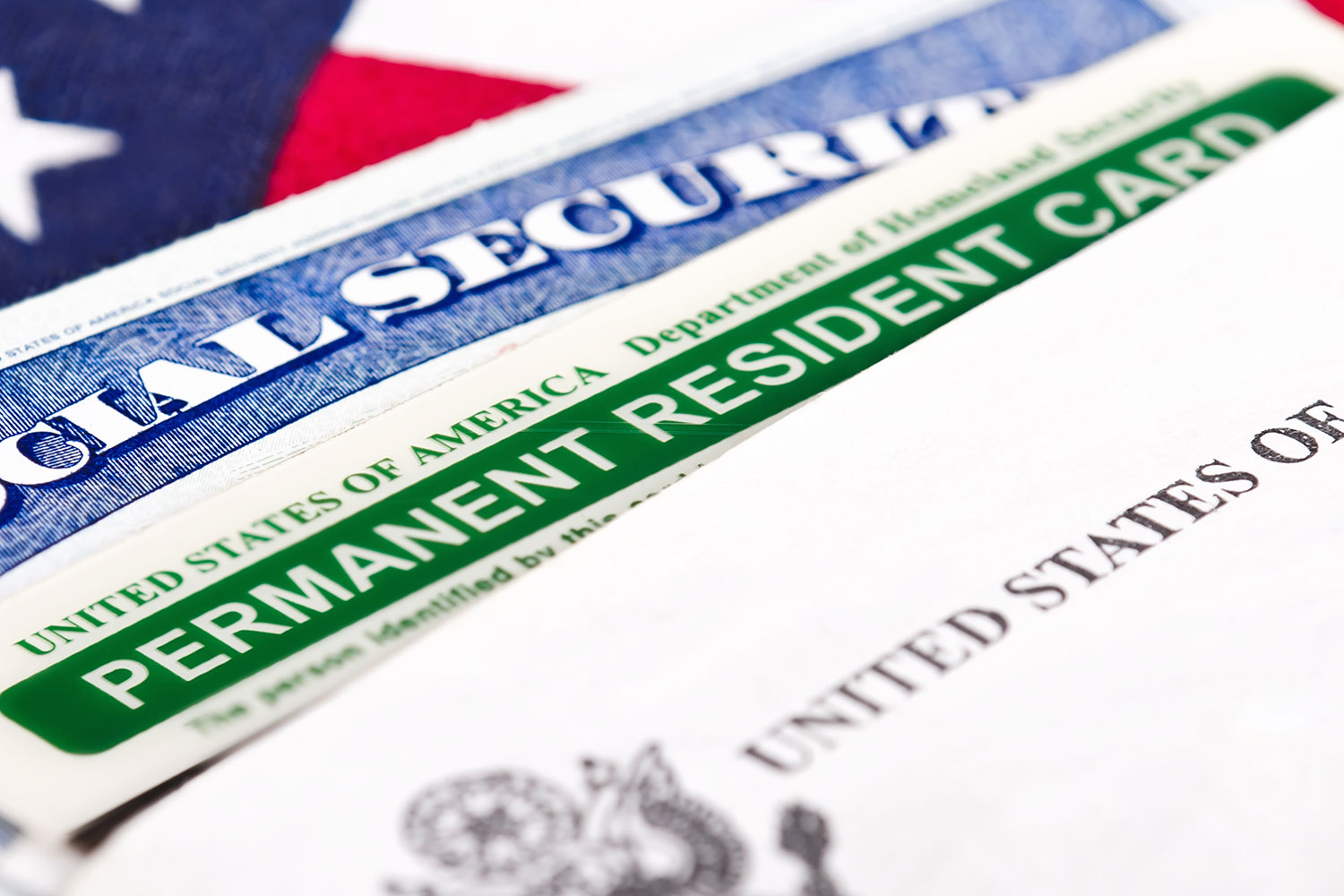 Becoming a Legal Permanent Resident (“LPR”) obtaining a green card is not a legal right, but rather a revocable privilege. This means that you may lose your LPR status. One way that loss occurs is when you abandon your permanent residence in the United States.

Among the many factors that influence the decision of abandonment is the length and reason for the absence and the number and types of connections you maintain in the United States. For a more detailed explanation of how to preserve your permanent residency status or green card you may refer to our previous blog post Preserving Your U.S. Permanent Residency Status or Green Card.

It is crucial to note that although obtaining a re-entry permit is useful for proving that you did not abandon your permanent residence, it does not preserve residence for Naturalization purposes.  As such, if you plan to become a Naturalized U.S. Citizen, a prolonged absence from the United States may create complications with your Naturalization case.

If you plan on staying out of the United States for a long period of time, consult our office prior to departing so we can advise you on how to preserve your LPR status. Additionally, if you are interested in becoming a U.S. Citizen but have long absences outside of the United States, consult our office prior to applying for Naturalization so we can assist you in obtaining approval of your application.

What Is the Purpose of the H-2B Visa?