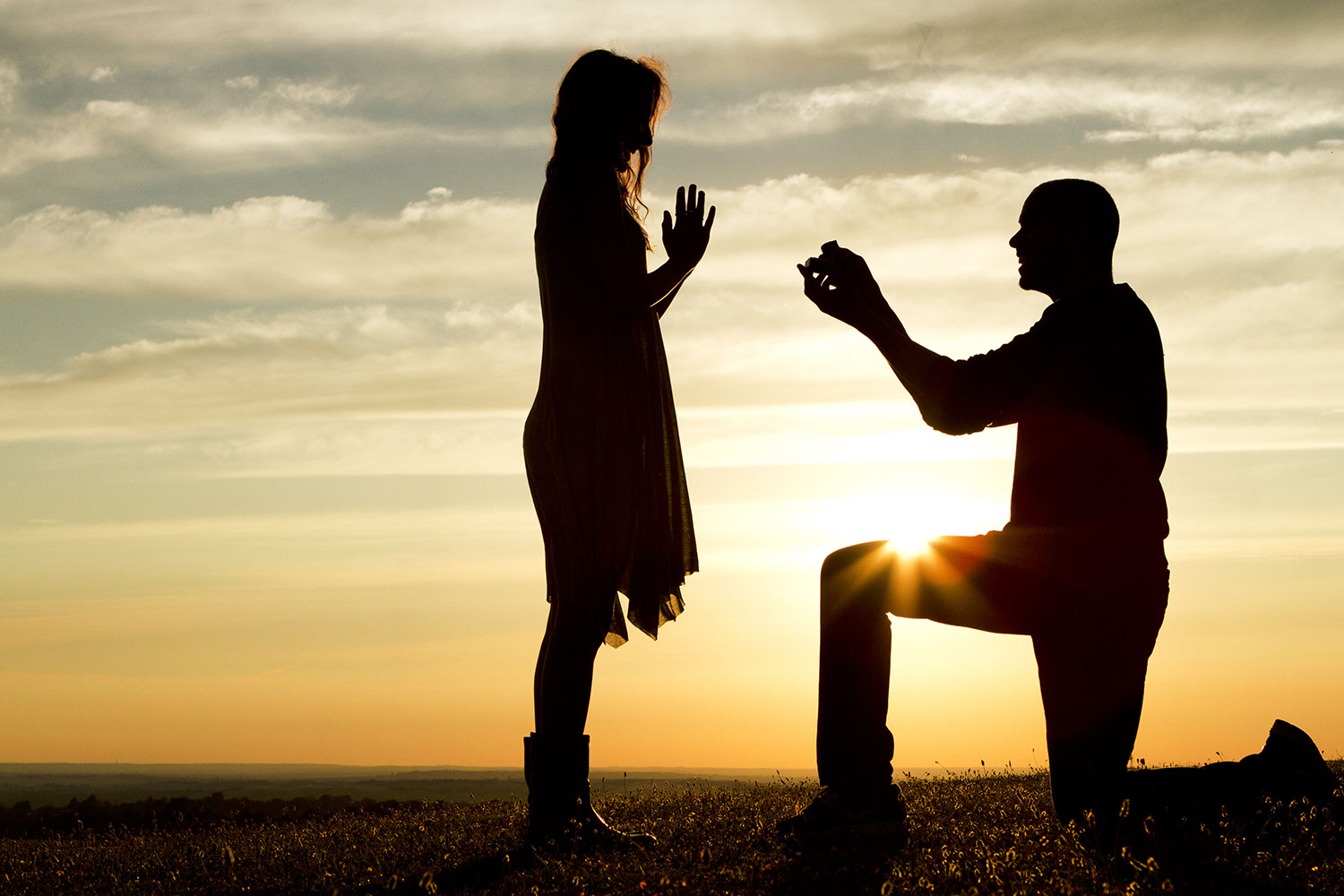 Prenups used to be only for the super wealthy. Today, however, prenups have become quite common and many couples of modest wealth sign prenups, including for the following reasons:

For example, in the absence of a prenup, a spouse usually has the following rights:

At first glance, this mode of thinking may seem quite cynical about your marriage. A second look however may bring understanding that in an age where divorce and remarriage have become common, equality between the sexes has translated into equal earnings. The divorce rate is at around 50 percent, and couples want to protect themselves. In fact, it may be a sign of good judgment to want a prenup. The alternative may be unrealistic and in some cases even irresponsible.

Regardless of what side of the argument you are on, having a prenup could allow both parties to enter into the marriage with more clarity and focus on the relationship instead of the finances.

Feel free to contact the attorneys at the Law Offices of Azita M. Mojarad, P.C. to discuss Prenuptial Agreements and your individual needs.

Do I Need a Prenuptial Agreement?

Highlights of Changes to Child Support, Custody, Visitation and Maintenance in Illinois

Steps to Filing a Divorce in Illinois