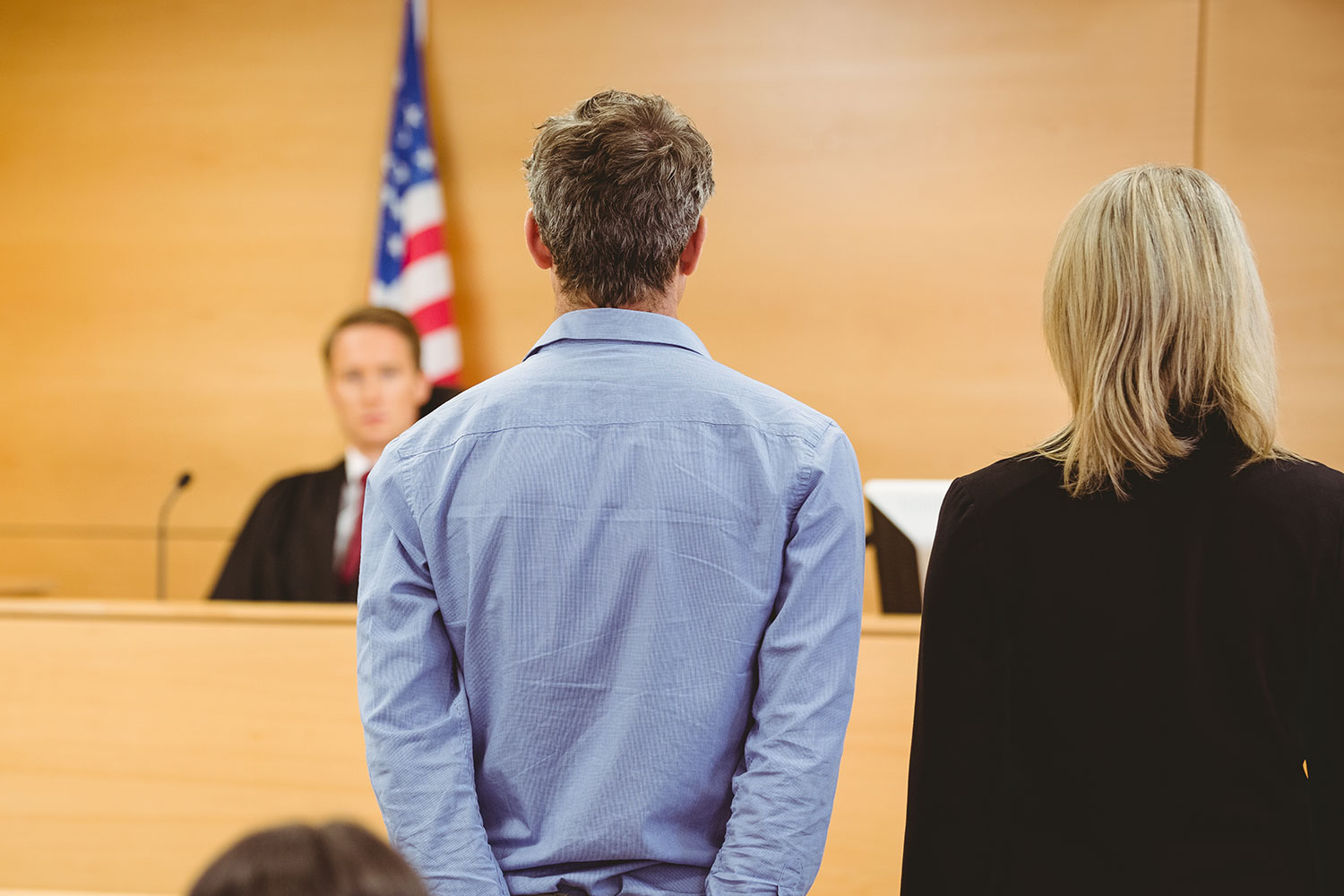 In a previous article, we discussed that all immigrants have a right to counsel in immigration court but the government is not responsible for the costs and responsibilities associated with it.

In a subsequent article, we addressed the fact that studies have shown that having a lawyer during removal proceedings vastly improves an immigrant’s ability to defend against deportation.

The foregoing finding has sparked a debate between advocates of tighter controls on immigration, and immigrant and civil rights advocates.

Advocates of tighter controls on immigration say that guaranteeing detainees counsel would make matters worse. They base their conclusion on the following arguments:

On the other side of the argument, immigrant and civil rights advocates argue that providing guaranteed representation would lower costs, lessen backlogs in the legal system, and protect immigrants who have a right to stay in the U.S. They base their conclusions on the following arguments:

Immigrant and civil rights advocates have been clear that unless Congress puts in place policy changes to ensure that our immigration system is fair, they will continue challenge the existing shortcomings in the courts.

It is unclear if or when this complex issue will be resolved by Congress or the courts. In the meantime, the debate between advocates for less immigration, and immigrant and civil rights advocates continues in full force.

For more information about access to counsel in immigration court or to schedule a consultation about your removal case, please call the immigration attorneys at the Law Offices of Azita M. Mojarad, P.C. at (312) 641-0771.

How Will Immigration Reform Impact You and Your Family?