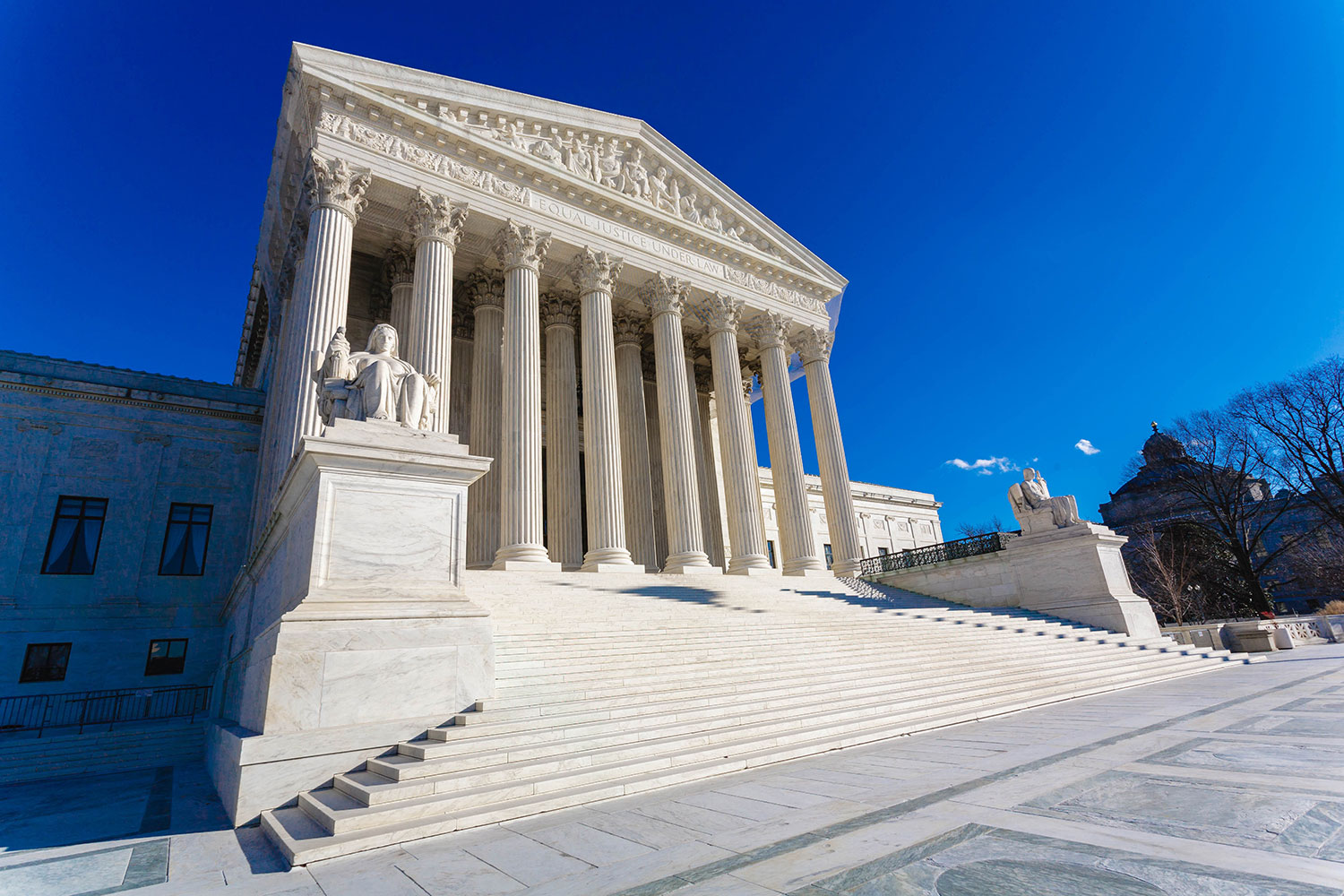 In our past article (“The Muslim Travel Ban”), we discussed the key provisions in President Trump’s executive order (“EO-2”), signed on March 6, 2017.

We further advised that on June 26, 2017, the Supreme Court allowed the ban to be enforced, but only against people from the six affected Muslim-majority countries who lack a “bona fide relationship with a person or entity in the United States”. The court applied the same standard to the refugees.

What constitutes a “bona fide relationship”?

The Court did not define the term “bona fide relationship,” but provided the following guidelines:

For individuals who seek to visit or live with a family member in the United States, a “close familial relationship is required”. The Court pointed to the relationship between a spouse and mother-in-law as an example of such a close family relationship.

With respect to an “entity,” the Court explained that “the relationship must be formal, documented, and formed in the ordinary course, rather than for the purpose of evading EO-2”. To Court recognized that a student from one of the designated countries who has been admitted to an American school would have such a relationship with a U.S. entity; as would a worker who accepted an offer of employment from an American company, or a lecturer invited to address an American audience.

What constitutes a “close familial relationship”?

The guidance from the Department of State (“DOS”) indicates that only parents, mothers- or fathers-in-law, spouses, fiancé(e)s, children, adult sons or daughters, and siblings (including half-siblings) are included.

Under this guidance, grandparents, grandchildren, aunts, uncles, nieces, nephews, cousins, brothers- and sisters-in-law and any other family members are not considered to be “close” family members.

Thus, a visa applicant’s relationship with any of the family members in the latter categories would not exempt them from EO-2 per DOS guidance. Instead, in order to receive a visa, these applicants would need to qualify for a waiver.

What constitutes a “formal, documented” relationship with a U.S. entity?

The Supreme Court made clear that a student who has been accepted at an American school would be exempt due to a relationship with a U.S. entity, as would a lecturer invited to address an American audience. DOS guidance further indicates that an I-visa applicant employed by a foreign media organization that has a news office based in the United States would be exempt. To date, no further formal guidance has been issued.

The Supreme Court’s ruling with respect to the EO-2 went into effect on June 29, 2017. The government will have to apply this ruling to admissions at ports of entry, visa processing overseas, and refugee processing overseas. The size and scope of this project, in addition to the limited guidance provided to governmental officials with respect to implementation of the order, no doubt leaves room for erroneous visa denials and erroneous entry refusals.

For further information on implementation of Trump’s executive order (“EO-2”) or any other immigration matter, please call our experienced immigration attorneys at the Law Offices of Azita M. Mojarad, P.C.

Adjustment of Status – Applying for a Green Card while in the U.S. without Returning to Your Home Country

Can I Still Apply for DACA?