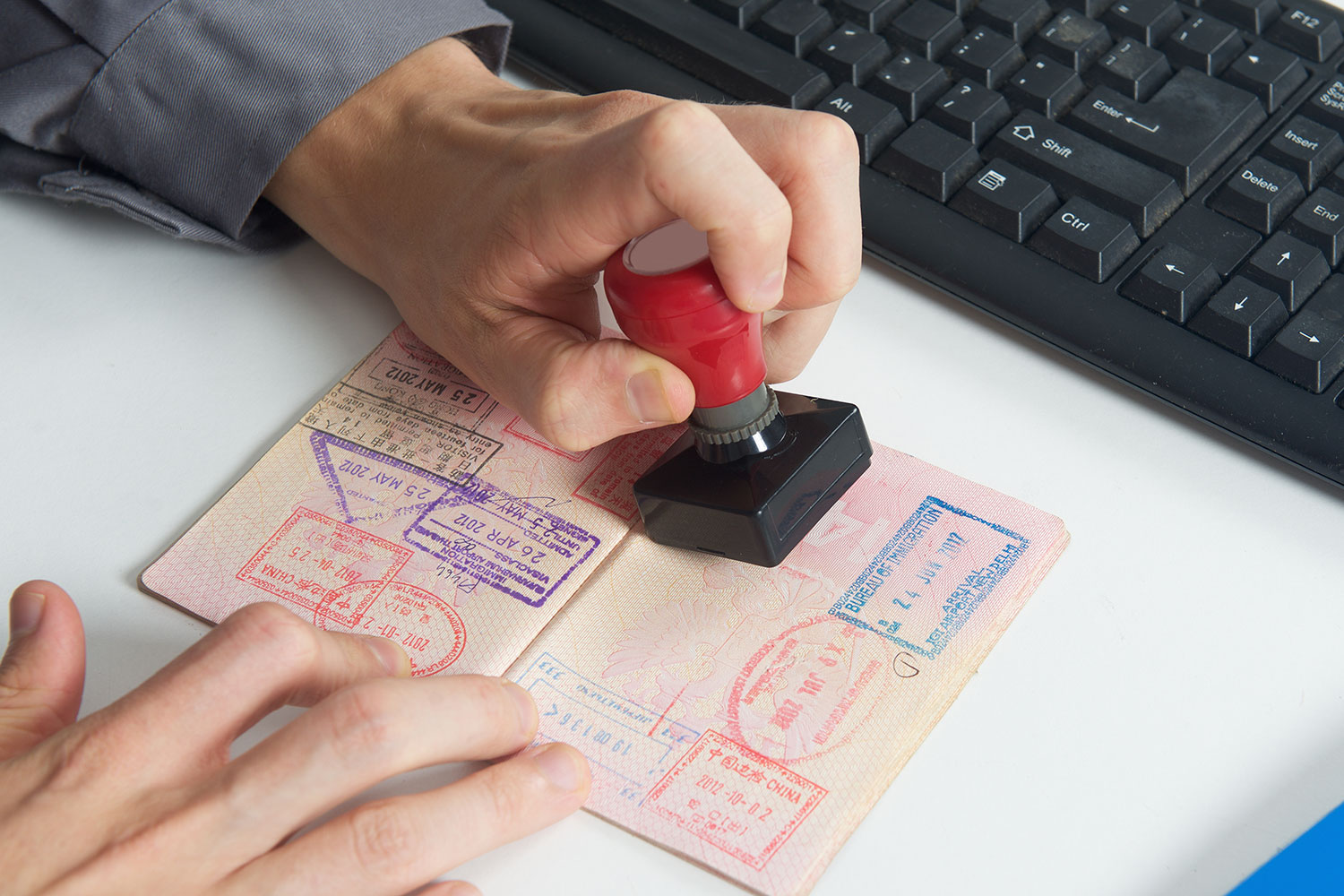 In two past articles (“The Muslim Travel Ban” and “Implementation of Trump’s Executive Order”), we discussed the following:

Who will be permitted to enter the U.S. under the current guidelines – effective 6/29/2017?

The Supreme Court’s ruling with respect to the EO-2 went into effect on June 29, 2017. The Customs and Border Patrol (CBP) officers will be tasked with applying the ruling to admissions at ports of entry.

As pointed out, there are multiple exemptions and exceptions to the rule, with limited guidance provided to governmental officials with respect to implementation of the order. This could lead to a high potential for erroneous visa refusals.

Illinois Trust Act – The State Immigration Law You Should Know About