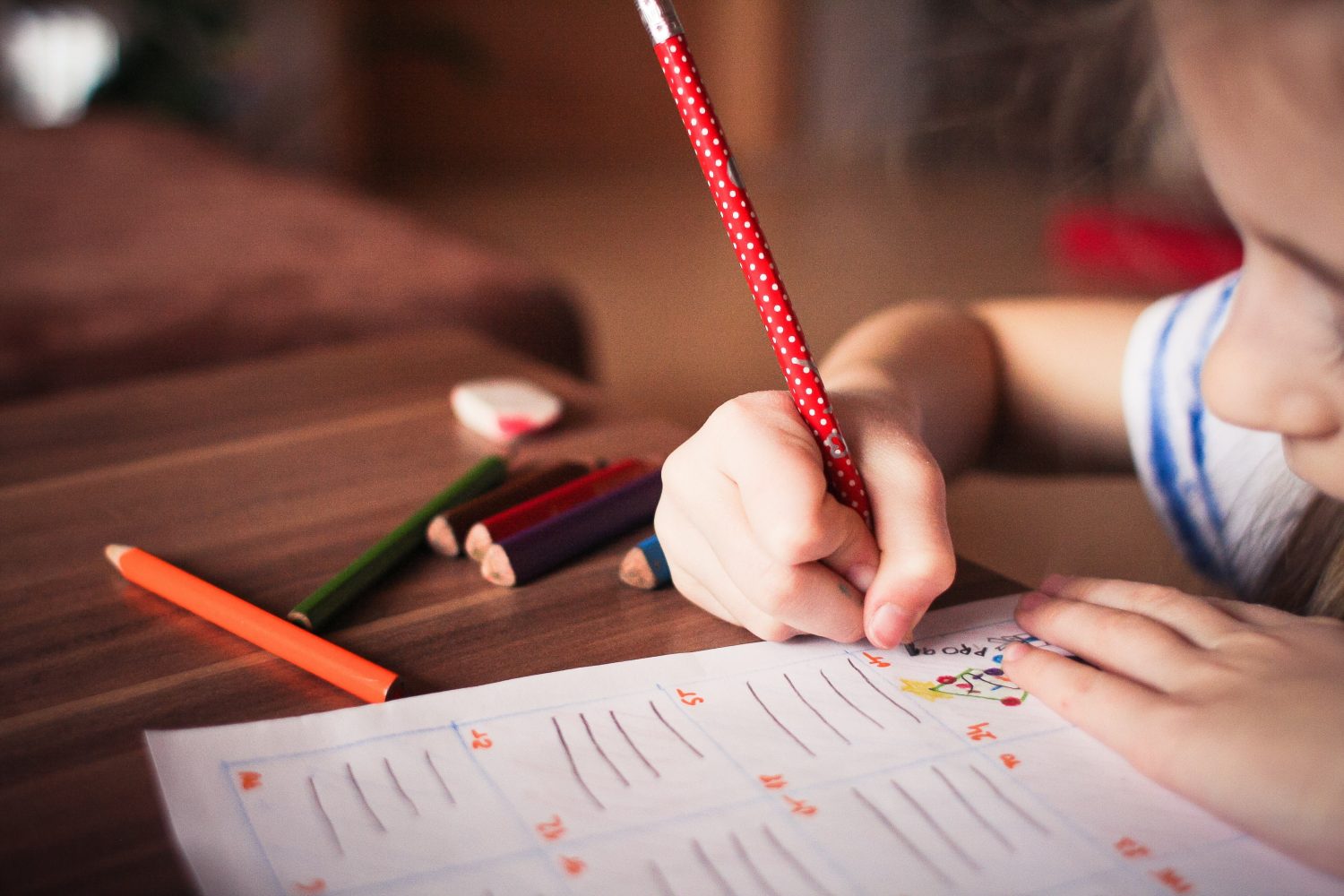 The Trump administration is considering new rules that would make it more difficult for foreign nationals and immigrants to be admitted to the U.S. or get green cards if they or their children receive certain public benefits. Such benefits would include low income health, educational and housing programs. This could lead to substantially higher numbers of immigrants being blocked from entering or staying in the U.S.

The law currently authorizes the Department of Homeland Security (DHS) to reject foreign nationals and immigrants if they are or are likely to become a “public charge”, in other words, dependent on government. Current guidelines include some forms of “cash benefits” but exempt a number of programs from consideration, especially those that support the children of foreign nationals or immigrants who are U.S. citizens and eligible for such benefits.

The new proposal would change the definition of “public charges” to include programs like Medicaid, the Children’s Health Insurance Program, food stamps, subsidized health care under Obamacare, and Head Start education programs. Some forms of public assistance would still be exempt, such as emergency disaster relief or school lunch programs.

The Trump Administration has indicated that the proposal has been put forth to protect the interests of American taxpayers by ensuring that foreign nationals and immigrants seeking to enter or remain in the U.S. are self-sufficient. Opponents of the proposal see the proposal as yet another attack on immigrants. The proposal has not been confirmed at this time.

If you have any questions about the proposed changes to the definition of “public charge” or any other immigration matter, contact our attorneys at the Law Offices of Azita M. Mojarad, P.C. Our experienced immigration attorneys can advise you on what actions to take to avoid jeopardizing your ability to obtain the immigration benefits you seek.