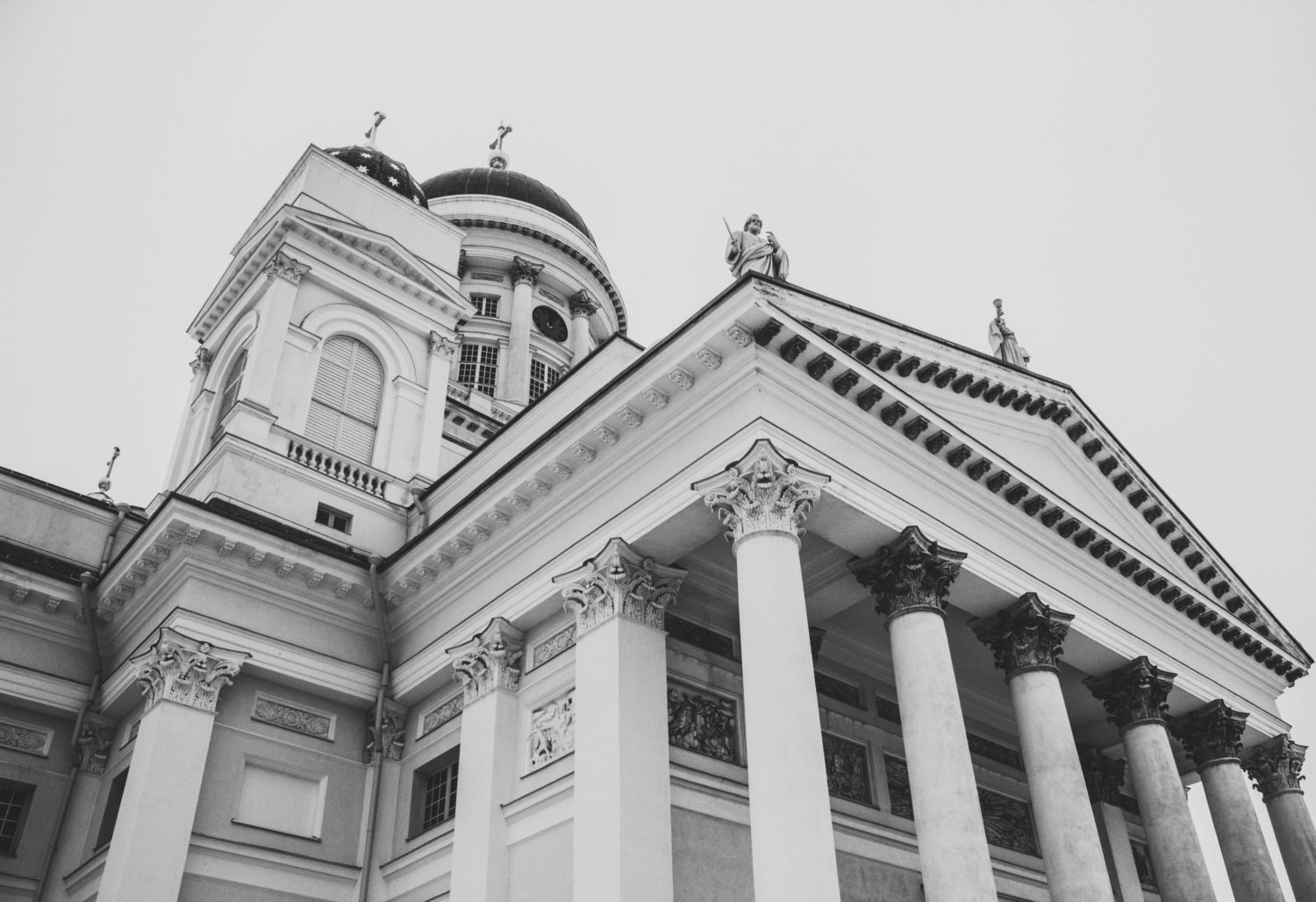 On February 27, 2018, the U.S. Supreme Court held that immigration law did not permit a bond hearing for certain immigrants held under mandatory detention during removal proceedings.

Those subject to mandatory detention include asylum seekers who arrive at the border and ask for protection, as well any immigrant (including lawful permanent residents) who has been convicted of any one of a wide variety of crimes, ranging from non-violent misdemeanor offenses to serious felonies.

As a result of this Supreme Court decision, many detained immigrants facing possible deportation do not have the right to a bond hearing.

The ruling reverses a decision made by the Ninth Circuit Court of Appeals in 2015 that held the government was required to provide bond hearings every six months, during which the government had to show that the immigrant was a danger to the community or a flight risk to justify continued detention. The Supreme Court rejected that interpretation of the immigration law and sent the case back to the Ninth Circuit to decide for the first time whether prolonged detention without a bond hearing violates the U.S. Constitution.

The decision is a huge loss for thousands of immigrants who are detained for months—and even years—without any right to appear in front of an independent immigration judge and ask for bond. In addition, in the short-term, Immigration and Customs Enforcement (ICE) may be able to re-arrest thousands of immigrants previously released on bond under the new ruling. In the long-term, however, the Ninth Circuit may find that prolonged detention without a bond hearing violates the Constitution.

In the meantime, until a decision is reached by the Ninth Circuit, the fate of many detained immigrants remains uncertain. Many will likely be detained for months or even years pending a decision, even when they are not a danger to the community or a flight risk.

If you have any questions about this Supreme Court ruling or any other immigration matter, contact our attorneys at the Law Offices of Azita M. Mojarad, P.C. Our experienced immigration attorneys can advise you on what actions to take to protect your constitutional rights and safeguard your immigration benefits.