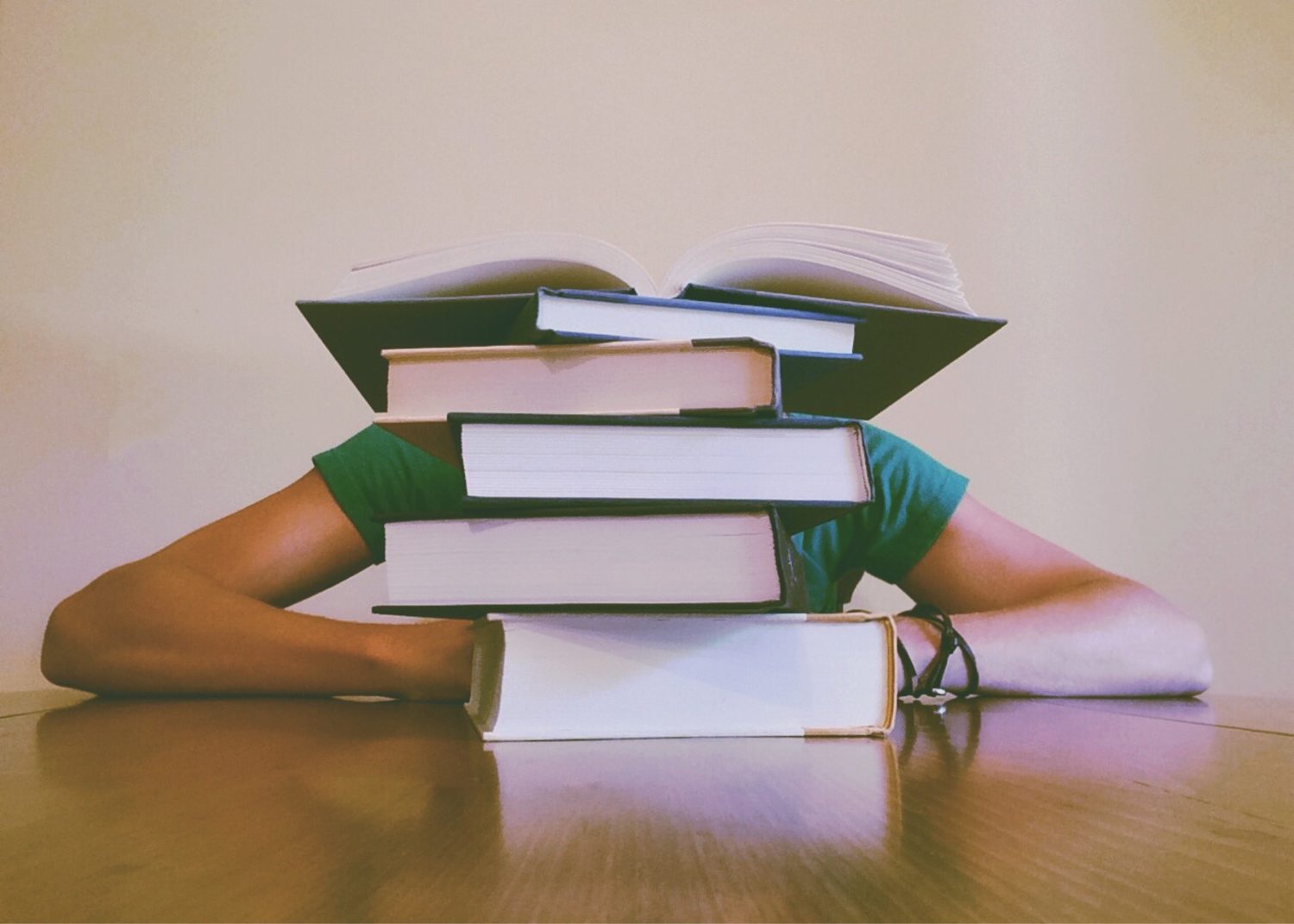 In a past article (The Trump Administration Is Cracking Down on Visitor Visa Overstays), we had discussed that prior to the Trump Administration, visitors who overstayed their visas were unlikely to encounter Immigration and Customs Enforcement (ICE) agents unless they had a criminal conviction.

In a policy memorandum, United States Citizenship and Immigration Services announced that it plans to change how it calculates “unlawful presence” for foreigners in the student visa program. It will also impose harsher punishments — up to a 10-year ban from the country — for graduates who overstay their visas.

Most nonimmigrants’ I-94 cards will be marked with a date that shows when this period ends and they are expected to leave the United States. If you are a student, however, you will not be given a specific date. The regulations recognize that academic programs are not fixed in duration, and that there is an option for students to participate in optional practical training (OPT) when the program is completed. So, instead of a date on your I-94 card, you will have the annotation “D/S,” which means “duration of status.”

This D/S annotation makes it difficult for some students to know whether they have overstayed. In most cases, an overstay begins when you are still in the United States after your studies or training period are over, your grace period has ended, and you have taken no action to apply for a change of status.

What Financial Requirements Must Visa Applicants Meet to Avoid a Public Charge Denial under the “Insufficient Financial Resources” Criteria?