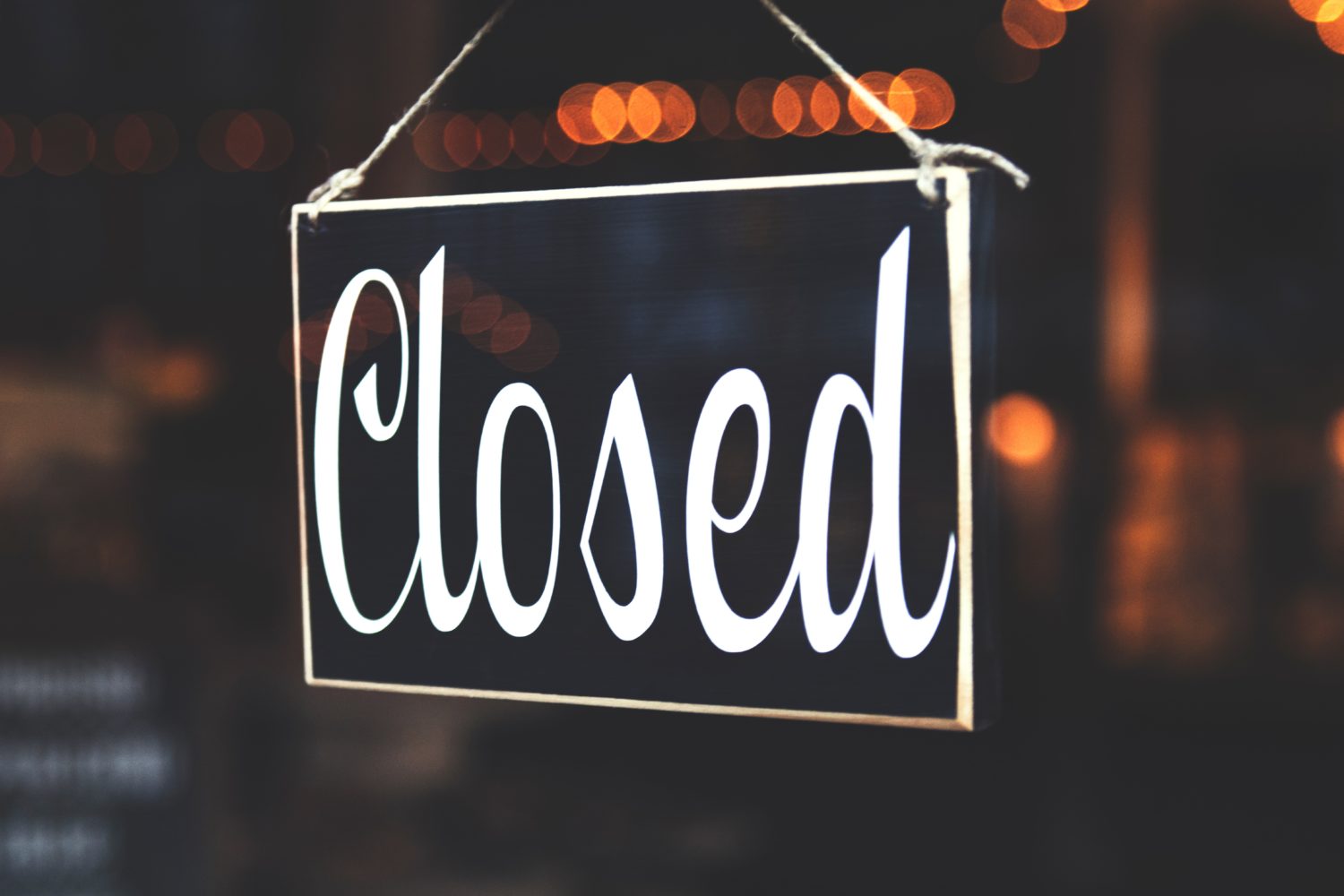 Another group that has been experiencing harsher enforcement under the Trump Administration involves Immigrants whose cases were administratively closed. These individuals are now being put back on the court calendar, which means that deportation is likely.

Under the Obama Administration, certain undocumented immigrants were permitted to have their immigration cases administratively closed in the exercise of prosecutorial discretion (PD), which in essence was a form of relief from deportation. When an undocumented person in the U.S. was granted PD, it often meant that deportation (removal) proceedings against that person were closed. The idea is that the U.S. immigration authorities have decided that the individual is a low priority for enforcement, and that they will therefore direct their limited resources elsewhere.

The Trump Administration terminated the policy of prosecutorial discretion, and now Immigration and Customs Enforcement (ICE) has begun recalendaring cases that were previously administratively closed. While ICE headquarters has indicated that it is recalendaring cases only where the person was arrested or convicted of a crime after the administrative closure, some local ICE offices are seeking to recalendar PD cases even when there was no intervening arrest or conviction.