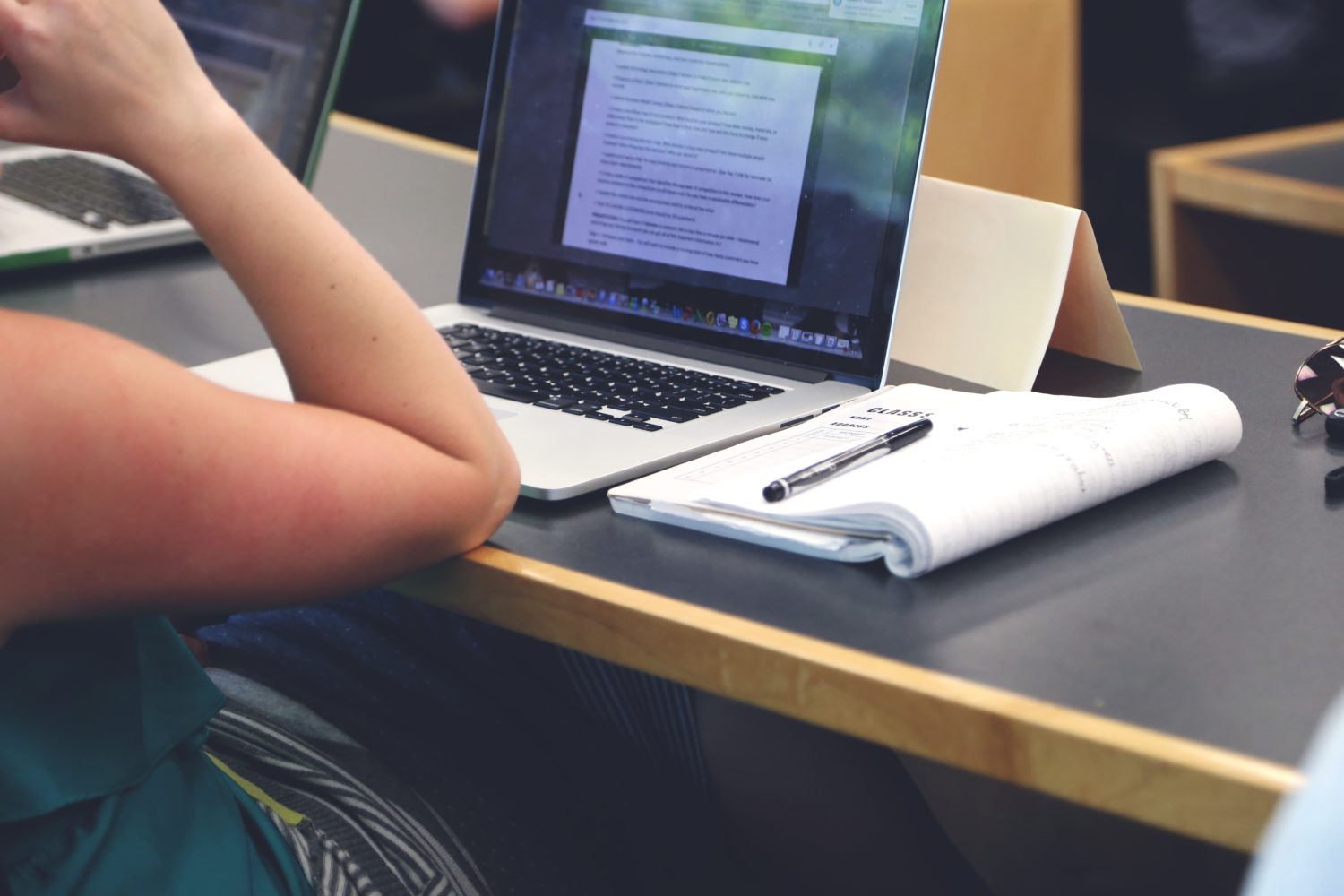 As a direct result of the “Buy American and Hire American” Executive Order (EO) 13788, signed by the President on April 18, 2017, the U.S. Department of State (DOS) made several revisions to the Foreign Affairs Manual (FAM), which became effective on August 1, 2017.

The FAM is the authoritative source for U.S. Department of State (DOS) policies and procedures and provides instructional guidance to U.S. Consular officers when administering the issuance of U.S. visas.

EO 13788 contains directives that seek to help increase both salaries and the number of U.S. workers who are hired. To that end, the EO states that “it shall be the policy of the executive branch to rigorously enforce and administer the laws governing entry into the United States of workers from abroad.” It further directs DOS, “to propose new rules and issue new guidance . . . to protect the interests of United States workers in the administration of our immigration system including through the prevention of fraud or abuse.”

The FAM revisions include additional language in the chapter concerning F-1 student visas. The new language expands guidance on the “foreign residence” requirement for F-1 visa applicants by instructing consular officers as follows:

It is not surprising that with this additional guidance, foreign students have been experiencing an increased level of scrutiny from U.S. consular officers when applying for their F-1 student visas. The guidance appears to give officers even more discretionary power to deny a student’s visa application simply because an officer was not “satisfied” with the applicant’s evidence.

If you have any questions about student visas or any other immigrant or non-immigrant visas, contact our attorneys at the Law Offices of Azita M. Mojarad, P.C. Our experienced immigration attorneys can advise you on what actions to take to ensure proper submission and processing of your immigration applications.