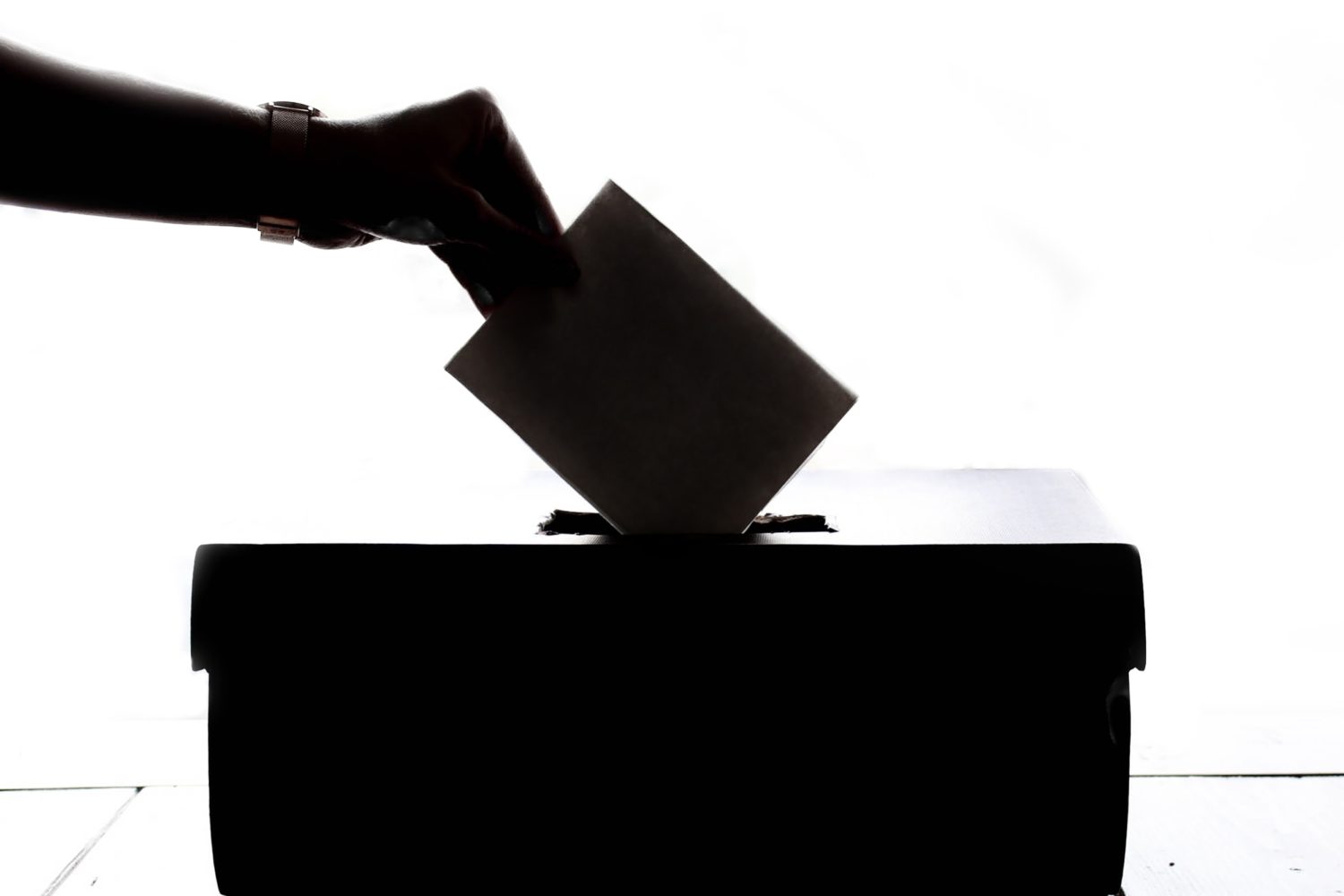 In another article (Determining False Claim to U.S. Citizenship), we discussed that a finding of false claim to citizenship can only be made if the claim was 1) made knowingly, and 2) for the purpose or benefit under the Immigration and Nationality Act (INA) or any other federal or state law.

It is important to note that the most common false claims to U.S. citizenship occur under the following circumstances:

There are some defenses available to false claim to U.S. citizenship. If you are concerned you may have made such a claim, or have additional questions about this subject or any other immigration matter, please contact the Law Offices of Azita M. Mojarad, P.C. by e-mailing azita@azitalaw.com or calling 312.641-0771.

*This article addresses false claims to U.S. citizenship made on or after September 30, 1996.

Do I Qualify to Apply for an Online Form I-589?

The Immigrant Entrepreneur in the Midwest