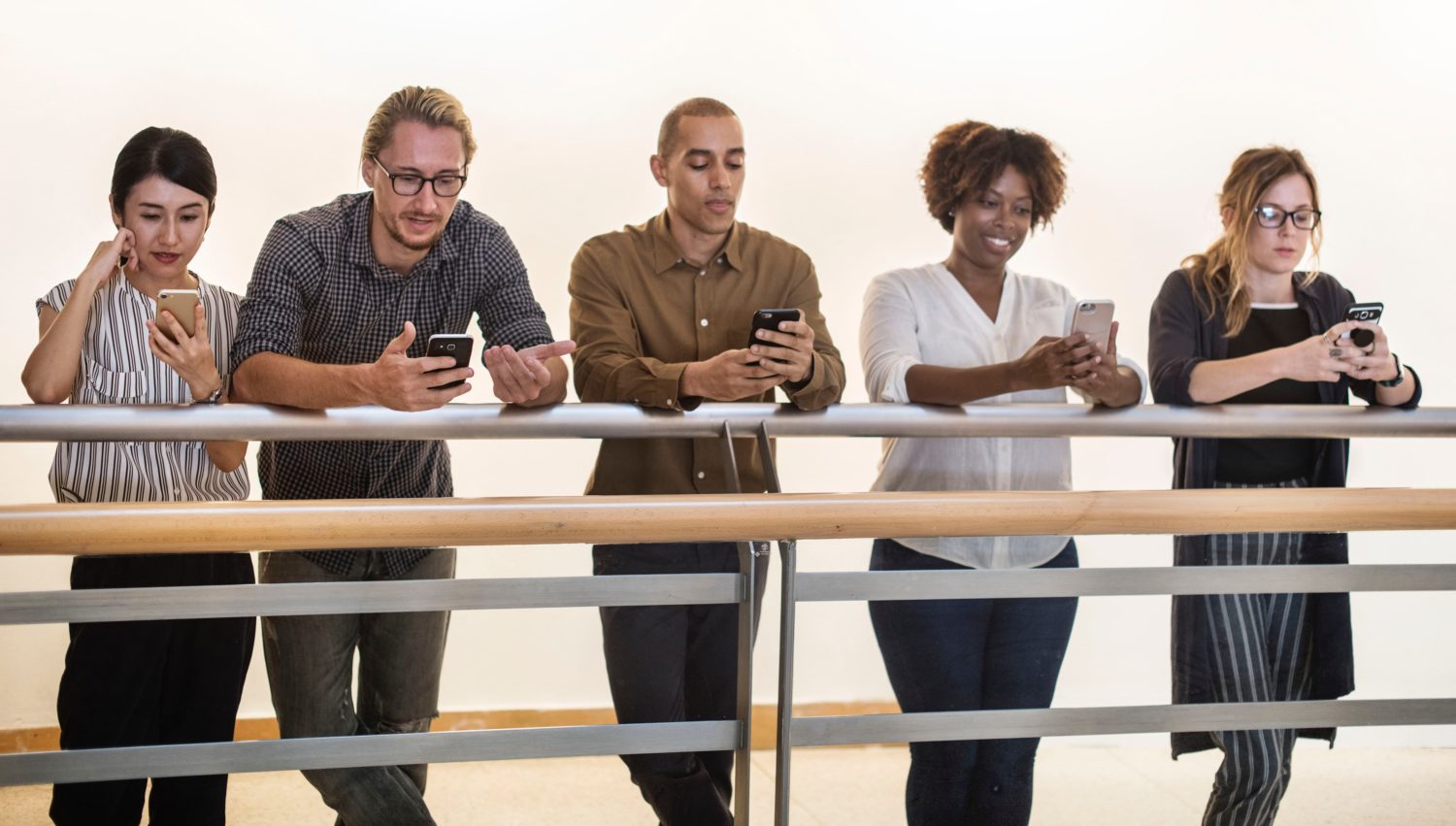 A CBP officer’s border search authority is derived from federal statutes and regulations, including 19 C.F.R. 162.6, which states that, “All persons, baggage and merchandise arriving in the Customs territory of the United States from places outside thereof are liable to inspection by a CBP officer.” Unless exempt by diplomatic status, all persons entering the United States, including U.S. citizens, are subject to examination and search by CBP officers. Based on the foregoing, CBP  has taken the position that it has the ability to examine all materials entering the U.S.; including computers, mobile phones, cameras and other digital devices; without a warrant or probable cause.

More specifically, a 2018 directive on CBP’s website states that the agency has the following authority:

For more information about electronic device searches at the border, or any other immigration matter, contact the Law Offices of Azita M. Mojarad, P.C. by e-mailing azita@azitalaw.com or calling (312) 641-0771.

What Happens After I File My I-751 Petition?