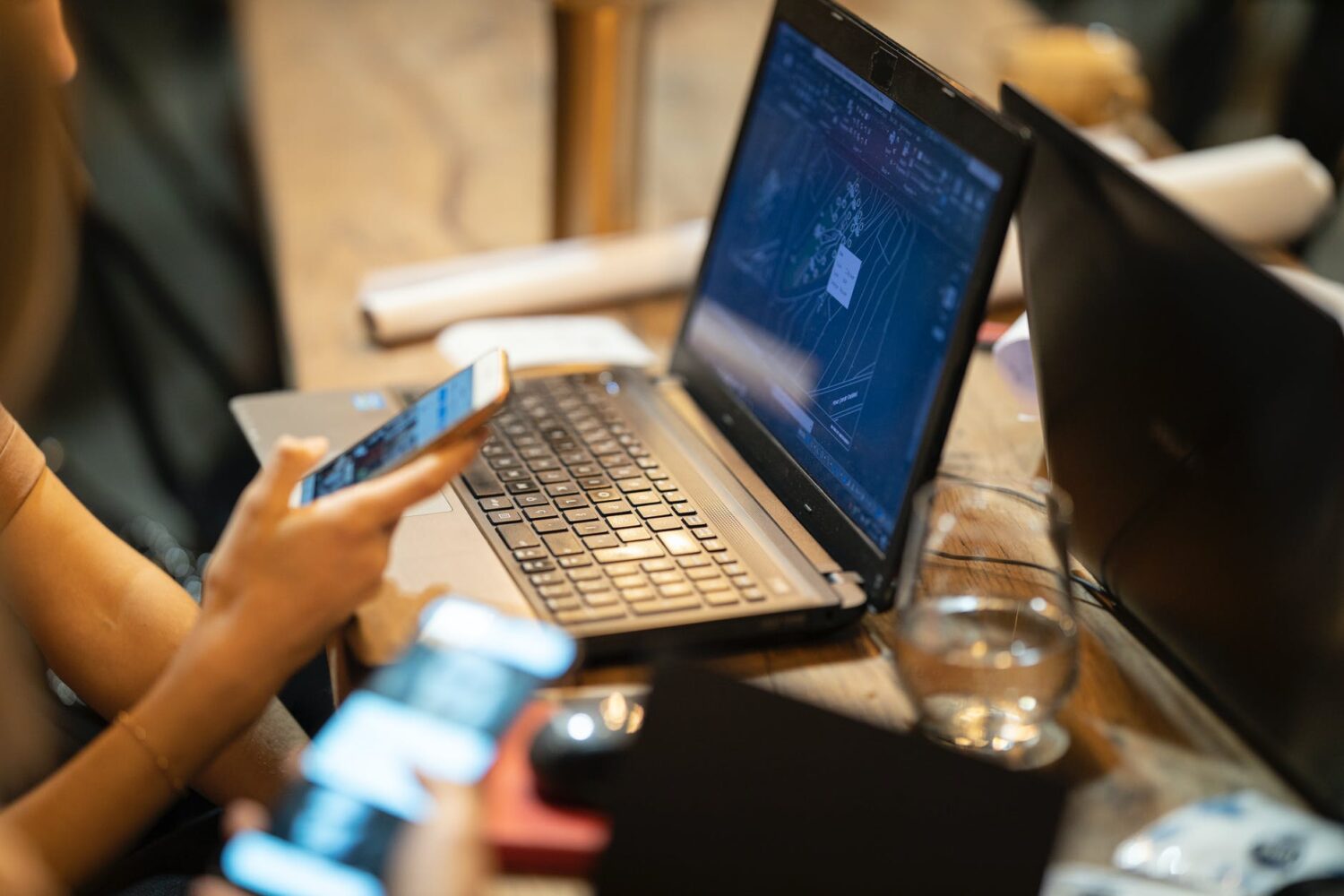 In a previous article (“What Are Your Rights in U.S. Airports and Ports of Entry?”) we discussed that as part of the inspection process, U.S. Customs and Border Patrol (“CBP”) officers may search your bags and personal belongings without your permission. In a subsequent article (“CBP’s Authority to Search Phones and Laptops in U.S. Airports and Ports of Entry”), we advised that based on the foregoing search authority, CBP  has taken the position that it has the ability to examine your computers, mobile phones, cameras and other digital devices, without a warrant. This has in turn resulted in serious privacy concerns among U.S. and international travelers. (See article entitled “Concerns about U.S. Customs and Border Patrol’s Phone and Laptop Searches in U.S. Airports and Borders”)

Privacy of electronic devices outside the context of the border:

The U.S. Supreme Court has ruled on the privacy of electronic devices, outside the context of the border. In Riley v. California , the court in 2014 restricted authorities’ ability to search cell phones seized during an arrest without a warrant, drawing a distinction between the search of digital contents and that of people and material possessions. In effect, the Supreme Court decided that searching cell phones without a warrant violated the Fourth Amendment’s right to privacy.

Lawsuit asking the Supreme Court to protect privacy rights at the border:

In 2017, the American Civil Liberties Union, the Electronic Frontier Foundation, and the ACLU of Massachusetts filed a lawsuit against the Department of Homeland Security on behalf of 11 travelers whose smartphones and laptops were searched, without warrants, at the U.S. border. The lawsuit alleges that CBP’s warrantless and arbitrary searches of electronic devices at the U.S. ports of entry violated the First and Fourth Amendments of the U.S. Constitution.

Specifically, the lawsuit alleges that such search practices violate the First Amendment because people traveling to the U.S. might censor themselves, knowing that a border agent might look through their phone. Said searches further violate the Fourth Amendment’s protection against unreasonable search and seizure.

No decision has yet been reached by the court on phone and other digital searches at the border. Until that time, CPB agents will continue to operate with claimed authority and a lot of latitude until the court clarifies whether such search practices are legal.

For more information about electronic device searches at the border, or any other immigration matter, contact the Law Offices of Azita M. Mojarad, P.C. by e-mailing azita@azitalaw.com or calling (312) 641-0771.

How to Request an Exception to English & History Requirements for Naturalization