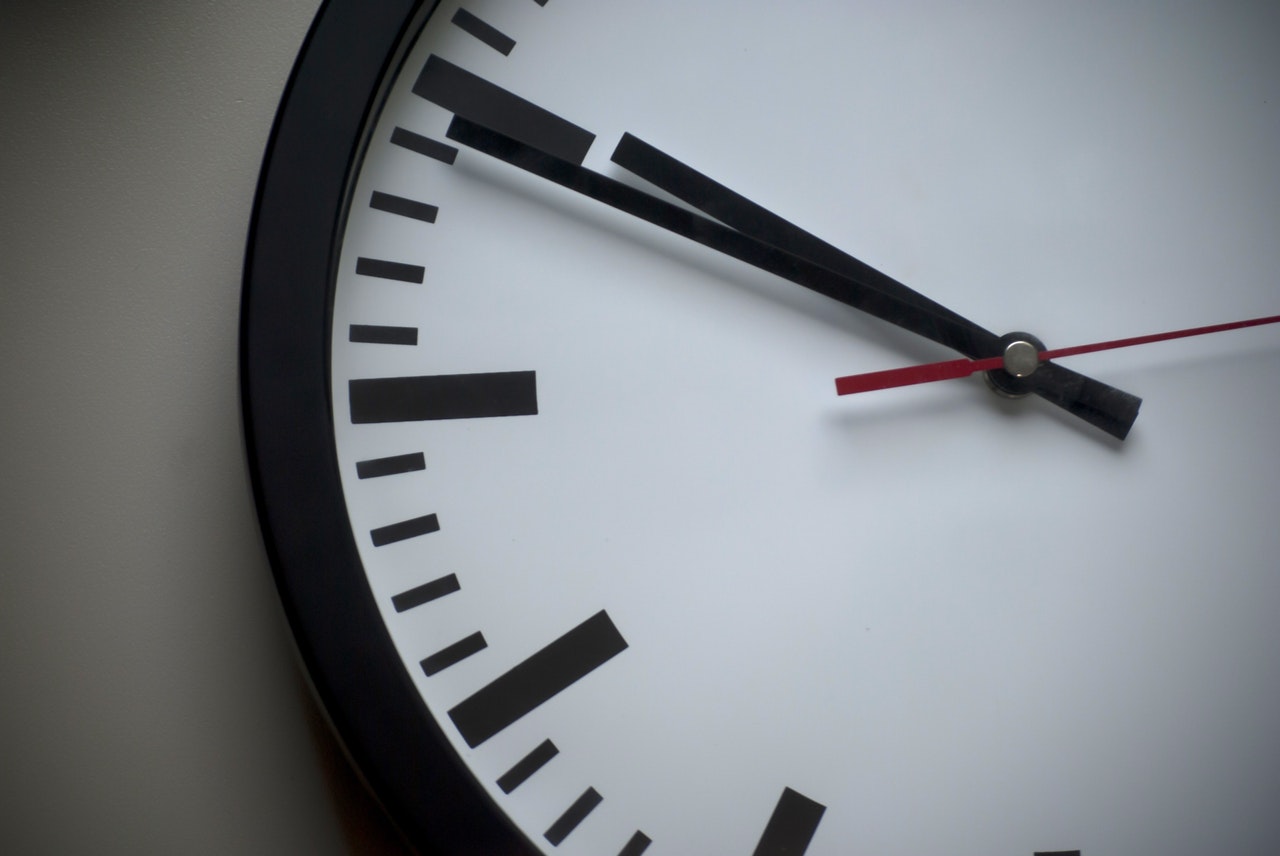 In a previous article (“What is the Public Charge Rule?”) we discussed that the public charge concept was established by Congress to allow the U.S. government to deny a visa to anyone who “is likely at any time to become a public charge”, but without defining what “public charge” means.

We explained that since 1999, immigration officers had followed agency guidelines that a public charge is someone “primarily dependent on the government for subsistence,” as demonstrated by either (a) using public cash assistance for income maintenance or (b) institutionalization for long-term care at government expense.

The Trump administration’s new policy on the “pubic charge rule”, which took effect on October 15, 2019, is designed to reduce the number of people who are eligible for green cards and other visas, by redefining what makes them dependent on government benefits, or “likely” to be in the future.

The Chicago Asylum Office – How Will the New Scheduling System Affect Applicants Who Have Been Interviewed But Waiting For a Decision?