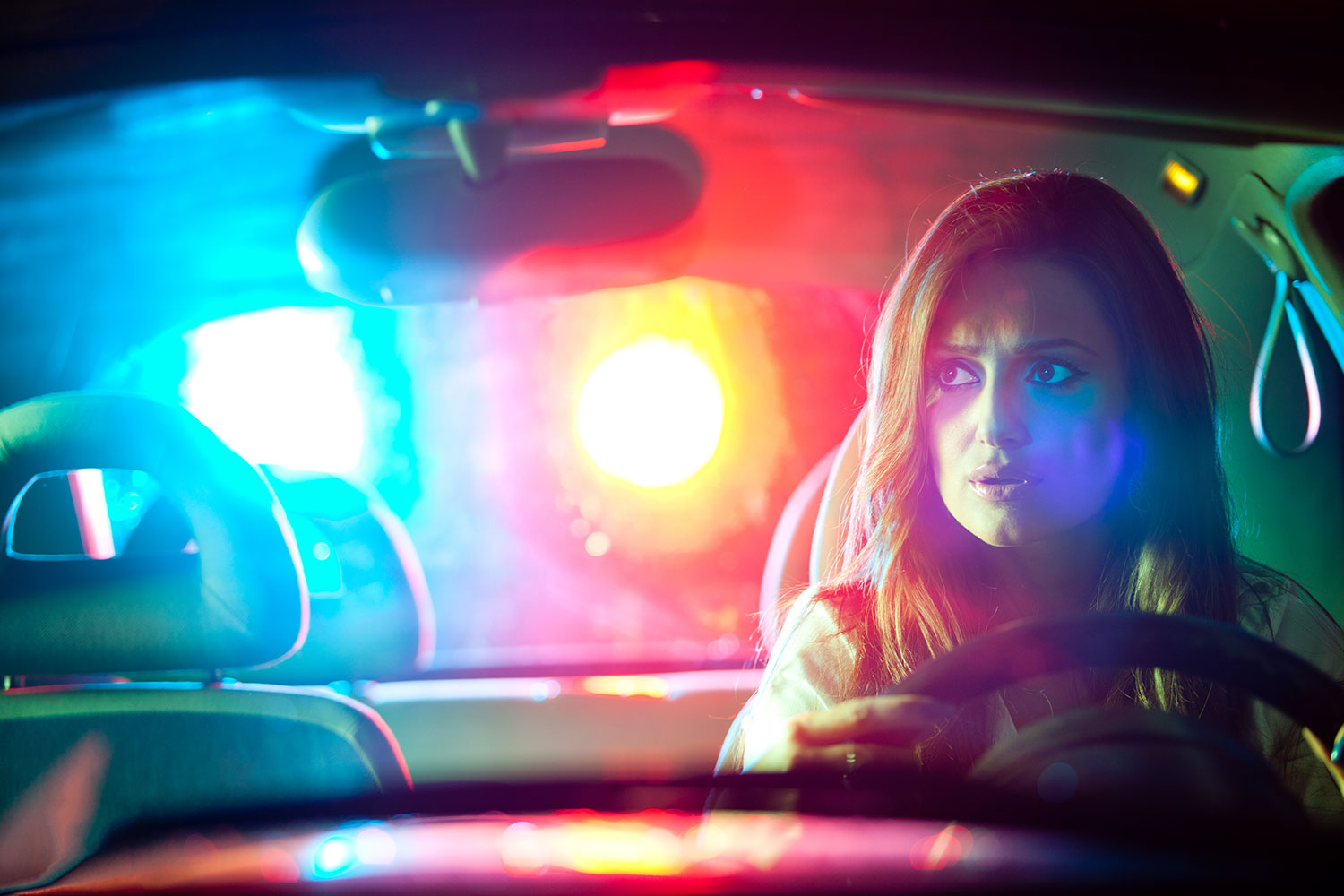 Recreational use of cannabis in Illinois became legal beginning January 1, 2020, but you are not allowed to drive under the influence of marijuana.

What is the law?
In Illinois, it is illegal to drive or be in physical control of a vehicle while under the influence of cannabis or with a blood or saliva THC concentration of 5 nanograms or more within 2 hours of driving. THC is the ingredient in cannabis that produces the hallucinogenic effects of the drug.

The new cannabis use law does not change existing Illinois DUI law. Hence, like alcohol, the use of cannabis, which causes impairment or its presence in a person’s blood above the legal limit within 2 hours of driving or being in physical control of a vehicle is still illegal and can result in a DUI arrest.

Drivers who are registered as medical cannabis users are exempt from the 5 nanogram limit but are still prohibited from driving while under the influence of cannabis, regardless of their nanogram level.

Simple to enforce: Prosecution only needs to prove the presence of illegal drugs in your system over the legal limit.

How proven: Usually through blood or urine tests.

You can be charged with driving under the influence of drugs to the degree that you are unable to operate the vehicle safely.

Difficult to Enforce: Prosecution needs to prove you are under the influence of drugs.

Law enforcement problem: While non-expert police officers may testify about alcohol intoxication, only a qualified officer will be legally sufficient to testify. Prosecution may not be able to prove you are under the influence of drugs if the tests are not administered by a qualified officer.

Various companies are working to develop chemical tests based on saliva which can be performed roadside to detect drug impairment. Until then, despite the existing problems in enforcing drug DUIs, law enforcement is aggressively prosecuting offenders.

Contact our DUI attorneys
If you are charged with DUI or have questions regarding DUI laws in Illinois, contact our attorneys at the Law Offices of Azita M. Mojarad, P.C. Our experienced DUI attorneys can advise you on what actions to take to avoid a conviction.

DUI / Driving under the Influence

The Illinois Concealed Carry License: What You Should Know