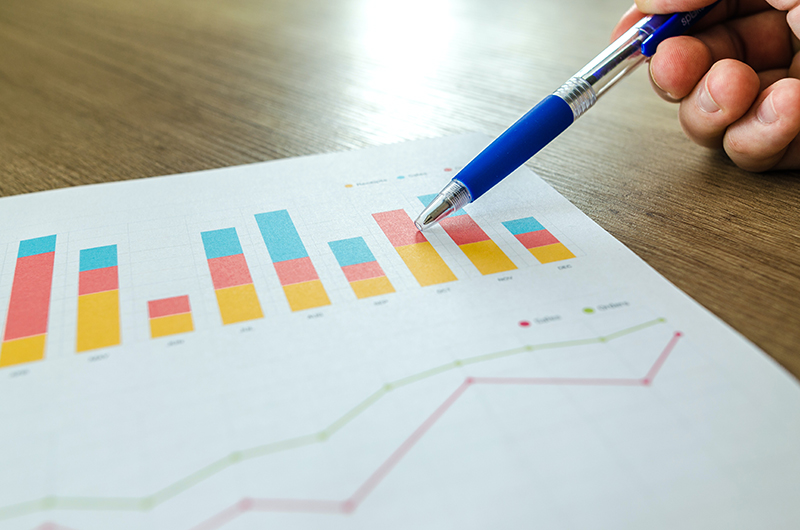 In a past article (District Court Stops Implementation of New Regulation that Will Make Asylum Almost Impossible), we advised that on December 11, 2020, the Trump Administration finalized a regulation (rule, 85 FR 80274) that would have created devastating results for asylum seekers. To stop the implementation of the new regulation, several agencies jointly filed a lawsuit against the government and were successful in having the judge grant a temporary restraining order and preliminary injunction until a final decision is reached in the case, stopping the enforcement of the regulation. (NIJC v. EOIR, 1/14/21)

The opponents of the new regulation fear that the new rules would make asylum almost impossible for many asylum seekers. One reason for such strong sentiment is asylum’s alarming statistical outcomes for the fiscal year 2020:

It is important to note that the above calculations include whether asylum was granted or if another form of relief, such as; withholding of removal or relief under the Convention Against Torture; was granted when asylum itself was denied. The outcome would have been further disturbing if just the decision on asylum was considered. In fact, during the year 2020, with respect to court cases heard by immigration judges, asylum was denied 73.7% of the time, and only granted 26.3% of the time.

The reason for the increase in the number of unrepresented asylum seekers is their inability to find a lawyer. Undoubtedly, the main factor is the continuous rise in the time it takes to conclude the asylum process, making it more difficult to hire a private attorney or pro bono counsel (free legal services) who is able to commit to provide legal services for an extended period of time for the duration of the asylum seeker’s case.

Considering the current disheartening asylum statistical outcomes, it is easy to see that the restrictions imposed by the new rules will act to increase the challenges faced by asylum seekers to a level that will make it almost impossible for them to obtain protection at our borders and/or achieve a favorable outcome with respect to their asylum application.

If you have any questions about the new regulation with respect to asylum, or any other immigration matter, contact our attorneys at the Law Offices of Azita M. Mojarad, P.C. Our experienced immigration attorneys can address your concerns and advise you of the proper course of action.

What Is the Purpose of the H-2B Visa?