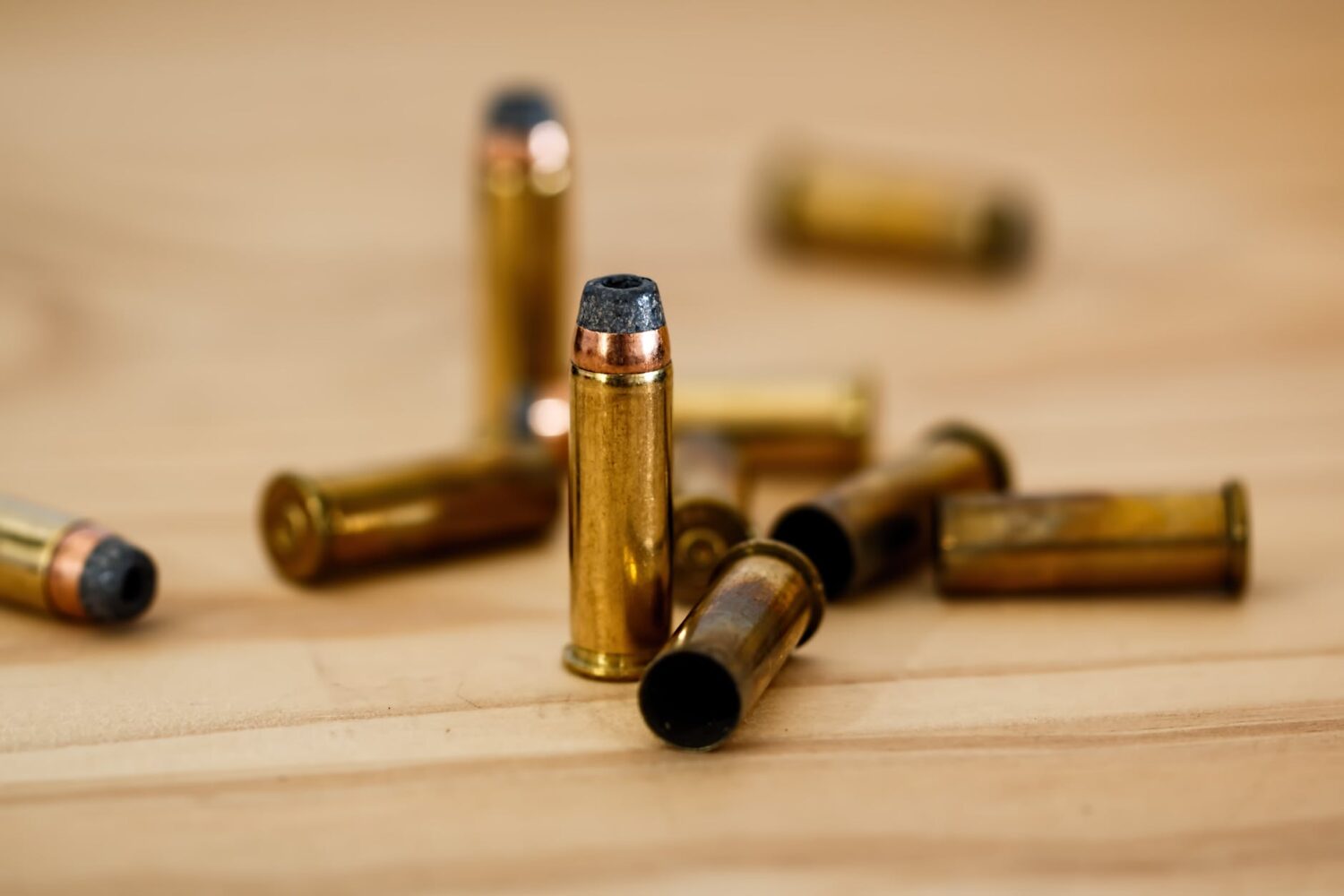 Over the past year and a half, there has been a marked increase in the number of first-time gun owners in the United States. Preliminary research data show that about one-fifth of the Americans who bought guns in 2020 were first-time gun owners. If you are a gun owner and reside in Illinois, you need to be aware of the Illinois FOID Card Act and the serious implications of not applying for a FOID card with the Illinois State Police and/or the circumstances in which your FOID card can get revoked.

In our previous article (The Illinois Firearm Owner Identification (FOID) Card Act Under Scrutiny), we discussed the Illinois FOID Card Act generally, and how it conflicts with certain requirements of the Illinois Domestic Violence Act. We advised that under the current state of the laws in Illinois, if a gun owner is subject to an order of protection, his/her FOID card is revoked by the Illinois State Police without notice or hearing. This could in some instances lead to unintended and negative consequences for the gun owner.

In this article, we discuss the validity of the FOID Card Act, within the confines of your own home, in light of a recent court ruling on the issue. The ruling arises from the following material facts. A woman living in White County, Illinois acquired a .22 caliber rifle for self-defense in her own home, fearing being attacked by her estranged husband. When the police responded to a false report of shots fired at her home, they found the rifle but discovered it had not been shot. They also found that she did not have a FOID card. She was charged with possessing a firearm without a FOID card.

The judge in this case dismissed the charge, finding that requiring a FOID card within the confines and privacy of one’s home was unconstitutional under the Second Amendment to the United States Constitution. The judge explained that there should be no burden on citizens to exercise their right to bear arms and self-defense, particularly within the confines and privacy of their own homes, unless they do something that would warrant revocation of those rights, such as being convicted of a felony or demonstrating mental illness. The judge then dismissed the charge against the woman because she had not done anything that would have warranted revocation of her right to bear arms and self-defense. In effect, she was a law-abiding citizen and would have been eligible to obtain a FOID card had she applied for one.

If you believe you were falsely charged with violating the FOID Card Act by not possessing a FOID card, or if you have any questions regarding the FOID Card Act, please contact our attorneys at the Law Offices of Azita M. Mojarad. Our experienced attorneys stand ready to assist you in navigating this evolving area of the law.

The Illinois Concealed Carry License: What You Should Know

DUI Arrest for Drugs in Illinois