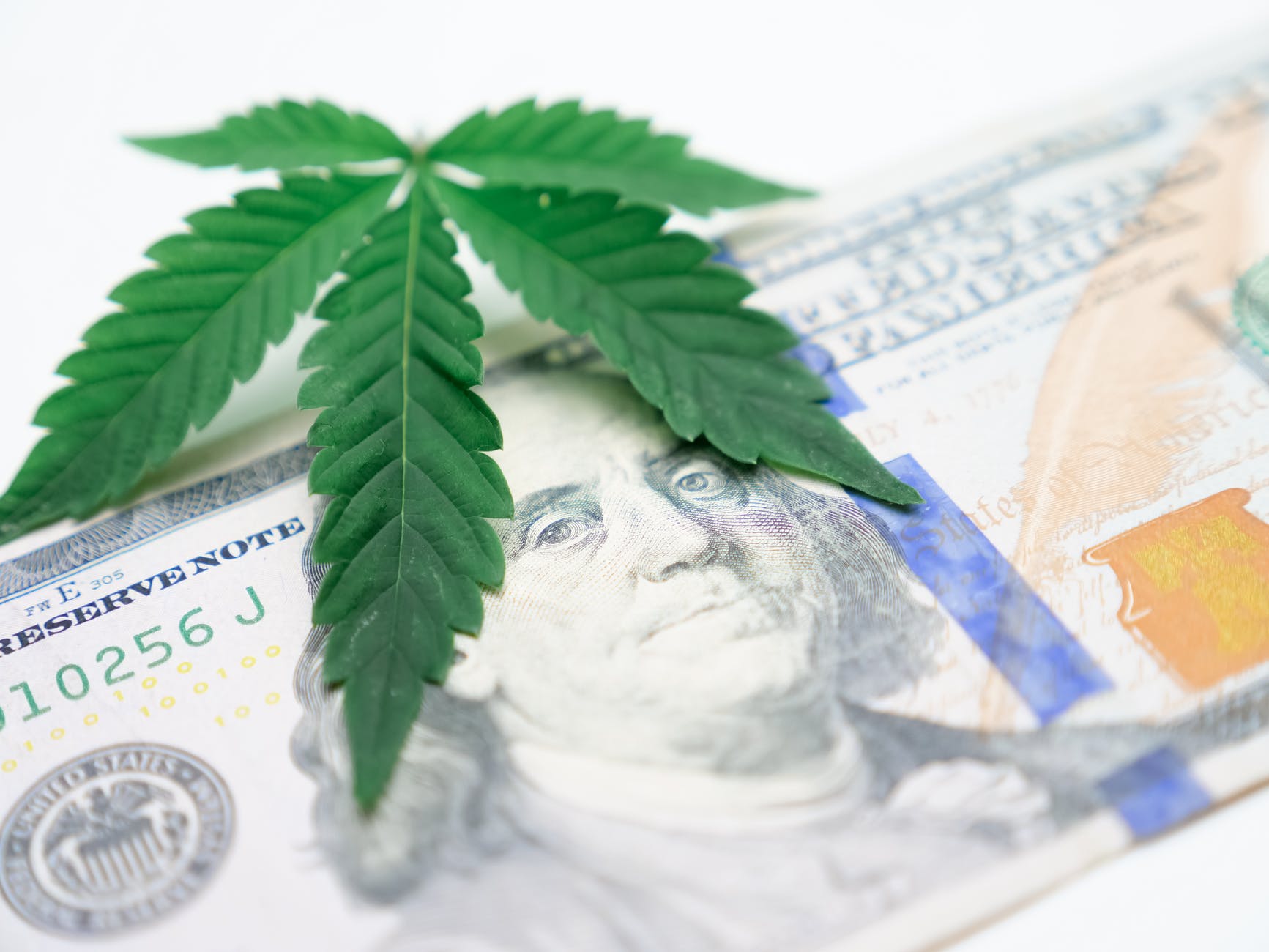 What does this have to do with immigration?

Immigration is controlled by federal law. The Controlled Substances Act is also federal law. Federal law enforcement officials are technically permitted to prosecute a person for various conduct related to marijuana (possession, use, purchase, sale, etc.) even if the state in which the person lives has legalized such conduct. This means that conduct related to marijuana can impact a noncitizen’s immigration status at any point until he or she becomes a naturalized citizen. This is true for both recreational and medical marijuana, as federal law does not distinguish between them.

In what circumstances can marijuana-related conduct impact a noncitizen’s immigration status?

1) At the border – Noncitizens who travel outside of the United States and wish to return may face questions regarding marijuana-related conduct. If the noncitizen admits or even refuses to answer such questions, he or she can be denied admission.

2) Applying for a Green Card – A green card applicant must meet certain eligibility requirement to be found admissible. Marijuana-related conduct is grounds for inadmissibility.

3) Applying for Naturalization – A green card holder wishing to become a naturalized American citizen must show that he or she is a person of good moral character. The applicant must show good moral character for a period of five years (three years for qualified applicants married to a U.S. citizen for three years) before becoming naturalized. If the applicant admits marijuana-related conduct, or the USCIS officer otherwise finds out, then the officer can deny the application.

Based on the foregoing possible negative outcomes, the safest route is to avoid marijuana altogether until you are naturalized as an America citizen.
This is a complex and evolving area of the law. If you have questions regarding your particular situation, please contact our attorneys at the Law Offices of Azita M. Mojarad. Our experienced attorneys stand ready to assist you.

Can My Green Card Be Revoked or Taken Away?

How Does the New Public Charge Rule Impact Me?