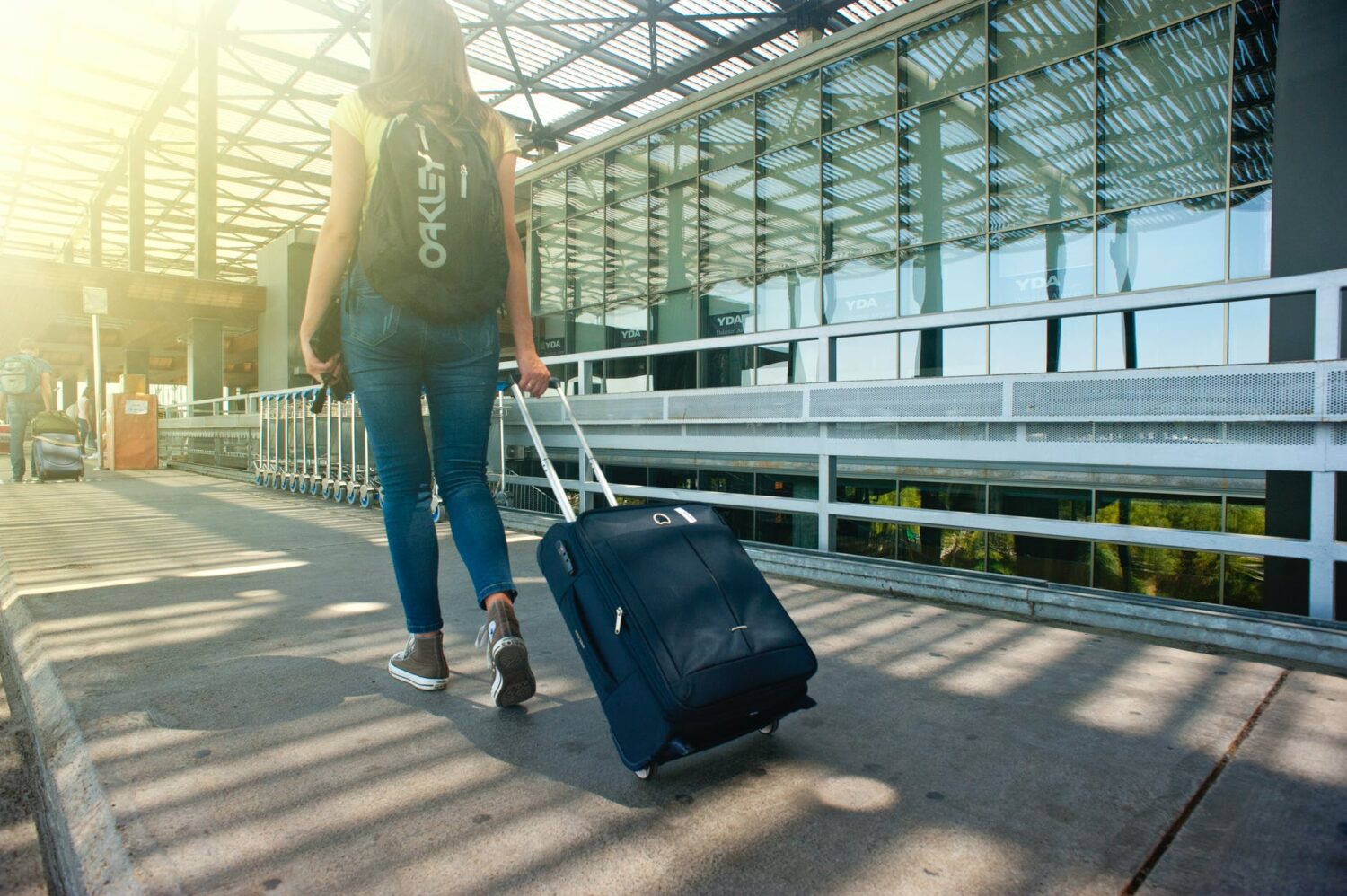 In past articles, we advised that Customs and Border Protection (CBP) has taken the position that it has the ability to examine your electronic devices, without a warrant, at U.S. airports and ports of entry. We also discussed what precautions you can take to protect yourself from such searches. We concluded that until the U.S. Supreme Court decides on the constitutional limits of the government’s powers at the border, questions about the government’s authority to conduct these kinds of searches are not likely to be settled.

To date, the U.S. Supreme Court has not ruled on this highly sensitive and contested subject, but there have been important developments in the past two years.

In September of 2017, a group of 11 plaintiffs of varying professions filed a lawsuit against the Department of Homeland Security (DHS) in federal district court in Massachusetts, alleging that the CBP practice of searching and seizing their electronic devices at the border violated their Fourth Amendment rights. In some cases, CBP had kept the plaintiffs’ devices for weeks and ultimately did not uncover any contraband on said devices. In November of 2019, the federal district court ruled that before CBP officers are allowed to search such devices, they must have a reasonable suspicion that the devices contain contraband. This decision signified that Fourth Amendment protections do apply at the border.

DHS disagreed with the outcome and appealed the decision to the First Circuit Court of Appeals. The three-judge panel at the appellate court sided with the government and ruled that there does not have to be a reasonable suspicion to allow CBP searches at the border. This means that all foreign travelers, legal permanent residents, and U.S. citizens may be subjected to CBP’s limitless and warrantless searches without any reason. In effect, the court overturned the decision of the federal district court and ruled that Fourth Amendment protections do not apply at the border.

If you are traveling and have questions regarding how to best protect yourself from CBP searches, please contact our attorneys at the Law Offices of Azita M. Mojarad, P.C. Our experienced attorneys stand ready to assist you in navigating this evolving area of the law.

Three Reasons 2014 May Be a Year of Immigration Reform