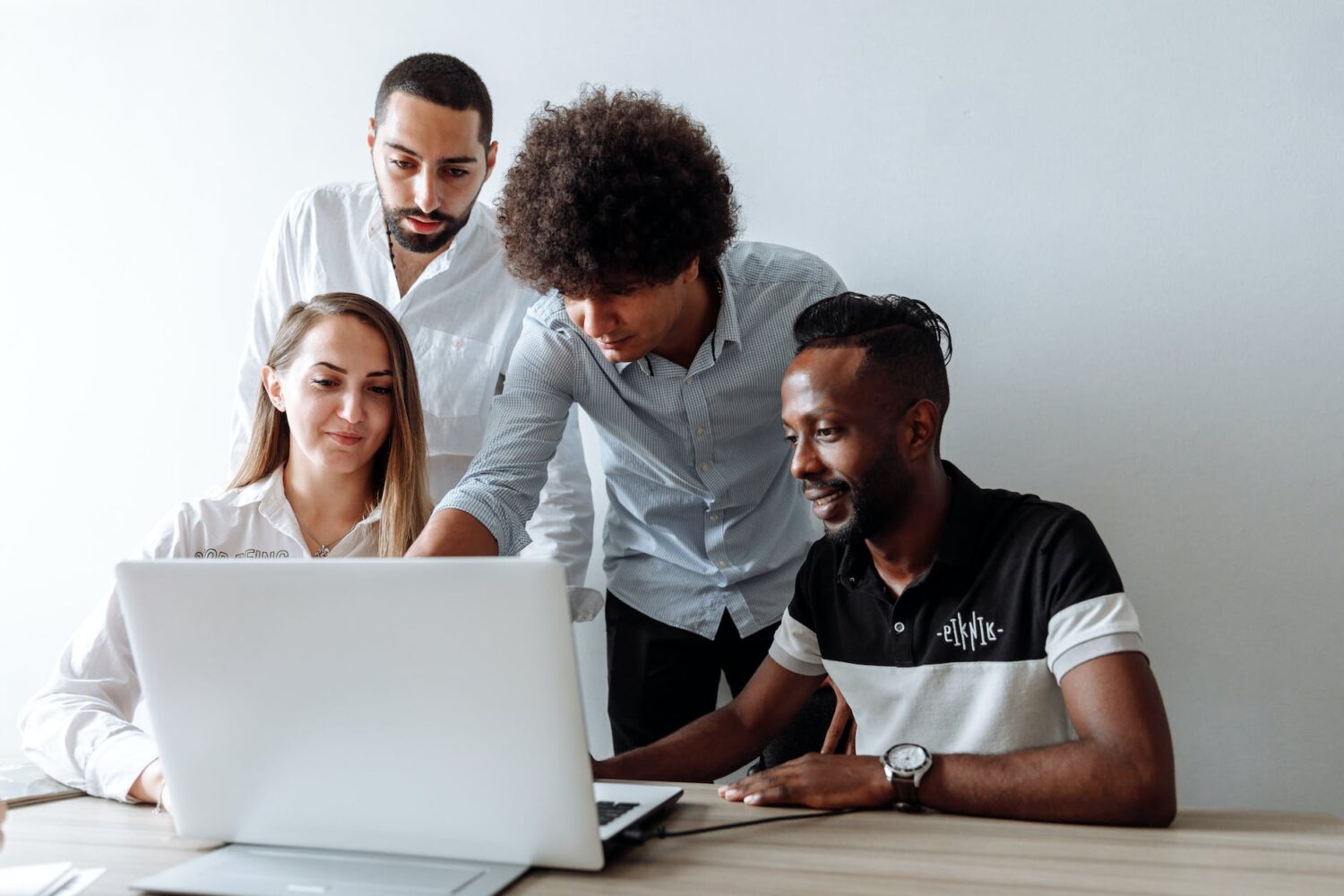 In past articles, we had advised that the public charge concept was first established by Congress in 1882 to allow the U.S. government to deny a visa to anyone who, “is likely at any time to become a public charge”, but without defining what “public charge” means.

We also discussed that from 1999 to October 15, 2019, immigration officers had followed agency guidelines that a public charge is someone, “primarily dependent on the government for subsistence”, until the guidelines were replaced by a Trump era new policy that radically expanded the definition of “public charge”. The result was that green card and other visa applicants could be denied – not for being “primarily dependent on the government for subsistence” (the previous standard) but for being, “more likely than not” to use certain public benefits at any point in the future.

We advised that on September 8, 2022, the U.S. Department of Homeland Security (DHS) issued a new Final Rule to restore the historical understanding of a ‘public charge’ that had been in place since 1999. This Final Rule will go into effect on December 23, 2022.

What does the new rule do?

– Defines what “public charge” means;
– Provides procedural guidance to help USCIS adjudicators properly determine whether an applicant is likely to become a public charge; and
– Clarifies that it does not apply to nonimmigrants.

To further the goal of proper evaluation of applicants as it relates to the public charge rule, USCIS will issue a revised Form I-485, Application to Register Permanent Residence or Adjust Status, which would include questions related to the public charge statutory factors and the amended procedural guidance.

How Does the New Public Charge Rule Impact Me?