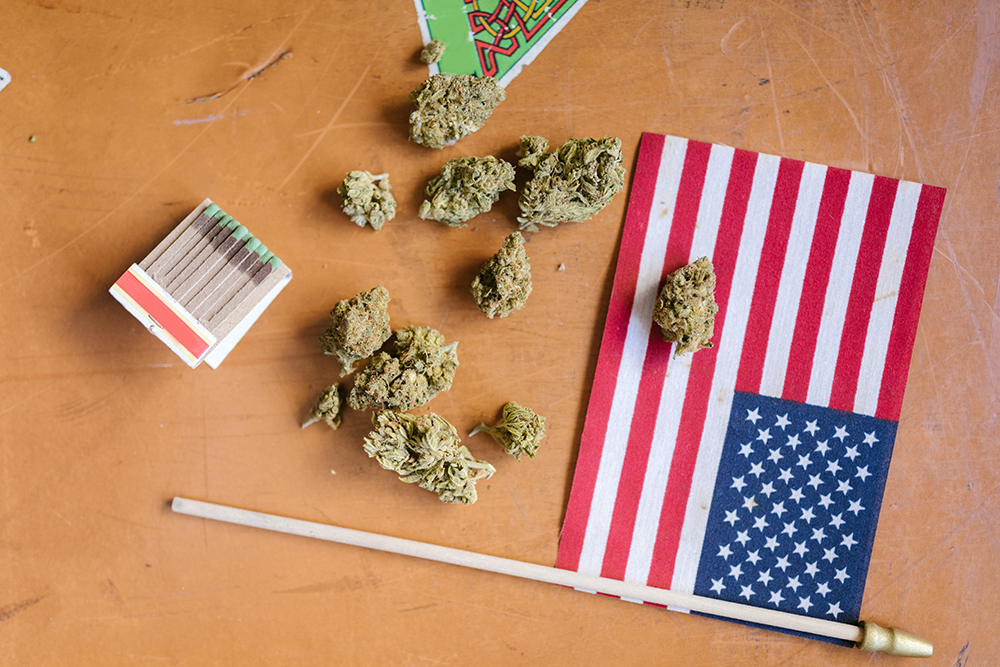 President Biden issued a proclamation granting a pardon to individuals who were charged with simple marijuana possession on a federal level on or before October 6, 2022.

Does the pardon benefit non-U.S. citizens who were legally present at the time of their offense?

The pardon will benefit equally U.S. citizens and non-U.S. citizens who were legally present at the time of their offense with respect to obtaining licensing, employment, and similar activities that were difficult to achieve based on an individual criminal history prior to the pardon.

The pardon will not create any real benefit to non-U.S. citizens who were legally present at the time of their offense. That is because marijuana is still listed as a Schedule I drug under the federal Controlled Substances Act, and this pardon does not signify innocence or expunge the record. As such, non-U.S. citizens immigrants may still face the following penalties, despite this pardon:

–  Non-U.S. citizens can still be denied entry to the country for use of marijuana or for working or actively investing in the marijuana industry;

– The Department of Homeland Security can still place individuals, including green card holders, into removal proceedings (deportation) as a result of marijuana-related offenses, unless the conviction was for simple possession of less than 30 grams.

It is clear that despite President Biden’s good intentions, non-citizen immigrants will not experience any relief from this pardon or even state pardons unless the Department of Health and Human Services changes the current Schedule I classification for marijuana.

For additional questions on the above referenced proclamation or any other immigration matter, contact our attorneys at the Law Offices of Azita M. Mojarad, P.C. Our experienced immigration attorneys can address your concerns and advise you of the proper course of action.

New Developments in CBP Border Searches of Your Electronic Devices

How Does the Asylum Backlog Affect Your Employment Authorization Document?