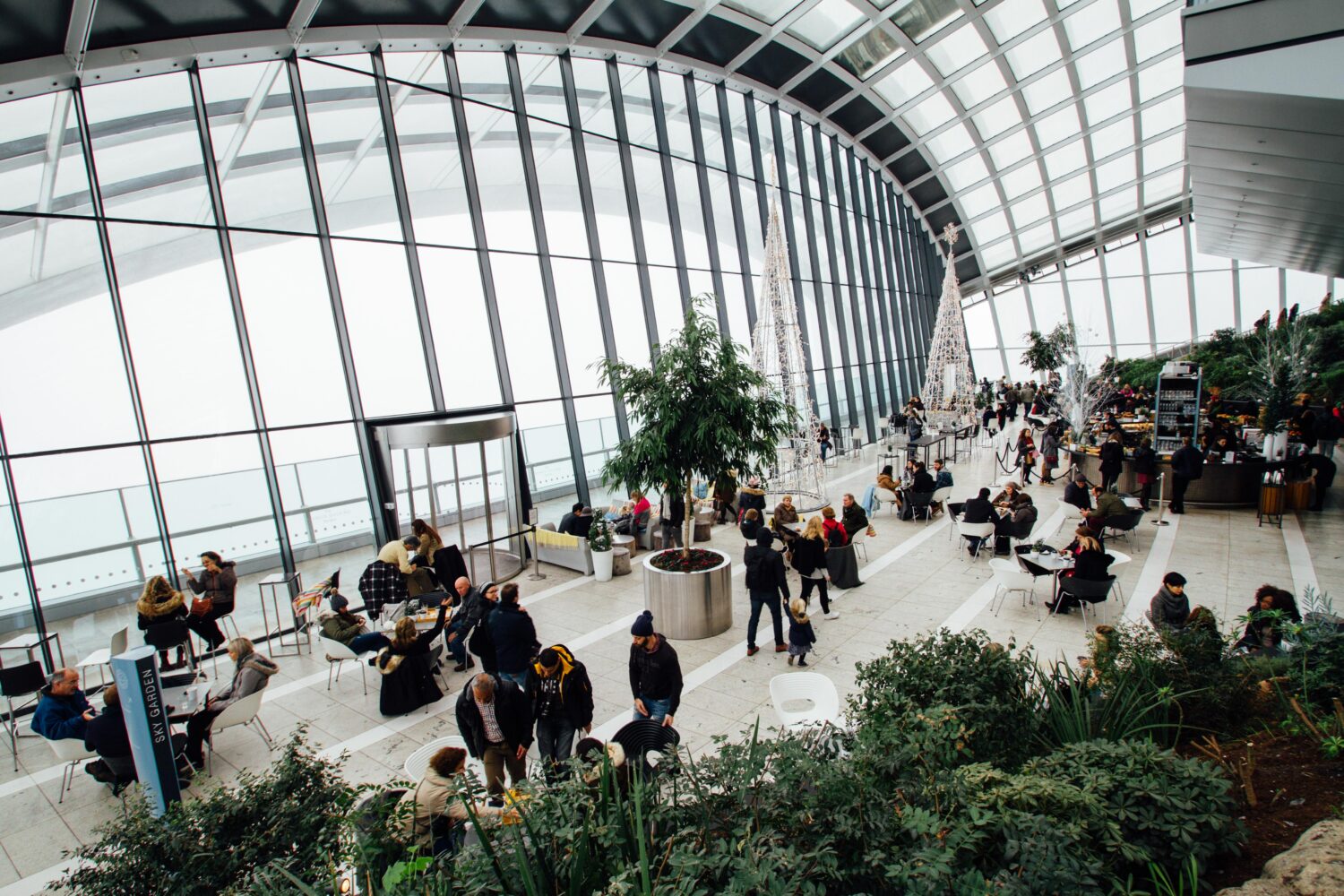 In past articles, we had advised that on September 8, 2022, the U.S. Department of Homeland Security (DHS) issued a new Final Rule to restore the historical understanding of a “public charge” that had been in place since 1999, until it was replaced by a Trump-era new policy on September 9, 2019. This Final Rule will go into effect on December 23, 2022.

What does “public charge” mean under the new rule?

The new rule further defines “primarily dependent” as “significant reliance on the government for support, and means something more than dependence that is merely transient or supplementary.”

Who Will Be Allowed to Enter the U.S. Under the Muslim Travel Ban?