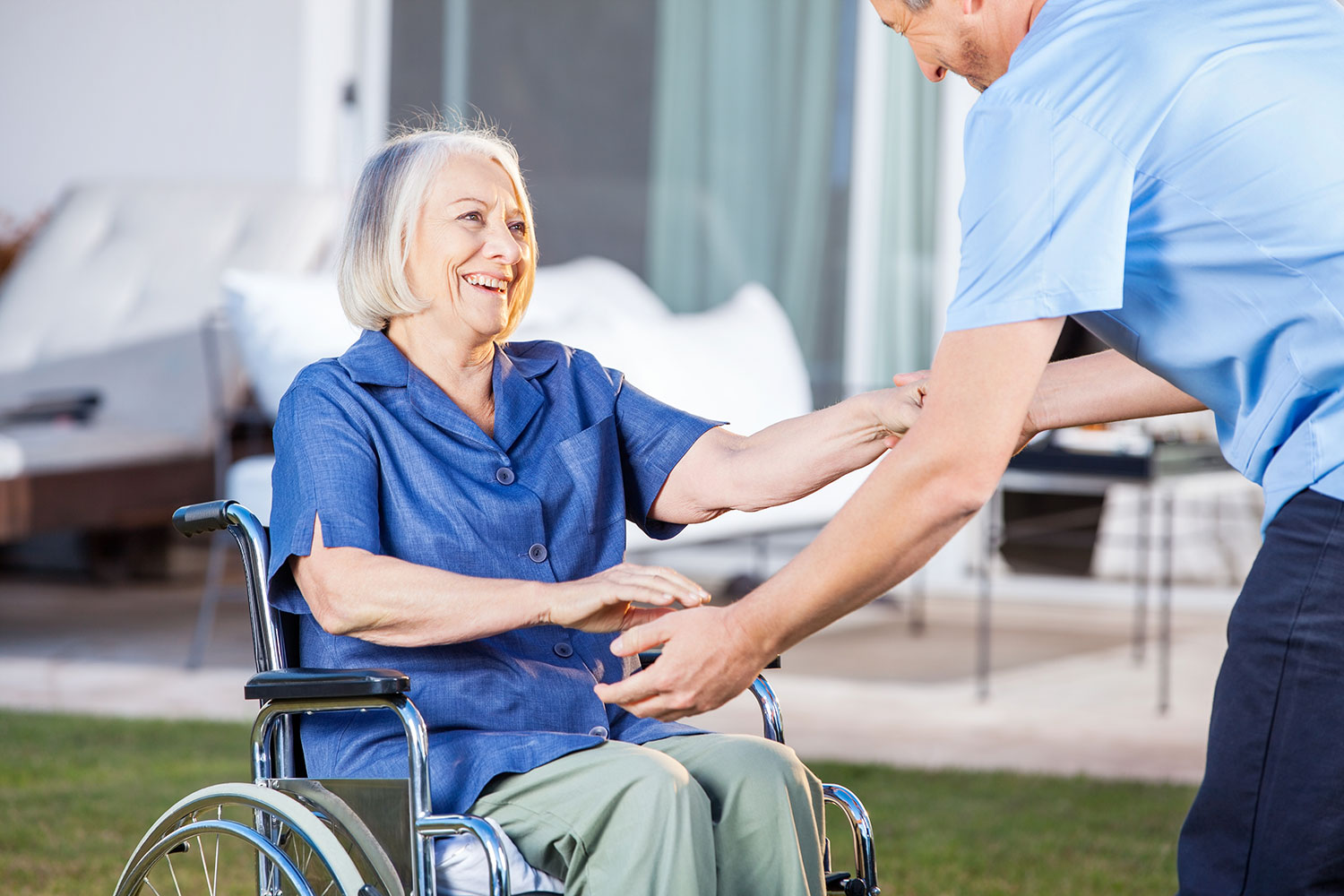 Legislation allowing families to install cameras in nursing home rooms was signed into law by Gov. Bruce Rauner on August 21, 2015.

The law, which will take effect in January, includes specifications for video, audio and still cameras in nursing home rooms. It also requires facilities to obtain consent from roommates when one resident requests having a camera installed in their room. Nursing homes must post signs notifying residents and visitors that rooms may be monitored.

The Illinois Department of Health responds to about 5,000 complaints annually. In 2013 the department found 106 allegation of abuse, neglect or theft of property by nursing home staff to be valid. The new law will hopefully help prevent neglect and abuse of nursing home residents.