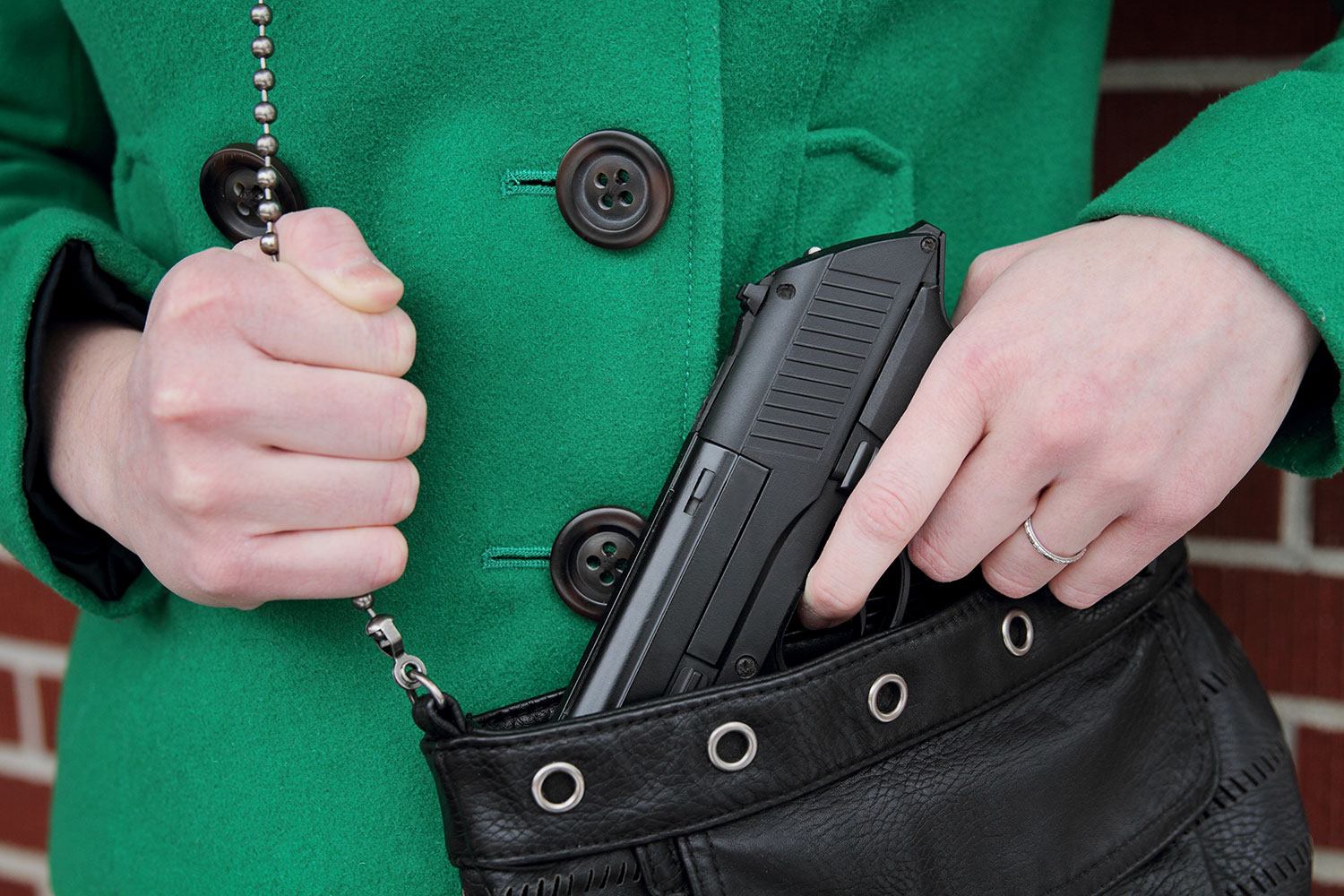 Illinois’ concealed-carry law, which took effect in 2014, is among the strictest in the nation. In-state applicants have to take a 16-hour course (eight hours for honorably discharged veterans), and pay a $150 fee to the Illinois State Police. The law bans carrying a concealed weapon in a number of locations, directs increased mental health reporting requirements and allows local law enforcement to object to granting licenses to people they feel are a danger to themselves or others.

To clarify some ambiguities in the 2014 law raised by gun-rights groups, on July 10, 2015, Senate Bill 836 took effect and introduced the following new rules:

As of the end of June, fewer than 121,000 people had Illinois concealed-carry permits and the total number of FOID card holders was 1.89 million.

Illinois, like most states, is a “shall-issue” state, meaning permits must be approved if the applicant meets all the legal criteria. Eight states are “may-issue,” states, meaning that authorities can still deny permits to law-abiding citizens, in most cases requiring them to demonstrate a legitimate need to carry.

Several states, such as Alaska, Arizona, Vermont and Maine, do not require any permit for citizens to carry a handgun either concealed or openly.