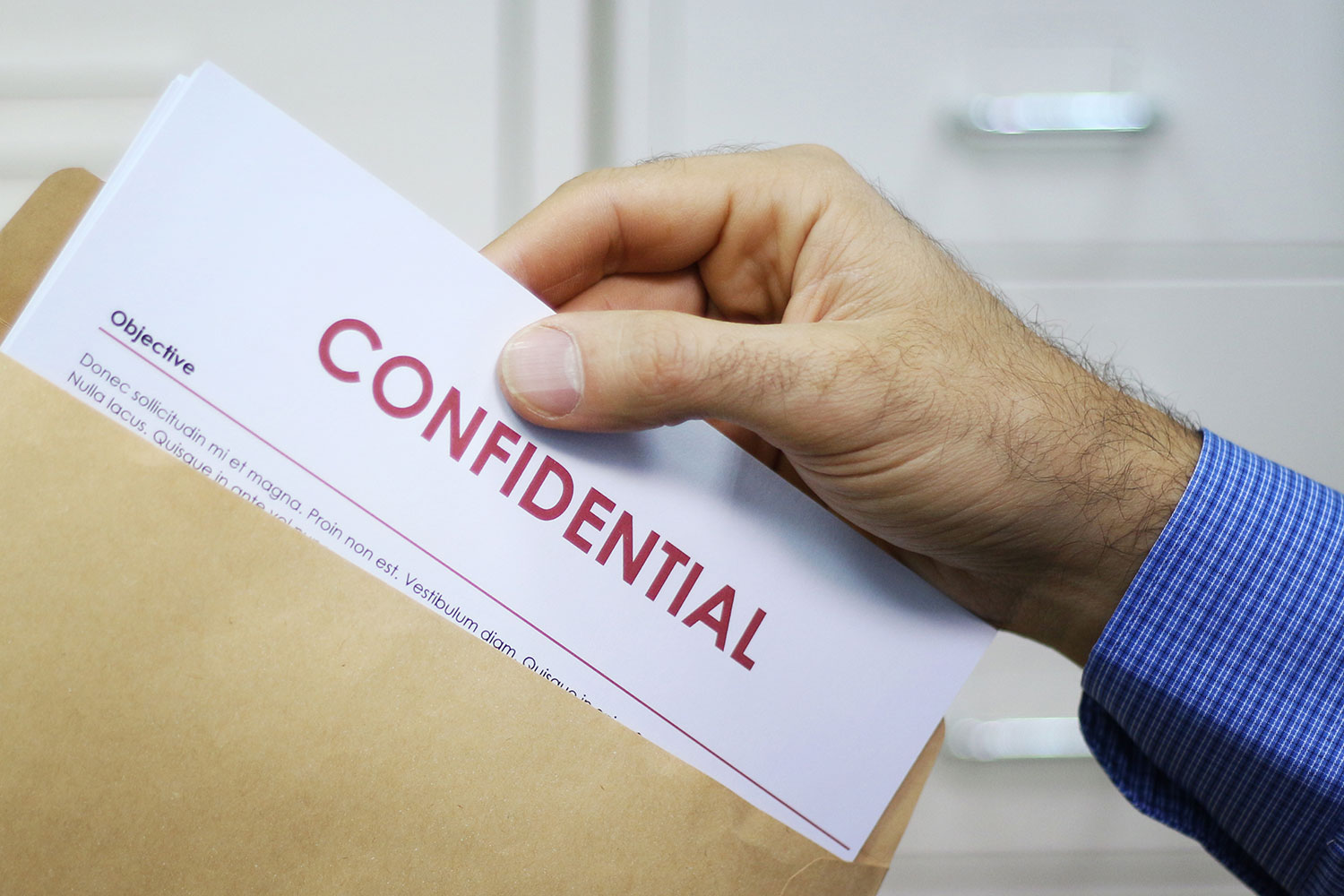 Prior to the passage of HB 3061, only Class 4 felony convictions for possession of cannabis, possession of a controlled substance, Methamphetamine Precursor Control Act, Steroid Control Act, and prostitution were eligible for sealing.

Illinois HB 3016 expands eligibility for sealing felony convictions by adding the following to the list of eligible offenses:

The sealing is allowed 4 years after termination of the person’s last sentence. It also requires a person petitioning to seal a drug offense to pass a drug test within the 30 days preceding the filing of the petition to seal.