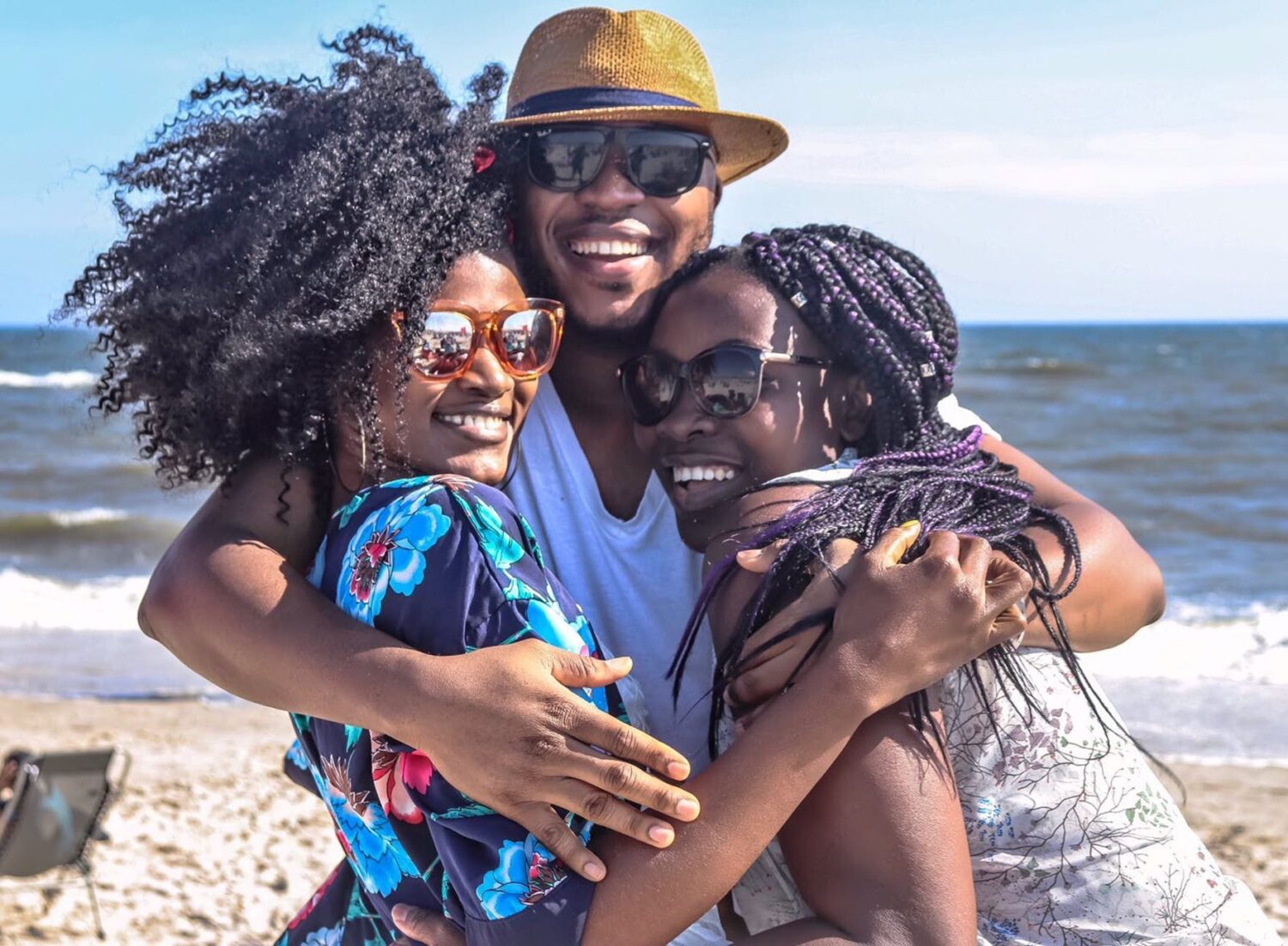 Filing and approval of an I-130 is only the first step in helping a relative immigrate to the United States. In most cases, eligible family members must wait until there is a visa number available before they can apply for an immigrant visa or adjustment of status to a lawful permanent resident.

Concerns about U.S. Customs and Border Patrol’s Phone and Laptop Searches in U.S. Airports and Borders

Myths about Immigration, Illegal or Otherwise