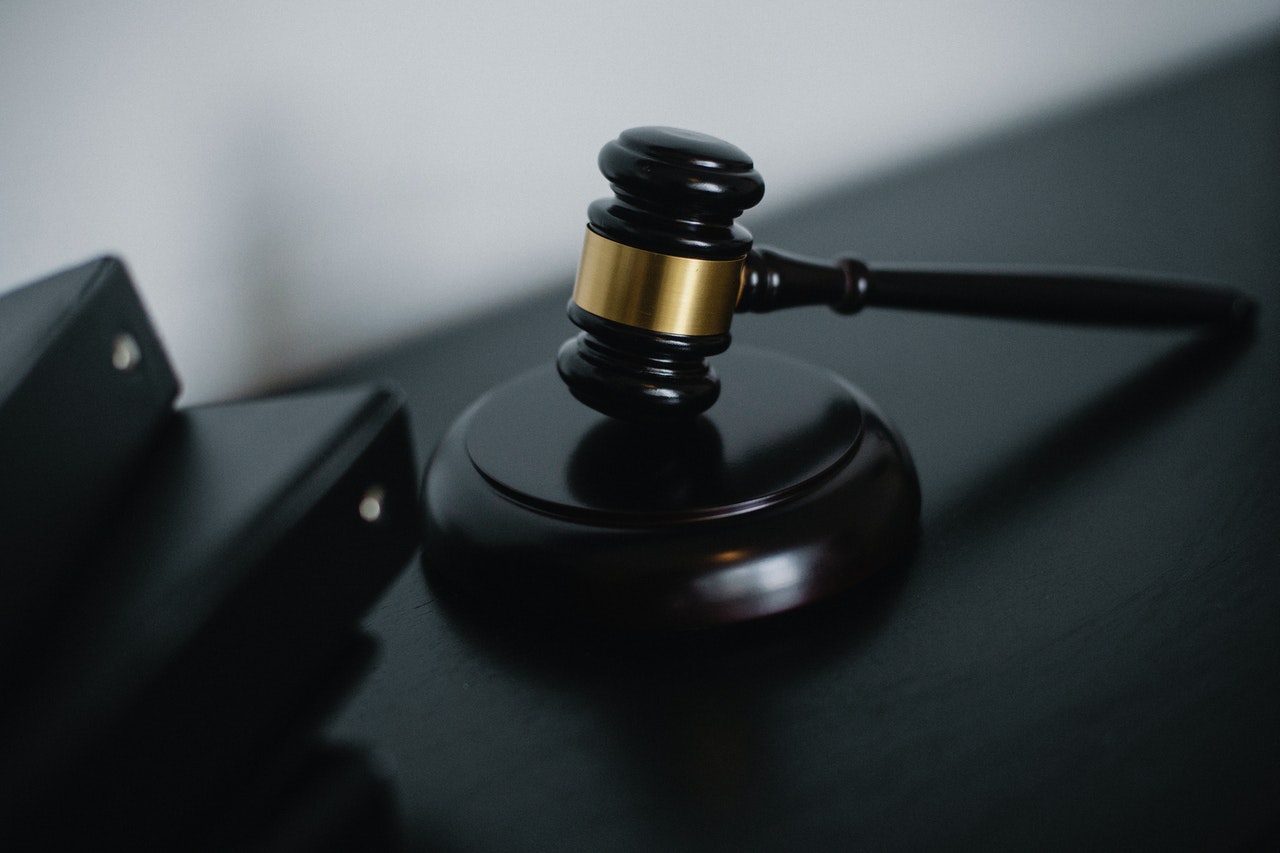 On March 18, 2021, the United States House of Representatives passed an immigration bill that, if passed by the Senate, would allow a path to citizenship for two types of immigrants in the United States: DACA and TPS recipients.

Who Would Be Eligible for Eventual Citizenship?

In its current form, the bill most notably covers 1) participants in the Deferred Action for Childhood Arrivals (DACA) program, and 2) recipients of Temporary Protected Status (TPS).

1) Deferred Action for Childhood Arrivals (DACA): In June 2012, President Obama signed an executive memorandum establishing the DACA program. DACA gives immigrants who were brought to the United States as children the opportunity to work legally and avoid deportation. It does not establish a path to citizenship. Rather, DACA recipients apply for a renewable two-year waiver to avoid being placed in deportation proceedings, and for an employment authorization document to be able to work legally. In January 2021, President Biden issued an executive order extending the DACA program. For more information on DACA, see our previous articles.

2) Temporary Protected Status (TPS): In 1990, Congress created Temporary Protected Status (TPS). It is a temporary immigration status provided to nationals of specifically designated countries that are experiencing an ongoing armed conflict, environmental disaster, or extraordinary and temporary conditions. TPS allows these individuals to work and avoid deportation until their home country is deemed safe by the U.S. government. Then, they must return home. Like DACA, it  also does not establish a path to citizenship.

How Would the Proposed Act Work for DACA Recipients?

How Would the Proposed Act Work for TPS Recipients?

The process of TPS recipients is much simpler. They would be eligible to apply for a green card if they have been continuously physically present in the United States for at least three years. In our next article we will provide additional information on eligibility for TPS.

What Are the Next Steps?

The bill passed by a 228-197 vote in the House of Representatives. It received support from nine (9) Republican representatives. The Senate will shortly vote on the bill. If it passes the Senate, the President must sign it before the bill finally becomes law.

If you have any questions regarding the Dream and Promise Act, DACA, TPS, or any other immigration matter, please contact the attorneys at the Law Offices of Azita M. Mojarad, P.C. Our experienced immigration attorneys can address your concerns and advise you of the proper course of action.