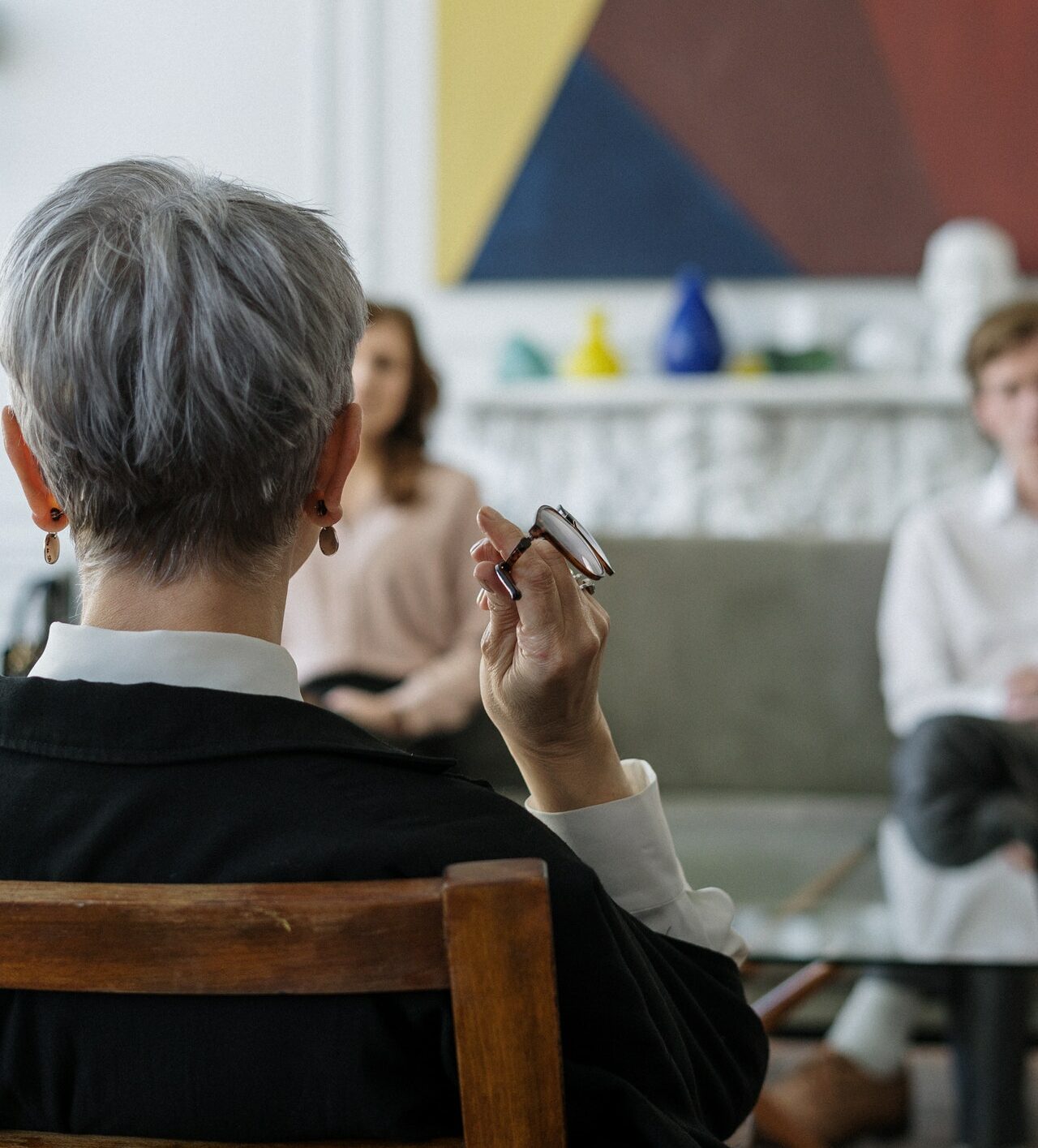 Under the Illinois Marriage and Dissolution of Marriage Act, you must establish no-fault or at-fault grounds for the divorce and fulfill pre-defined separation periods.

Couples who file for a no-fault divorce do not have to declare any wrongdoing for the marriage to be dissolved. They can cite irreconcilable differences as the grounds for divorce.

If both parties agree to an uncontested divorce, the divorce can be finalized under Illinois law if the spouses have lived separate and apart for as little as six months.

A contested divorce—one in which you and your spouse cannot agree on the terms—cannot be finalized until you have lived apart for at least two years.

In most cases, the length of separation is easy to establish, especially if a reliable Chicago divorce lawyer has been keeping records. There are times, nevertheless, when divorcing spouses cannot afford to live in two separate households, but they still desire to function as separated individuals. Although same-household separation is more difficult to prove in a contested divorce, there are some indicators accepted by the courts:

Fault based grounds for divorce

In the case of wrongdoing in your marriage, you may have specific grounds upon which to file for a divorce. Illinois family law lists eight grounds for divorce:

While the divorce process may seem routine, issues can quickly become complex and volatile. For divorce help in Chicago land area, call (312) 641-0771 to speak with an experienced attorney from the Law Offices of Azita M. Mojarad & Associates.

When Is Disciplining Your Children Abuse vs. Permissible Corporal Punishment?

Updates to Illinois’ Marriage and Dissolution of Marriage Act (IMDMA)

What To Include In Your Prenuptial Agreement