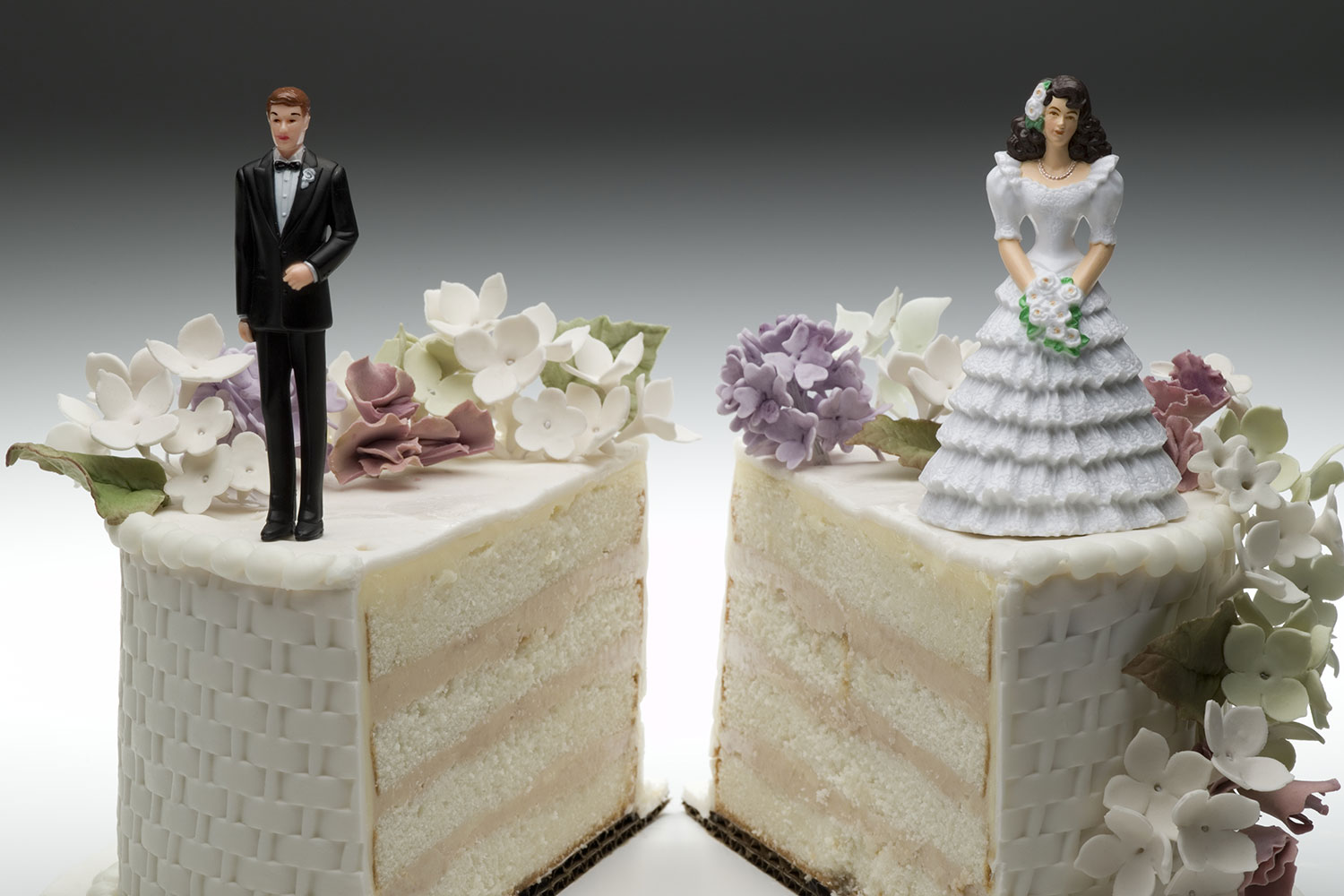 Recent amendments to the Illinois divorce laws, which went into effect January 1, 2016, aim to simplify and expedite the divorce process.

The following are the highlights of the new laws:

1. Elimination of grounds for divorce – only irreconcilable differences:

The new law eliminates grounds and only provides for a no-fault divorce based on irreconcilable differences. There will no longer be any fault grounds; such as, mental cruelty, adultery or drug addiction.

2. Six month separation requirement for a no-fault divorce based upon irreconcilable difference.

3. Elimination of the six month waiting period for parties who immediately agree to divorce.

Under the new law, there is no waiting period requirement for uncontested divorces, as long as the parties can prove irreconcilable differences. This allows such cases to be finalized in as little as less than two weeks.

No matter how hard lawmakers try to simplify and expedite the divorce process, going through a divorce remains stressful and you need professional representation to ensure your interests are protected. Let the Chicago divorce lawyers at The Law Offices of Azita M. Mojarad, P.C. help you navigate the process.

Grounds for Divorce in Illinois

What is a Prenuptial Agreement and Do I Want One?