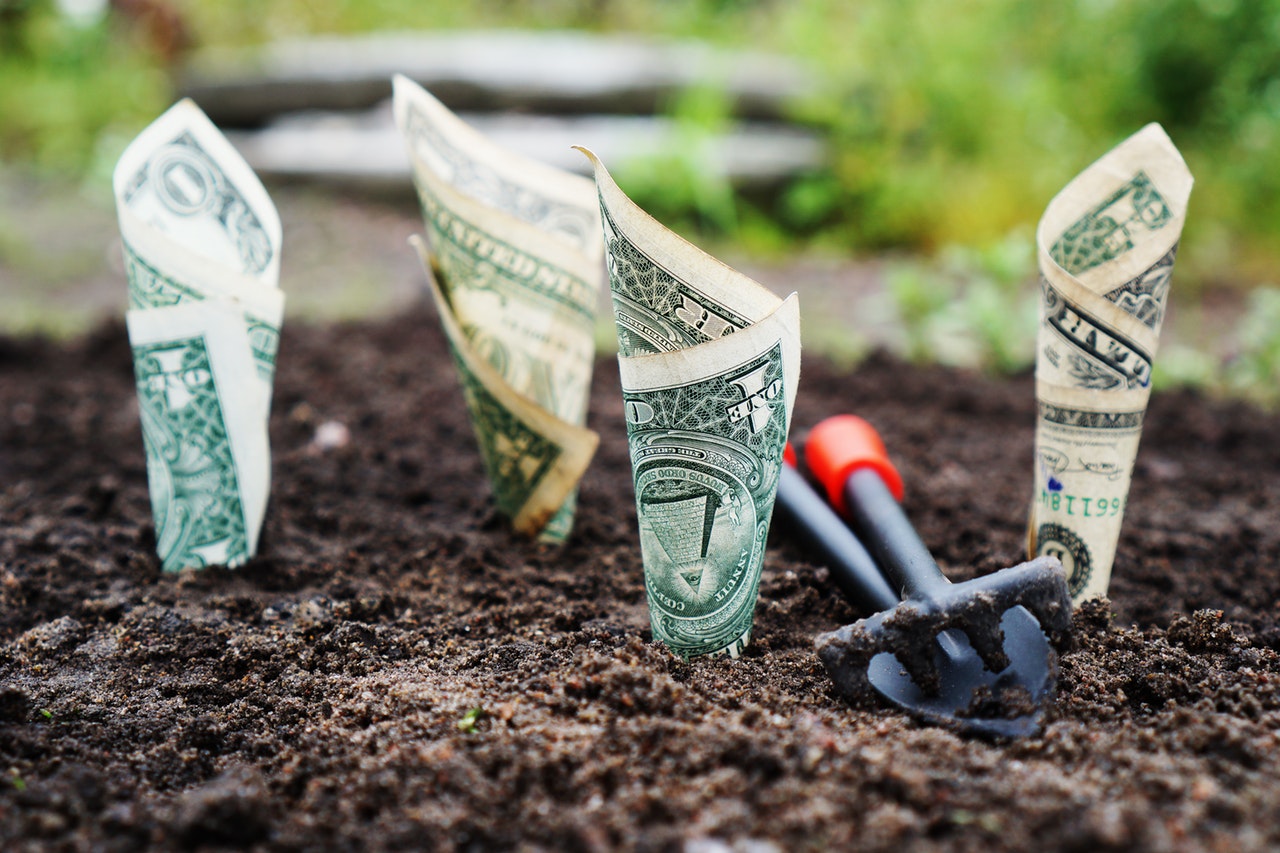 In a previous article (“What Will Change under the New Public Charge Rule?”) we discussed that the Trump administration’s new policy on the “public charge rule”, which took effect on October 15, 2019, expands the definition of “public charge,” so that green card and other visa applicants in the U.S. could be denied for being dependent on certain public benefits or for being “more likely than not” to use said benefits at any point in the future.

We further advised that the new criteria for denying a green card application from within the United States would include:

In a subsequent article (“What Type of Government Benefits Would Trigger a Public Charge Denial?”), we discussed that the new policy would expand the definition of public benefits to include a wide range of government benefits.

What would trigger a public charge denial under the first criteria, “prior use of certain government benefits”?

A public charge denial would be triggered if someone has received one or more of the included public benefits, for more than 12-months in aggregate within any 36-month period. The receipt of two benefits in one month counts as two months.

It is important to note:

Can I Still Apply for Asylum After the One Year Filing Deadline?

What Happens After I File My I-751 Petition?